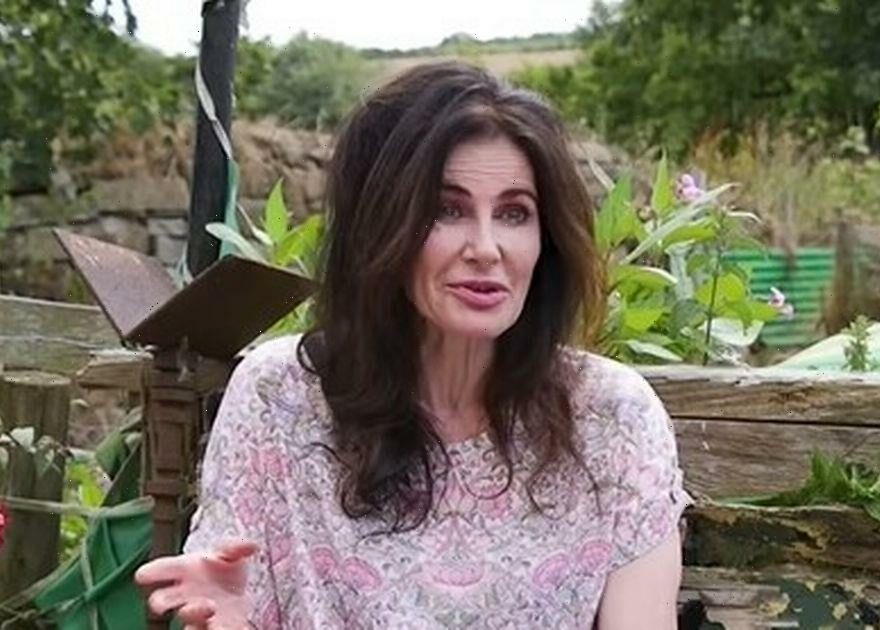 Emmerdale’s Sally Dexter has confessed that she has started to feel unwell after playing the role of terminally ill Faith Dingle on the ITV series for so long.

The 62-year-old bid a final farewell to viewers over on the soap's YouTube channel where the actress shared some of her favourite moments working on the show.

She also shared what she plans to do after working on the show for more than five years as she explained her intention to return to fitness once again.

As the brunette beauty sat down on a bench, she looked back on her time in the village with fondness.

Sally explained she had felt rather under the weather in recent months as she played the role of the Dingle matriarch with her terminal breast cancer gradually taking over her body.

The star explained: “It’s an odd thing you know, but when you play somebody who’s not well after a while you do begin to wonder if you’re feeling unwell yourself.

“So my aim is to concentrate on a bit of fitness. I like to go things like yoga and I haven’t been doing any of that and I’m just beginning to feel a little bit creaky. I think I'm going to concentrate on being fit and well.

It comes after viewers bid a final farewell to Faith as she took her life on Thursday evening (October 13), slowly passing away in the arms of her son Cain.

Before she took her final breath, the fan-favourite character spent the day at the village which the residents had transformed into Blackpool pleasure beach.

The raven-haired beauty spent the day surrounded by her close family and friends as they played a host of traditional games such as hook a duck and the coconut shy.

Viewers soon flooded to Twitter to grieve the loss of the beloved character online, with one user tweeting: “Sally Dexter broke my heart tonight, what a show, what an actress.”

A second commented: “Sobbing, that was truly sublime from everyone involved. Faith Dingle, I shall miss you.”

A third added: “I’ve just watched it and was gurning my eyes out. Superbly written, acted and directed. So sad but so brilliantly played out by Sally Dexter and Jeff Hordley. RIP Faith Dingle.”