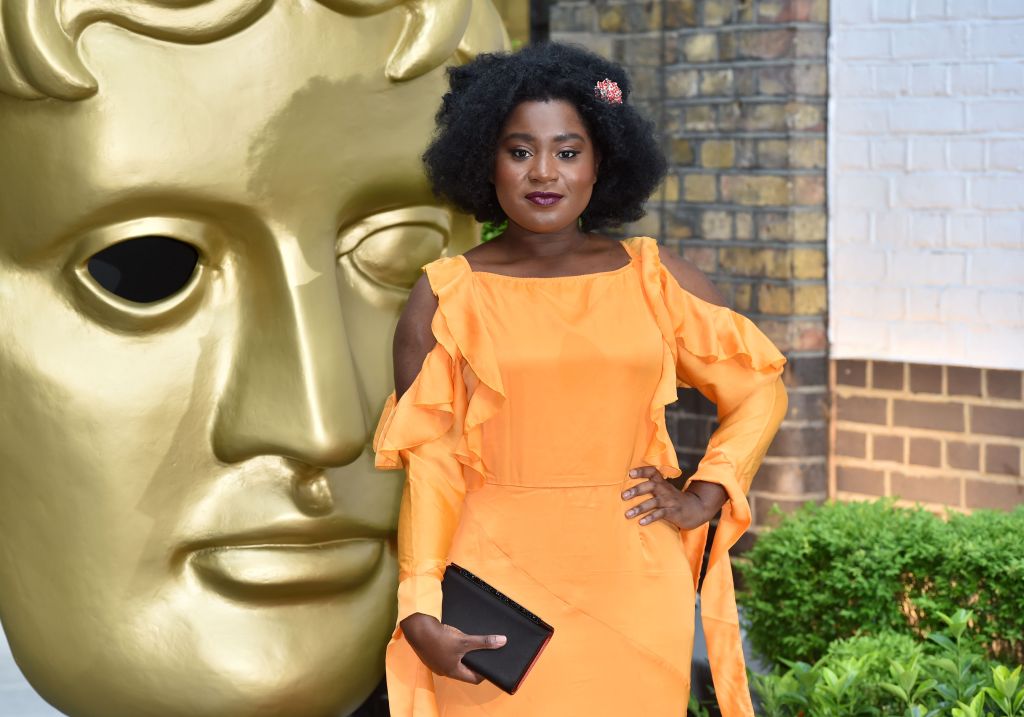 Wokoma is best known for her roles in Netflix shows Crazyhead and Chewing Gum as well as the British sitcom Year of the Rabbit.

Written by Jack Thorne, based on Nancy Springer’s book series, The Enola Holmes Mysteries, the story follows the adventures of Sherlock and Mycroft Holmes’ much younger sister, Enola, a highly capable detective in her own right.

Brown is producing alongside producing partner Paige Brown through their PCMA Productions shingle. Alex Garcia and Ali Mendes will oversee for Legendary.

Wokoma is repped by Scott Marshall Partners, Gersh, and Management 360