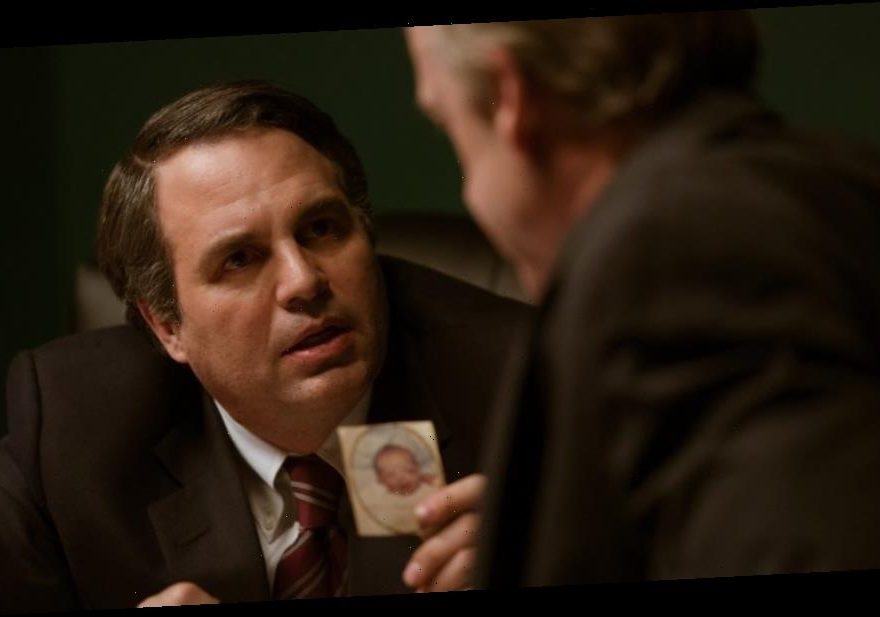 The Environmental Media Association crowned the past year’s most environmentally relevant television and movie titles on Friday at the 2020 EMA Awards.

The annual awards show, which has gone virtual this year due to the ongoing COVID-19 pandemic, seeks to award Hollywood titles that address climate change, sustainability and other environmental topics through storylines. EMA also recognizes studios and productions for their efforts to put the environment at center stage both in front and behind the camera.

Darren Criss, John Oliver and Tracee Ellis Ross were among the stars accepting awards at the virtual ceremony. Receiving the EMA’s Paul Junger Witt Comedy Award alongside Peter Saji, Ross reflected on the award-winning Mixed-ish episode and expressed her optimism for a greener world.

Dark Waters, Chernobyl and Shark Tank were also among the winners at Friday’s virtual awards ceremony hosted by Lance Bass.

Read the complete list of winners for the 2020 EMA Awards below.