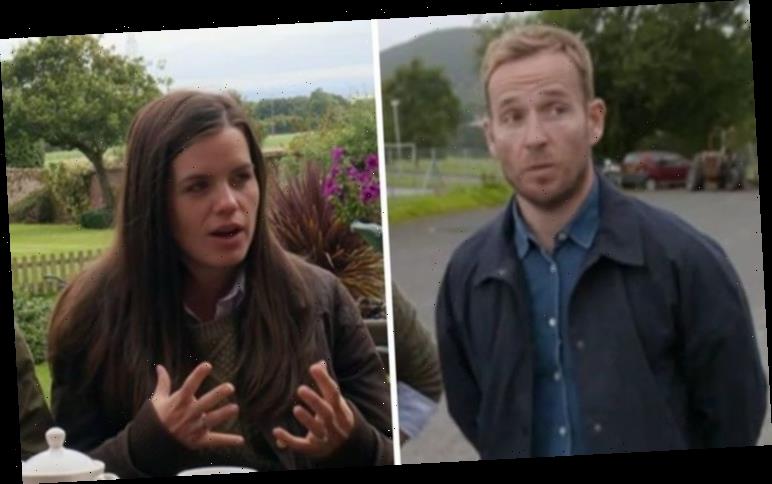 Escape to the Country: Couple share concerns over commute

In Thursday’s episode, presenter of the BBC property and location show Jonnie Irwin was tasked with finding the perfect house for couple Abbie and John. They were hoping to move from Warwickshire to either Shropshire or Wales with their 20-month-old son and were keen to get a property with plenty of outdoor space. Both had grown up in rural areas and wanted the countryside atmosphere for their son to grow up in also. Jonnie soon found a house that swept Abbie off her feet, but it was too much of a gamble for John to take.

The couple had a £335,000 budget to spend, and at one point in the show, Jonnie took them to a home “with an element of a project” which appealed to Abbie.

The second property Jonnie took the couple to was a special stone-build in Wales which boasted endless green views.

The home, located in Llansilin, Wales, seemed perfect on paper; with the village it was in compromising of other stone cottages, a post office and an idyllic pub.

Upon seeing it from the outside, Abbie was immediately impressed with the property. “This is beautiful,” she said. 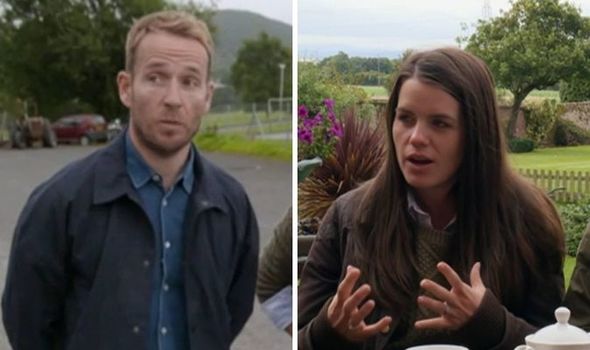 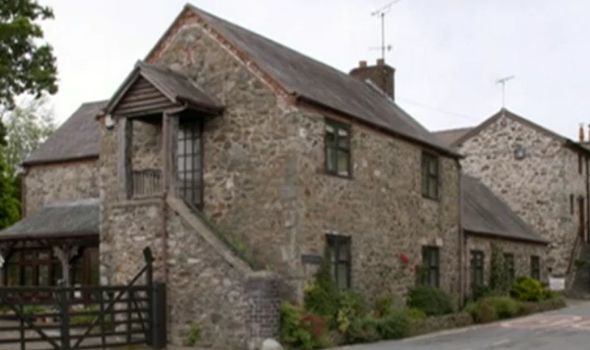 The house’s foundations date back to the Victorian era, but it had been rebuilt in the 1990s.

“It’s in the middle of nowhere,” Abbie added. But, the only downfall was there would be a 40-45 minute commute for John, who works in the emergency service.

The home included of a bright, dual aspect kitchen with a huge island, which Jonnie described as being “a continent” it was so large.

“It is beautiful,” Abbie later said. “But it’s a long way away. This house offers everything that we want and more by miles – it is really a ‘wow’ factor.” 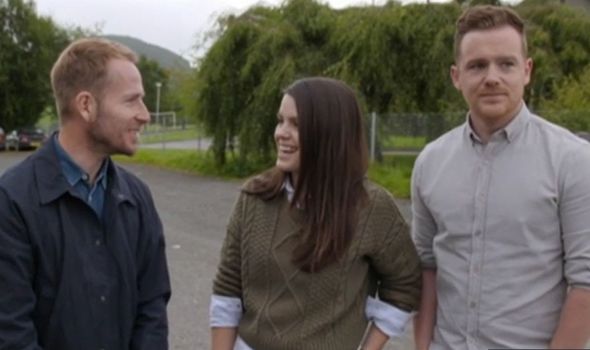 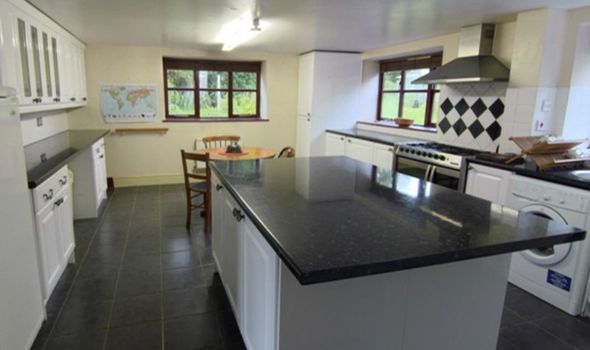 The property also featured four large bedrooms and a huge garden and was on the market for £339,000 – above their budget.

But, because it had been up for sale for over a year, Jonnie suggested they could probably buy it for less than the current asking price.

However, when the moment came for the couple to make a decision after exploring several homes, they decided they would have to keep looking to get their dream house.

“I think my favourite must be the stone house,” Abbie admitted. “It’s characterful, while still being practical in its form.”

She added that the rooms and huge kitchen appealed to them. “I think it blew us away,” she said.

“Being upstairs was quite surprising as well,” John added. “I didn’t expect there to be four bedrooms – it’s just having the character with the practicality of the size, it’s just unbelievable.

“The house is ideal and I would move their tomorrow – if it was closer to my work.”

Jonnie understood, adding: “That was always a gamble, taking you to that property because it was pushing you 40, maybe 45 minutes to work.”

Abbie responded: “I don’t think it’s all about the commute, it was just so rural in every respect. For us to continue a social life, having come from a town, we’d be travelling quite far into Shrewsbury.”

The couple concluded they needed to think more about what they wanted and what compromises they were willing to make.

“Look, I think you’re nearly there,” Jonnie said. “You know what you’re looking form you certainly know exactly the area where you’re looking for this property, let’s just keep our fingers crossed that a house comes on the market pretty soon.”

Escape to the Country airs weekdays at 3pm on BBC One.