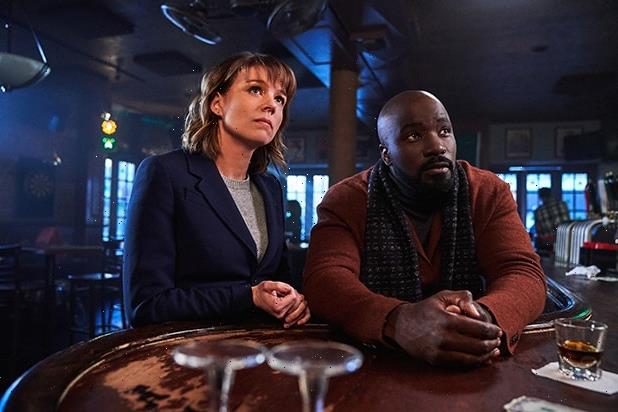 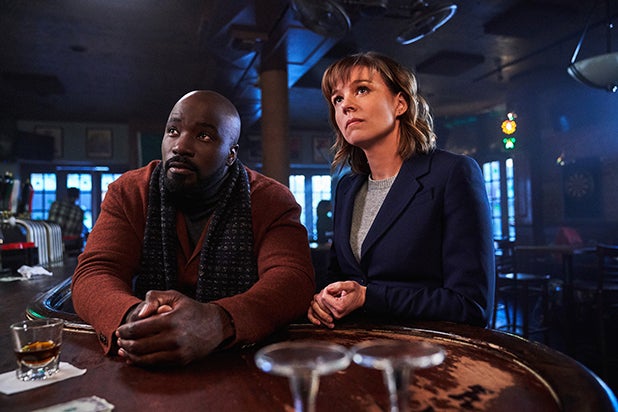 “Evil” could be on the move. The supernatural drama may head from CBS over to Paramount+, an individual with knowledge of the situation told TheWrap.

If it makes the move, it would join “Clarice” and “Seal Team” as CBS dramas to get shifted over to Paramount+.

“Evil” last aired its first season in 2019. It was quickly renewed for a second season, but has yet to air. It stars Mike Colter and Katja Herbers.

It centers on skeptical but open-minded psychologist Kristen Bouchard (Herbers), who meets and begins working with priest-in-training David Acosta (Colter) and a blue-collar contractor (Aasif Mandvi) to determine whether or not a man on trial for a string of grisly murders was driven to by demonic possession. The series also stars Michael Emerson as Leland Townsend, an expert witness to the defense with something sinister up his sleeve.

On Friday, news leaked that “Seal Team” and “Clarice” would move to Paramount+ next season.

“Clarice,” based on the character from “The Silence of the Lambs” by author Thomas Harris, will move to Paramount+ beginning with its upcoming second season. “SEAL Team,” currently in its 4th season, will kick off season 5 in the fall with a run of episodes aired on CBS, before making the jump to Paramount+.

In addition to taking advantage of a platform where popular-leaning entertainment has succeeded — CBS shows like NCIS have performed well on Paramount+, previously known as CBS All Access — the move also makes room on CBS’ packed primetime schedule. The network has previously added a new NCIS spinoff to the fall roster, and on Friday ordered “Smallwood’ and “Good Sam” straight to series.

ViacomCBS is set to present CBS’ upcoming fall slate to advertisers on Wednesday.