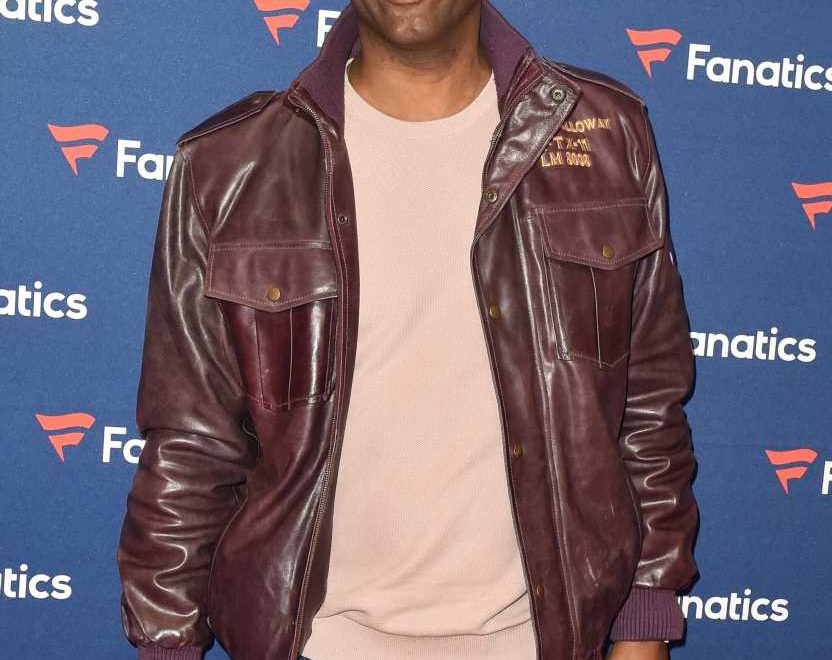 Warner Bros. Television has severed ties with “Extra” host A.J. Calloway, who was suspended from the show in February after multiple women accused the longtime TV personality of sexual assault.

The company said it decided to part ways with Calloway, 44, after investigating the claims against him, according to a statement obtained by Variety and The Hollywood Reporter on Wednesday. The statement said it was a “mutual”  decision by Warner Bros. and Calloway, but didn’t disclose when they made the call.

Author and activist Sil Lai Abrams publicly accused Calloway of sexually assaulting her in a car 2006 after meeting him for drinks, the Reporter first revealed in June 2018. After the alleged assault, Abrams reported Calloway to the police, but the case was dismissed on procedural grounds.

After Abrams described her assault, two other women speaking to the Daily Beast on the condition of anonymity came forward with their own allegations against Calloway in January.

Following that, the total number of women accusing Calloway of misconduct rose to six, according to Vanity Fair.

Calloway was suspended from “Extra” in February as Warner Bros. conducted an internal review of Calloway’s conduct. At that time, Calloway denied the accusations in a statement released through his attorney Lisa E. Davis.

“Mr. Calloway maintains that these unsubstantiated allegations are patently false,” Davis said. “He vehemently denies that he ever assaulted anyone and looks forward to clearing his name.”

A day before Warner Bros. announced its decision to cut ties with Calloway, Abrams criticized WarnerMedia CEO John Stankey of employing Calloway despite the allegations against him.

“After nearly twenty months, to public knowledge, he is still on your payroll,” Abrams tweeted.

Abrams also questioned why the results of Warner Bros.′ investigation into Calloway weren’t made public.