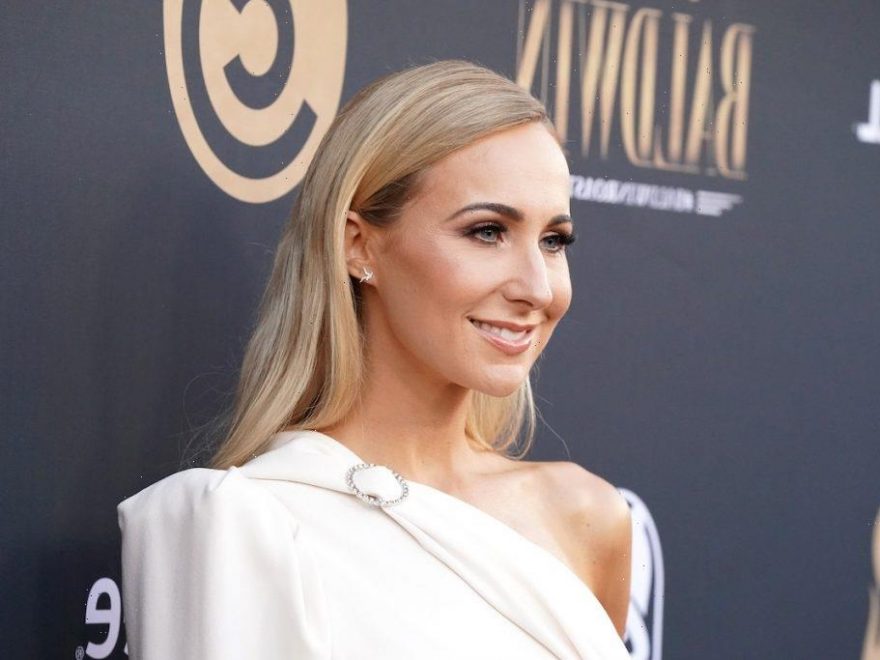 Is it “Fboy, Fbye” for FBoy Island’s Nikki Glaser when it comes to reality TV? The stand-up comedian was the host of HBO Max’s new dating show, which has been making headlines since it first aired back in late July 2021. The show follows three single ladies as they try to find real connections in a group of “nice guys” and secret “fboys”—you know, the ones who are only there for the money and will say (or do!) anything to get to the end. As the host, Glaser was there to bring comedic relief and help guide the contestants. She got the tea from the three leads, CJ Franco, Sarah Emig, and Nakia Renee, while also making breakthroughs with the self-proclaimed fboys. Some contestants were actually able to reconsider their player-like actions and become “reformed fboys.” If you haven’t yet watched and are a fan of shows like The Bachelor or Too Hot to Handle, then FBoy Island is right up your alley.

But, while playing a key figure in the show, hows does Glaser really feel about reality TV, especially when it comes to real-life dating and building connections? From what she thinks of reality TV and Fboy Island? We’ve got all the answers below.

According to an interview with New York Times, Glaser knows reality TV’s worth and used her hosting skills to play into it. She told the outlet she wanted to acknowledge Fboy Island’s absurdity because, after all, that’s what makes this type of genre so addicting and downright hard to take your eyes away from it. She revealed, “So many people roll their eyes at reality TV, so why not admit on the air that it is dumb and ridiculous?” Adding, “These shows are so ripe for making fun of. But making fun of something doesn’t have to take away from how high the stakes are and how invested emotionally you get, as a viewer and a contestant.”

Head of original content at HBO Max, Sarah Aubrey, also said they created FBoy Island to amplify reality TV’s absurdity, too. She said, “We wanted to have a real show where people were looking to find a connection — OK, maybe people will meet and like each other — but also to send up the ridiculousness of the genre.”

Along with being In Glaser’s New York Times interview, she opened about her fair share of dating “fboys.” She told the outlet, “In my 20s, I would date guys with girlfriends,” she said. “Then I dated guys who lived in other cities who weren’t available. Then I moved on to guys who were single and lived in my city, but were emotionally unavailable.”

Shortly after season one’s finale, producers announced FBoy Island would be renewed for a second season. Glaser would also be making a return as a host, which Glaser is happy about via Men’s Health. In a press interview, she said, “I couldn’t be happier about returning to FBOY ISLAND for season two. The only downside is that it confirms my greatest fear: that there are more than 12 F-boys on planet earth.”