FERNE McCann has called in the police over leaked voice notes that target her former pal Sam Faiers.

The ex-TOWIE star, 32, has spoken with authorities in a bid to unmask the person sharing the private conversations on social media. 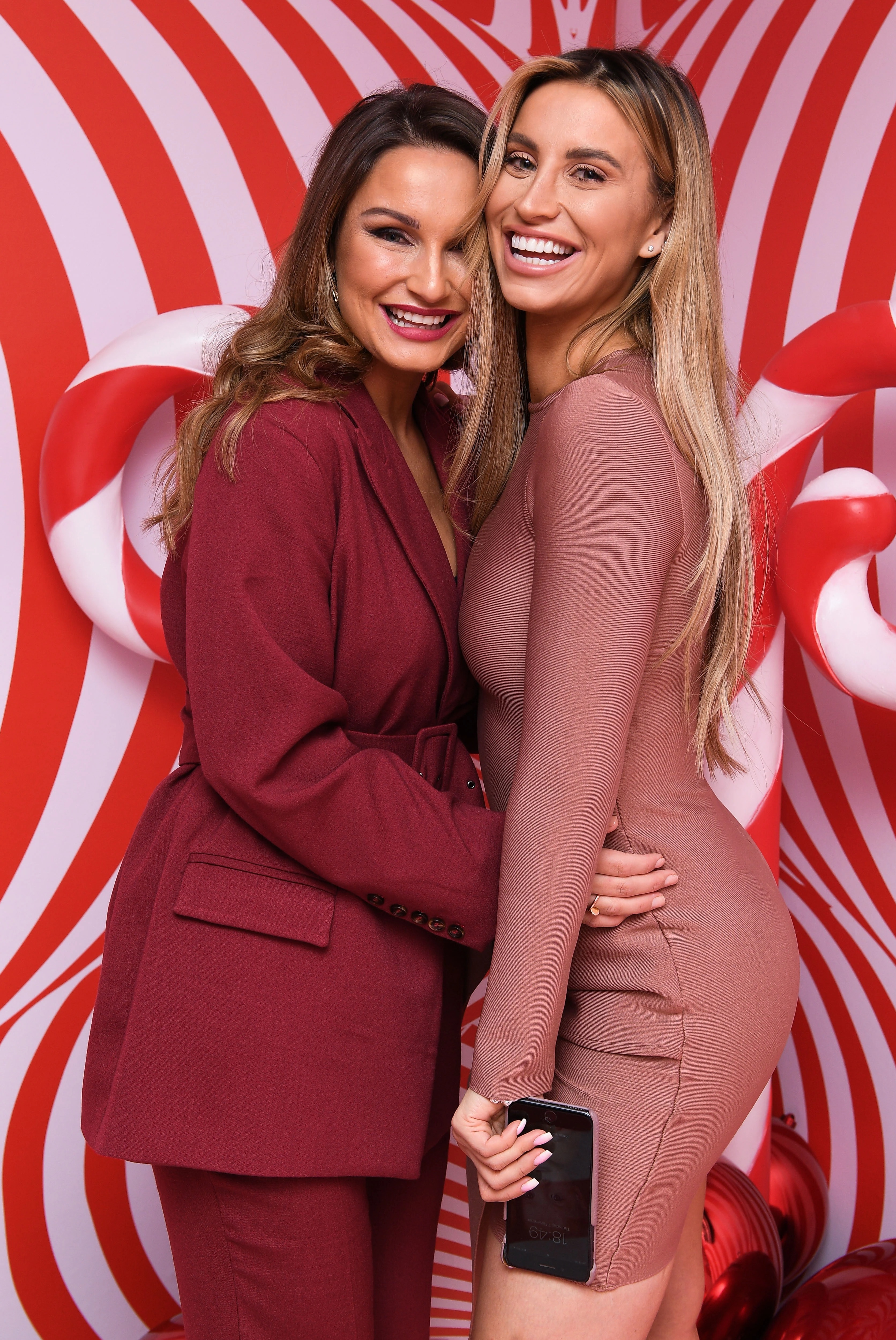 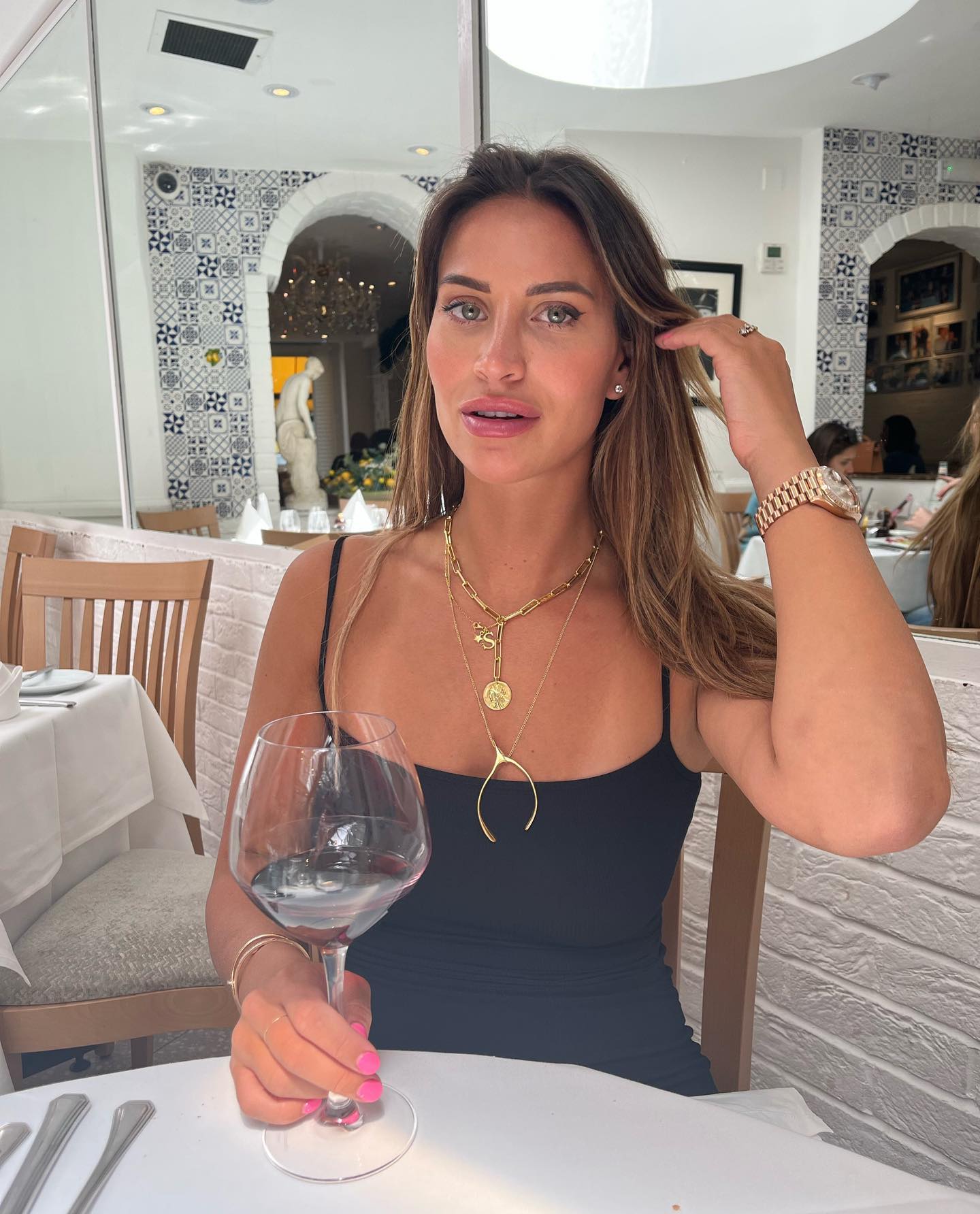 Earlier this week, an anonymous Instagram account posted audio clips of someone, said to be Ferne, branding reality star Sam, 31, a "fat c***".

"Her thighs are so big and I looked really skinny today," the voice continues.

In a separate recording, a woman says: "She is just a narcissistic b****.

"It’s just so s*** on people that have worked hard, because she’s got a big following. It’s just ridiculous, it’s out of order." 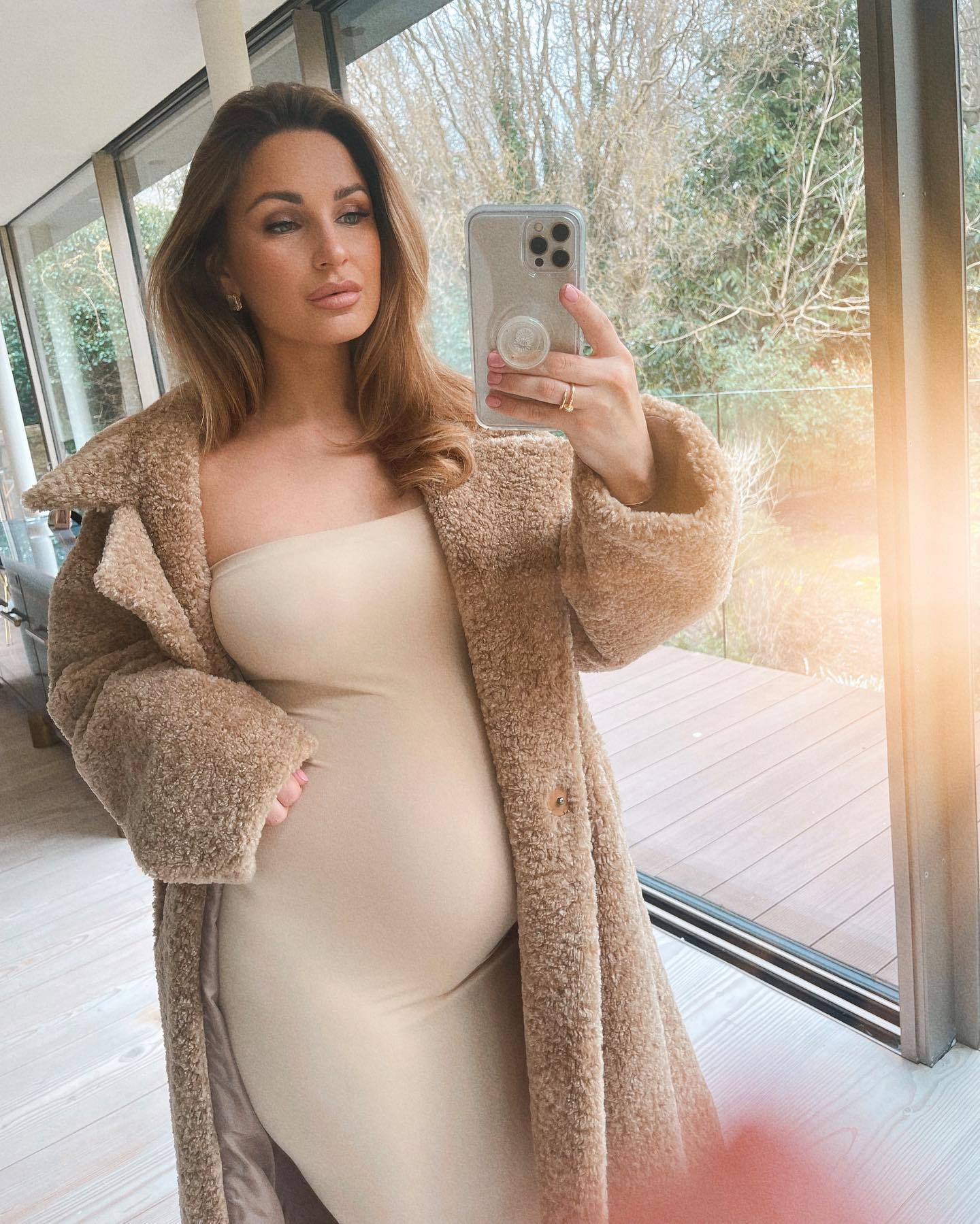 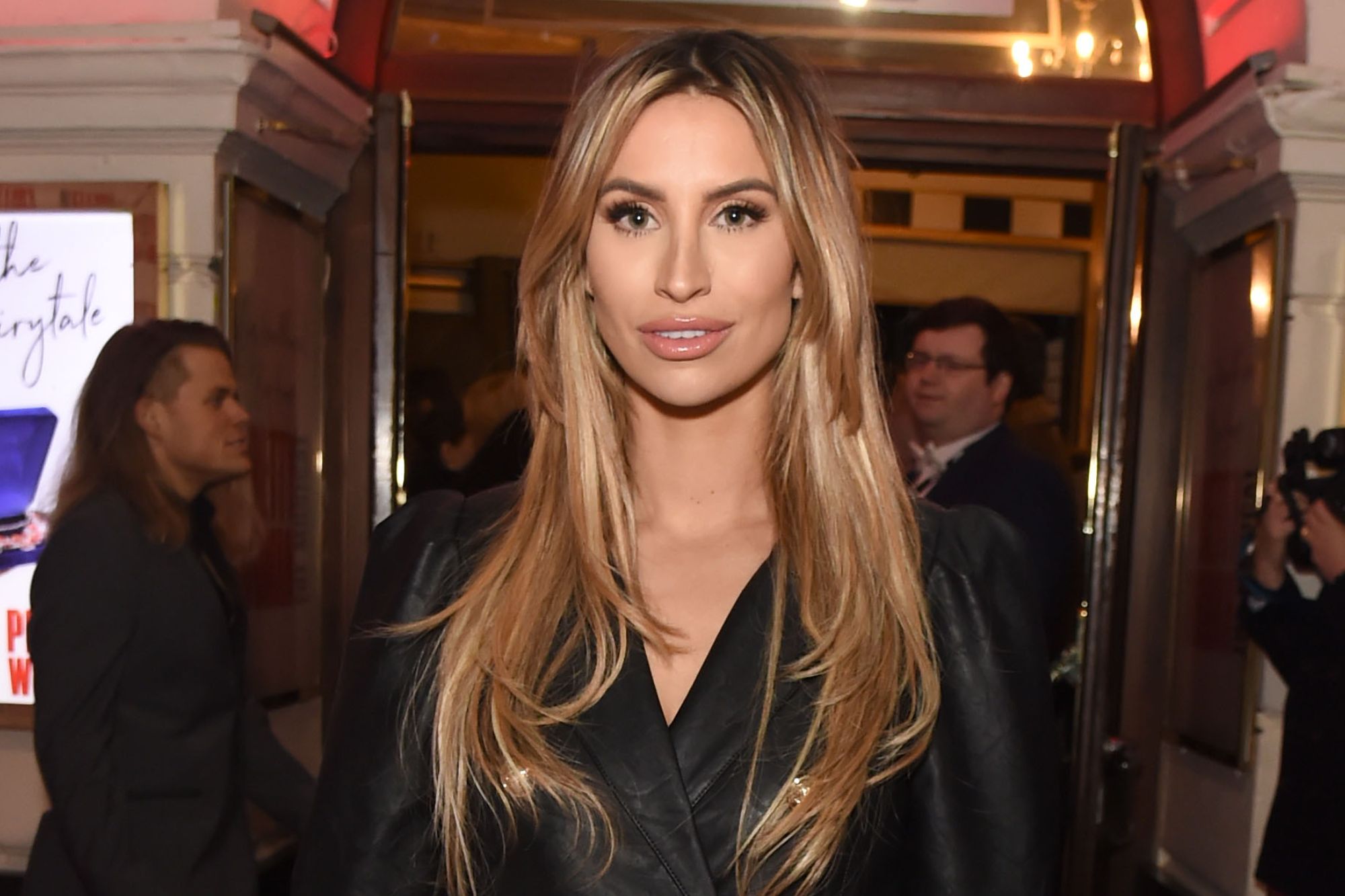 And in further footage, thought to be five years old, mum-of-three Ferne allegedly complains about Sam's sister Billie giving her son the same name as her jailed ex Arthur Collins.

A devastated Ferne, who has suffered huge backlash since the release of the tapes, now "can't stop crying" and has met with Essex Police to get to the bottom of the leaks.

A source said: "Ferne was visited by the police on Thursday night after having her life turned upside down by a fake account that has launched a malicious smear campaign against her.

"Officers spent a few hours with her and gave reassurances that they are prioritising this case, tracking the parties responsible.

WE DUMP ANY STAR

Soldier, 18, who walked alongside Queen's coffin during funeral found dead 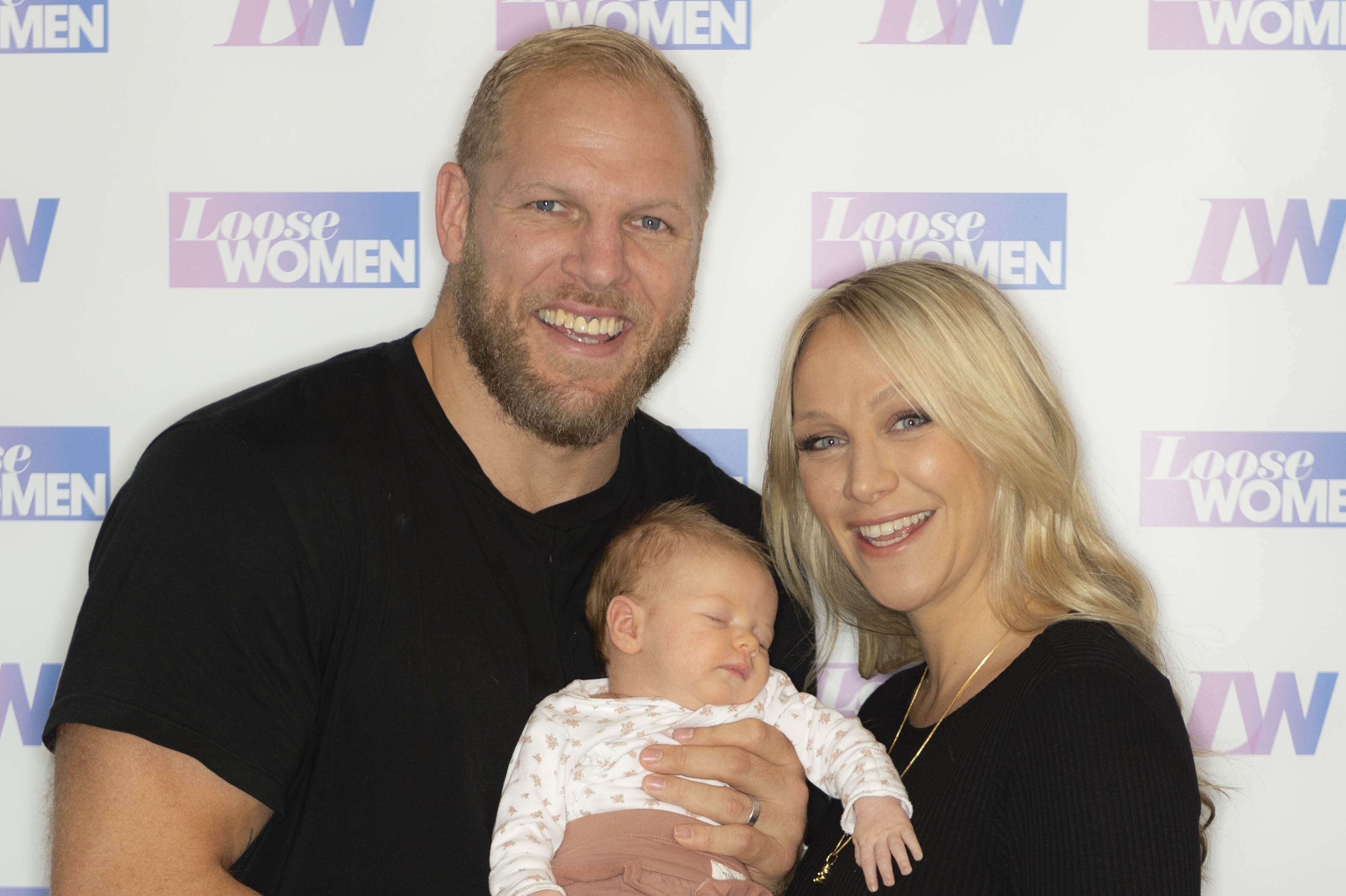 "Having taken statements, the police are currently in the process of tracking the fake account’s whereabouts.

"The Online Safety Bill was discussed as they clamp down on cyber crime."

The mystery poster has threatened to leak a further 36 recordings in the coming days.

Ferne and Sam grew up together in Essex and later starred in The Only Way Is Essex.

Sam left the show in 2014 before Ferne quit two years later, and their relationship was said to be strained ever since.

The pair fell out when Ferne launched her own reality show, Ferne McCann: First Time Mum, which documented her pregnancy and the birth of her daughter Sunday.

Sam allegedly believed her former pal was "copying" her, following the release of her programmes The Baby Diaries and The Mummy Diaries several years earlier.

Sources say the duo made up at Billie's hen do in Ibiza, but these voice notes have resurfaced the drama.

She has since cancelled interviews to plug her collaboration with a kid's brand to avoid questions about the saga.

And ITV bosses have spoken to her about the future of her ITVBe show.

Sam and Billie have stayed silent since the leaks, but mum Suzie, who also appeared on TOWIE, describing the situation as "very upsetting". 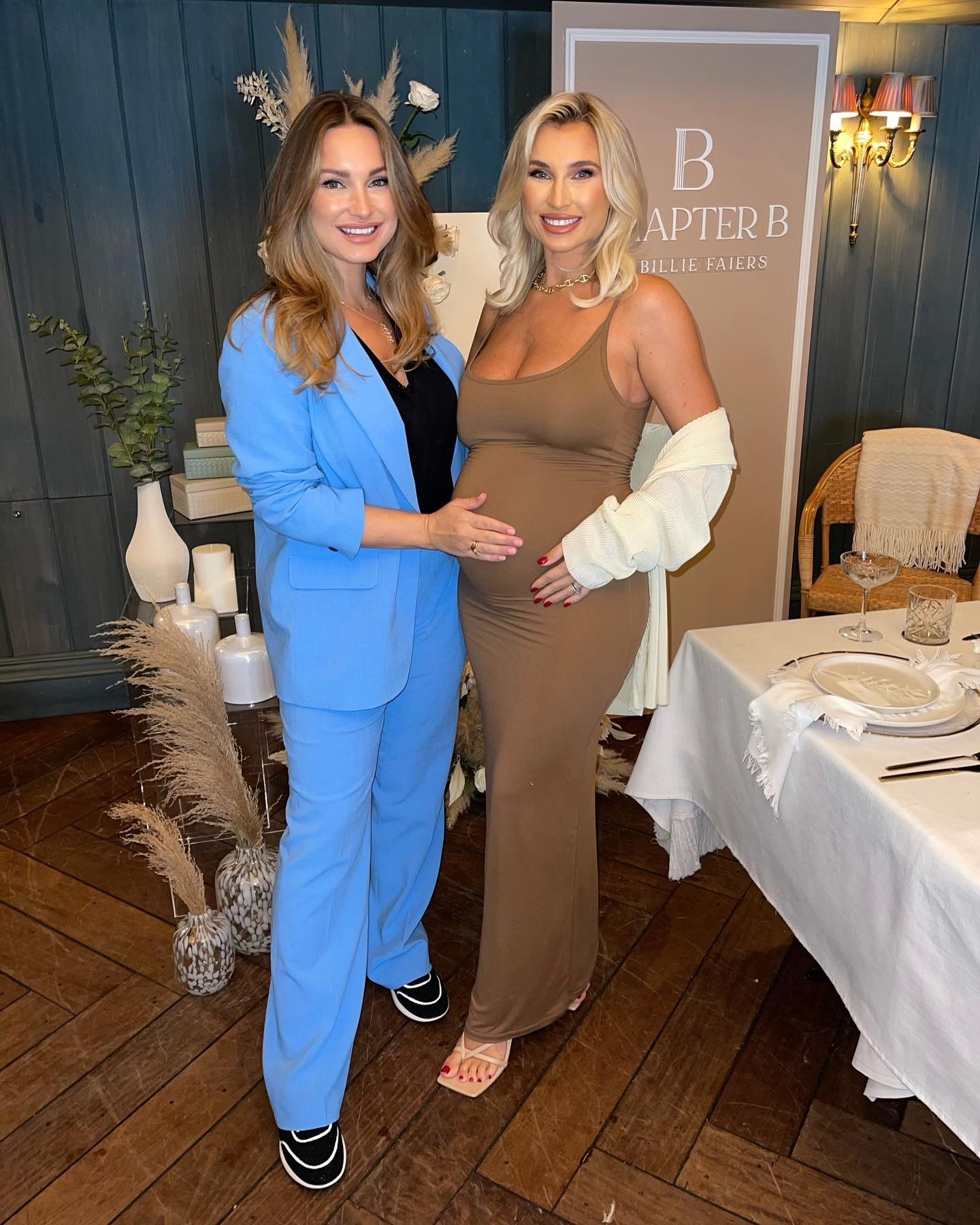 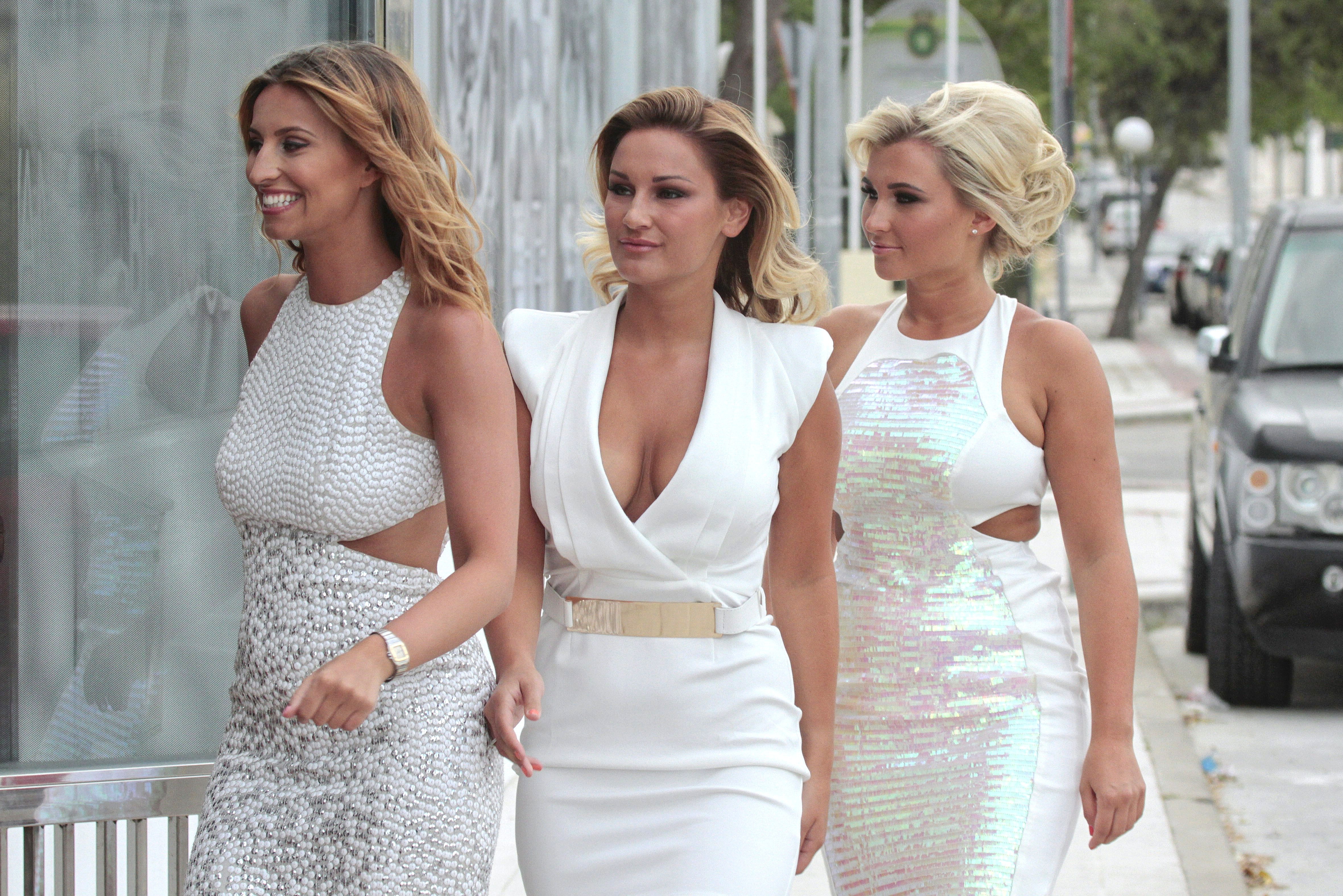 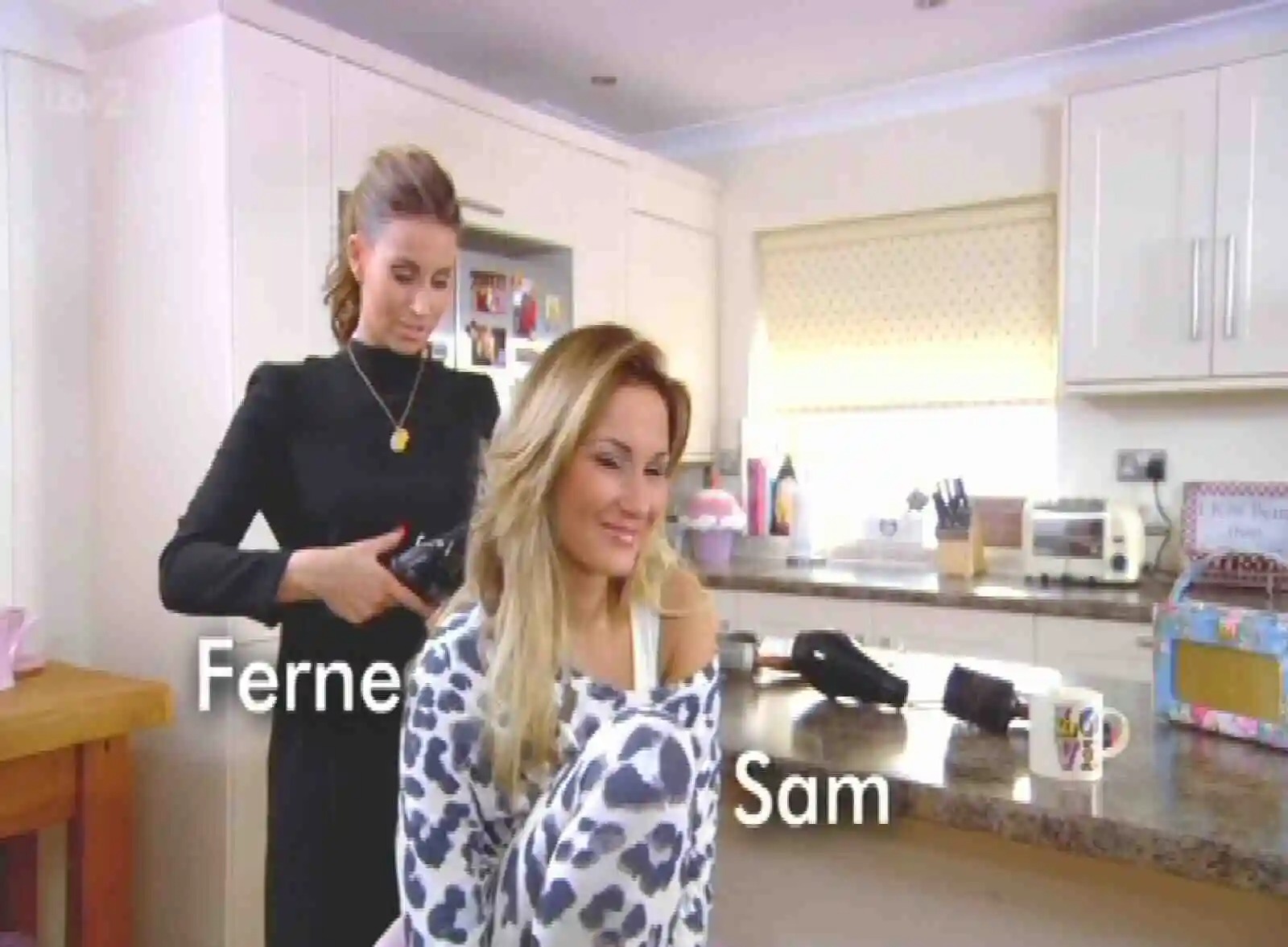