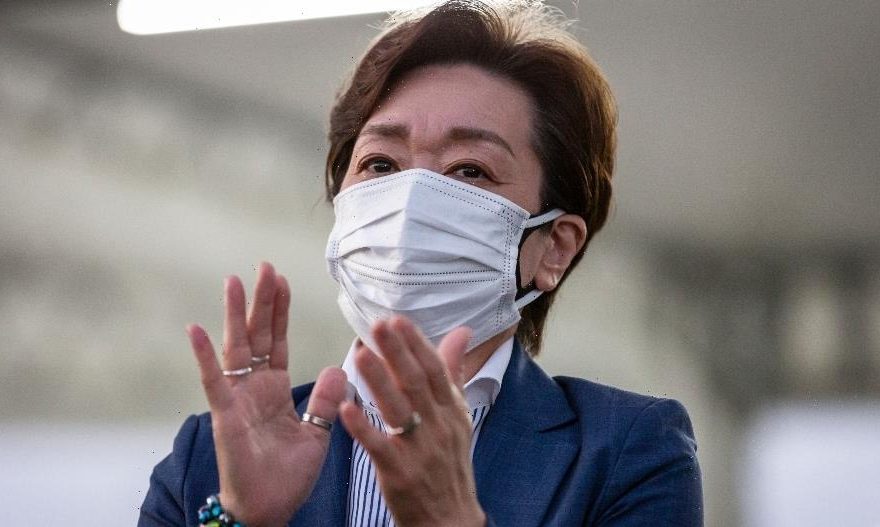 “Organizers must try to make sure that people will understand that these games are safe and secure,” Tokyo Olympic President Seiko Hashimoto says 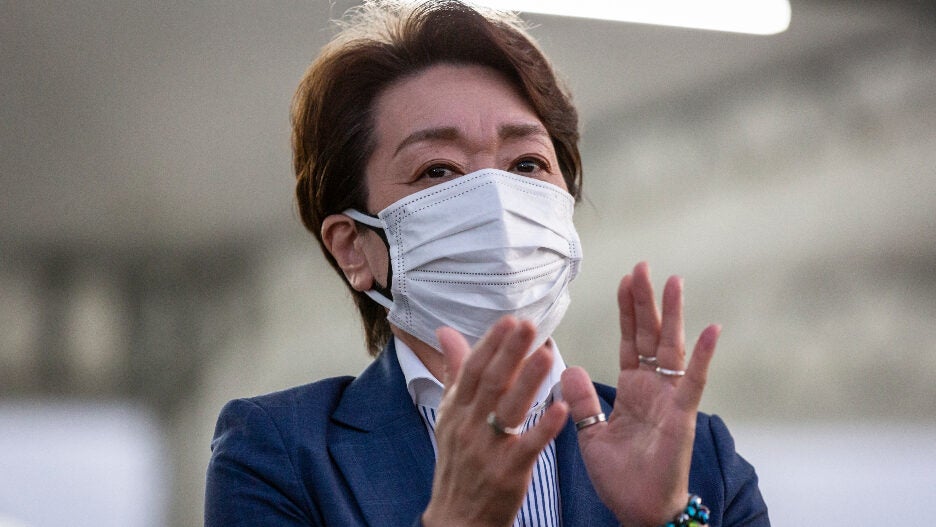 In the latest pandemic news to complicate the 2021 summer Olympic Games, the first case of COVID-19 has been reported in Tokyo’s Olympic Village.

The news comes one day after International Olympics Committee president Thomas Bach said there was “zero risk” of athletes infecting anyone outside the sealed-off village housing the athletes. The games are slated to begin on July 26.

“I understand that there are still many worrying factors,” Tokyo Olympic president Seiko Hashimoto said in a news conference on Saturday confirming the diagnosis. “Organizers must try to make sure that people will understand that these games are safe and secure…we are sparing no efforts.” 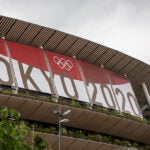 At the news conference, Hashimoto did not identify the individual or their nationality, but he did confirm that the person was not an athlete but someone involved in organizing the games. Most of the 11,000 Olympic athletes competing in the July 23-Aug.8 games plan to stay in the village.

On July 8, after declaring a state of emergency as COVID cases in Japan continued to surge, the Tokyo Olympics announced plans to bar all spectators from the events. Foreign spectators already had been banned. The decision will leave eight venues built for the games at a cost of around $3 billion mostly empty, raising concerns that not having a cheering crowd will hamper athletic performance.

“Taking into consideration the effect of coronavirus variants and not to let the infections spread again to the rest of the nation, we need to strengthen our countermeasures,” Prime Minister Yoshihide Suga said in announcing the news of the spectator ban.

In March, it was reported that 80% of Japanese citizens are leery about hosting the Olympics at all. In May, the Tokyo Doctors Association said the games should be canceled altogether and a Reuters poll found that 70% of Japanese companies agree. 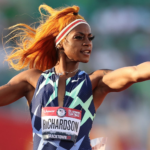 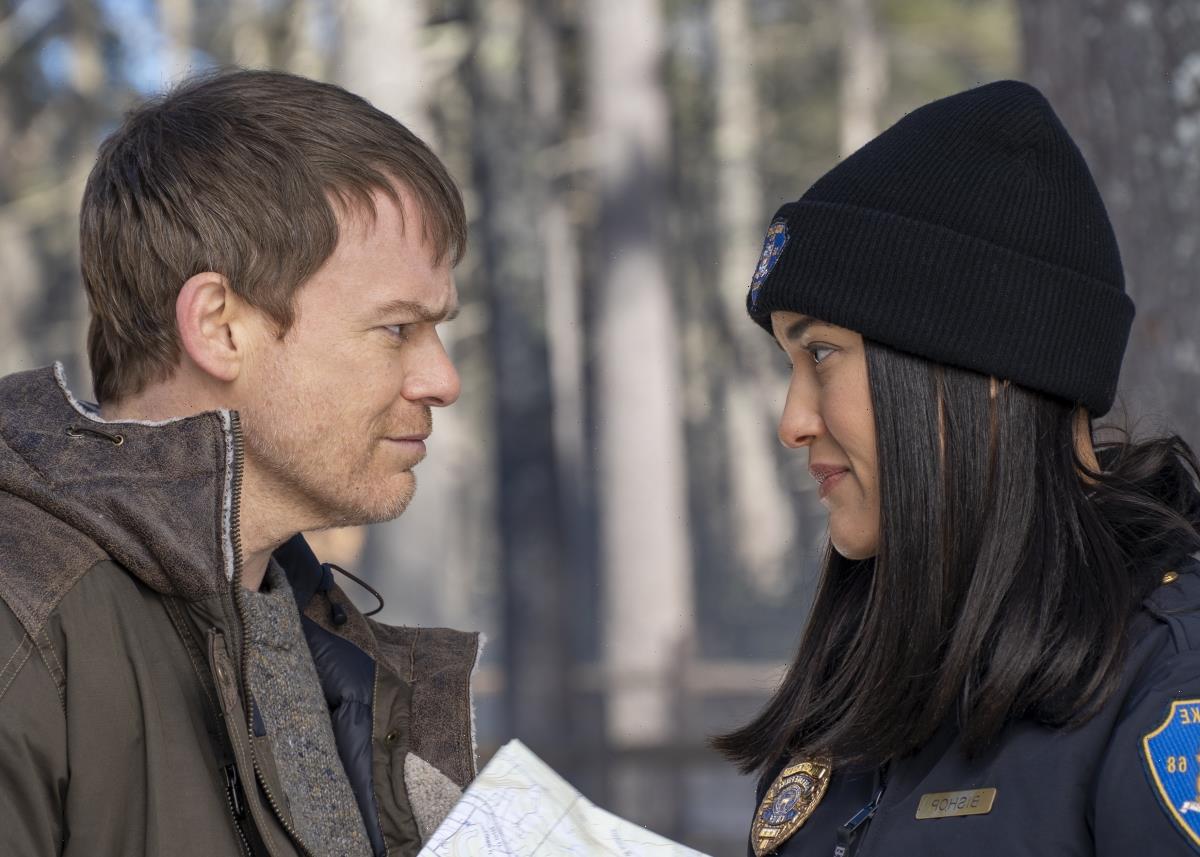 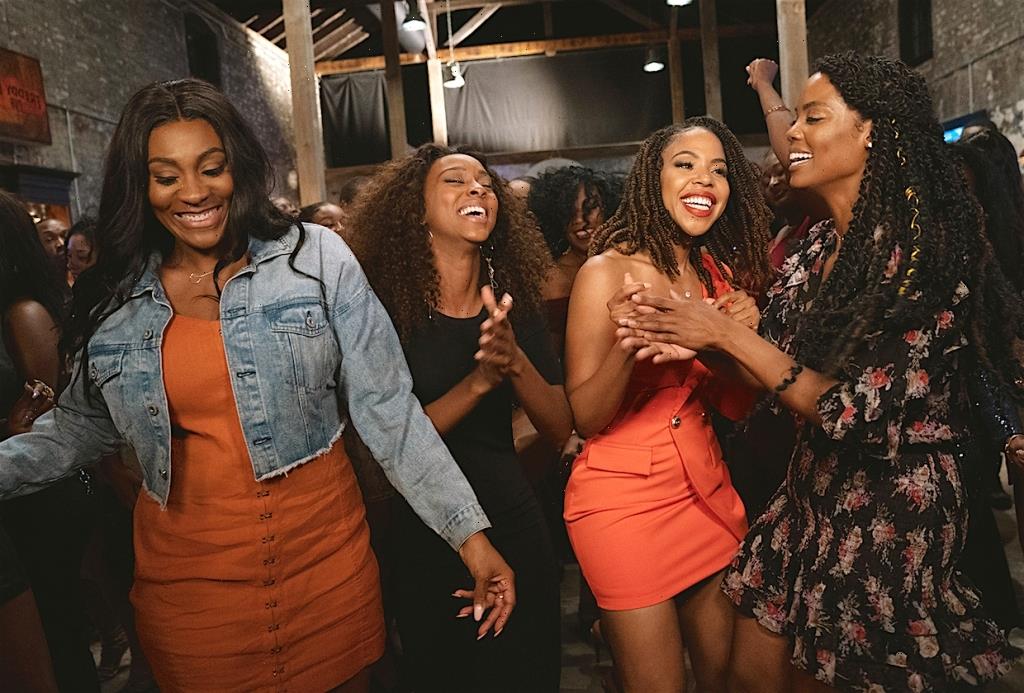 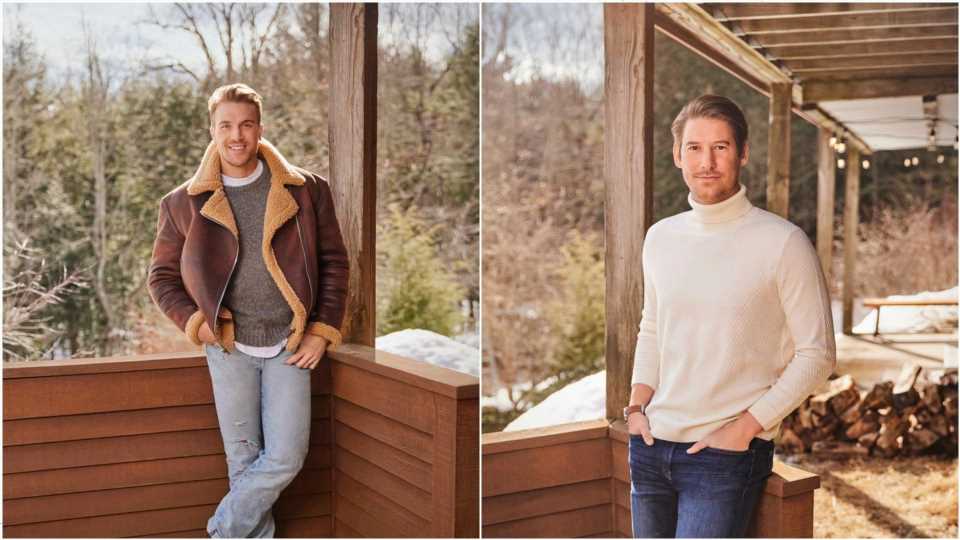 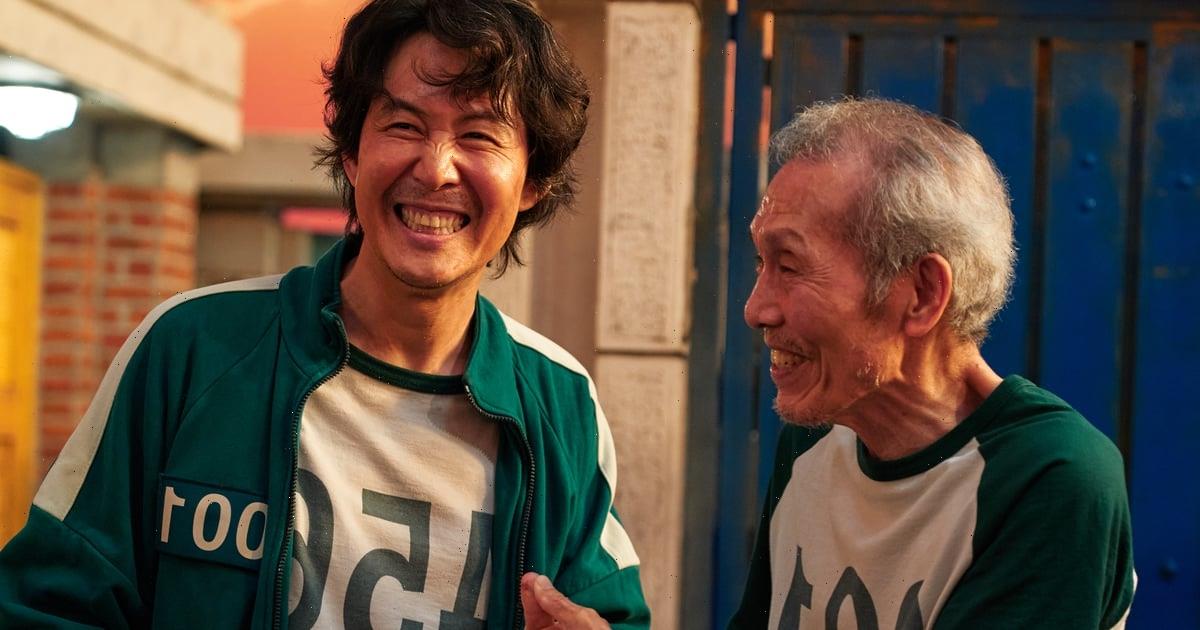 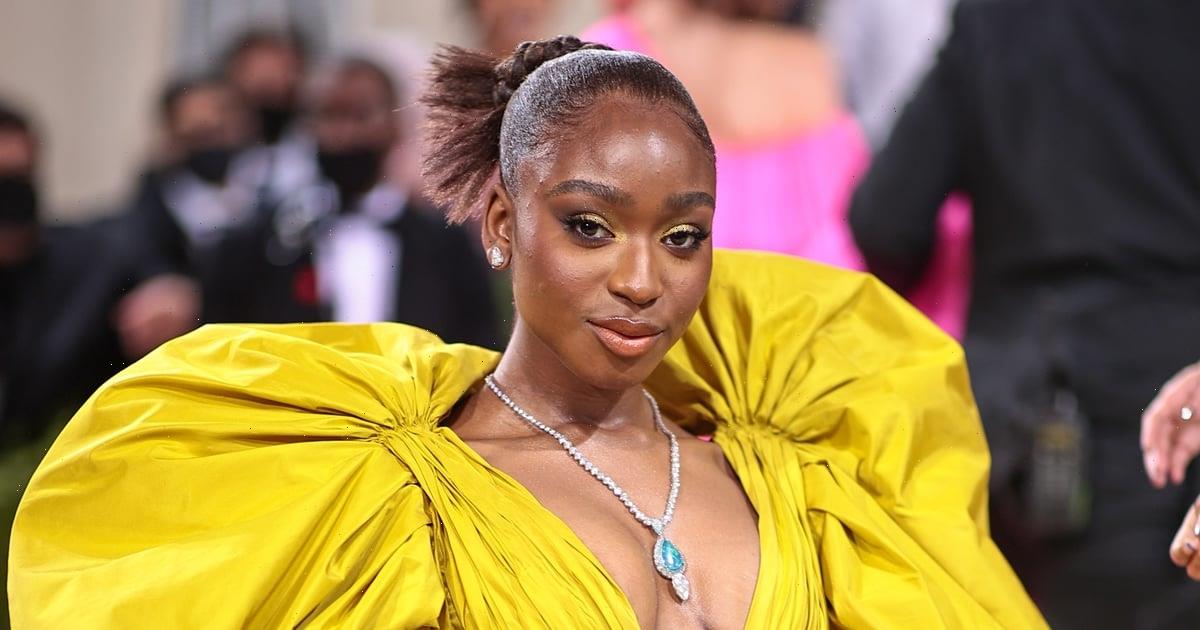 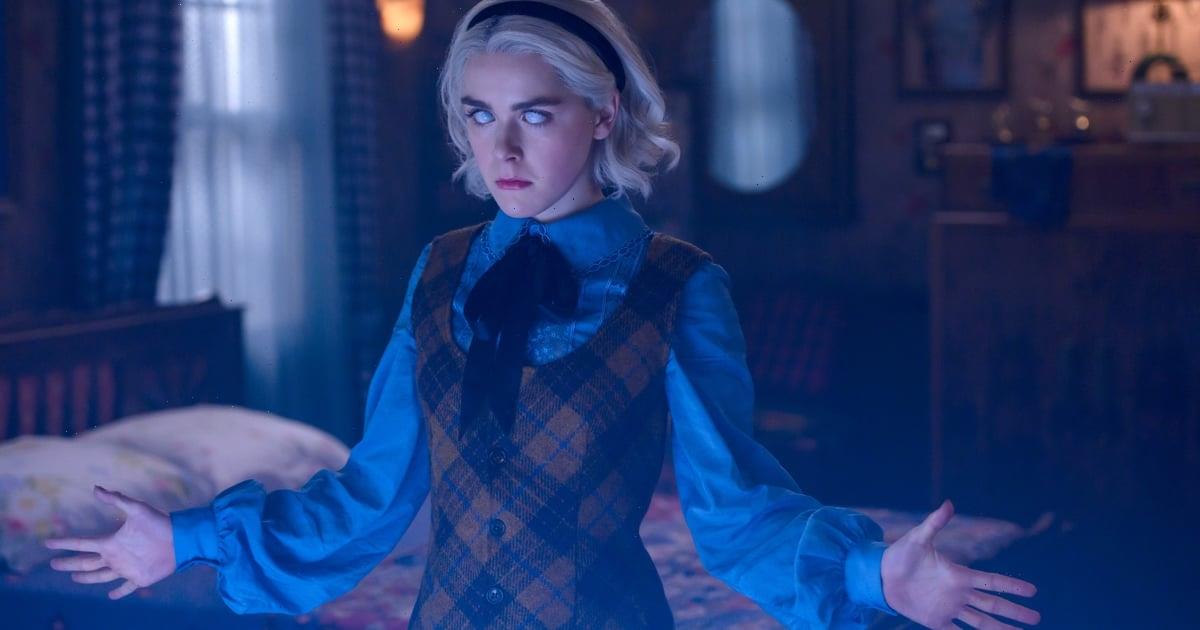 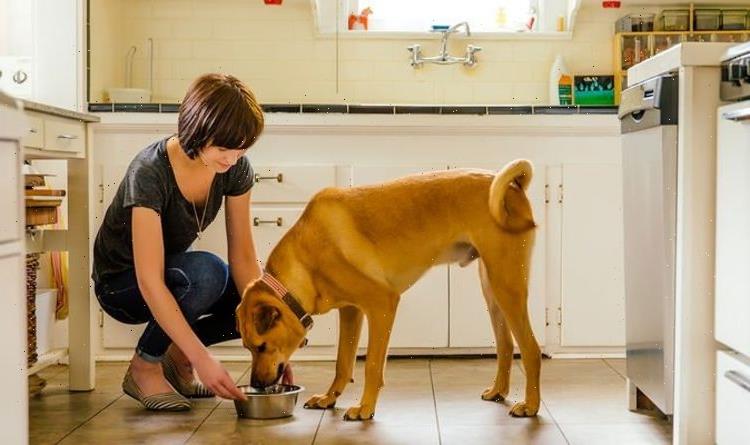 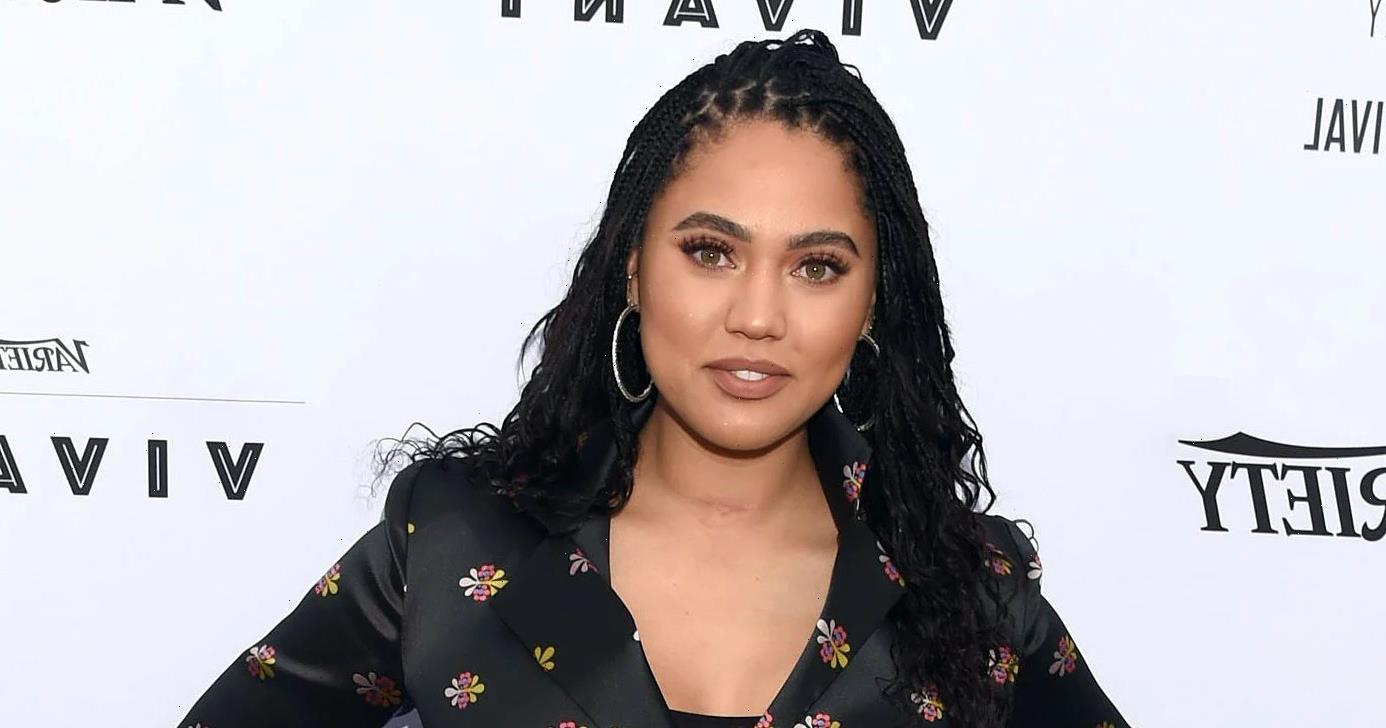 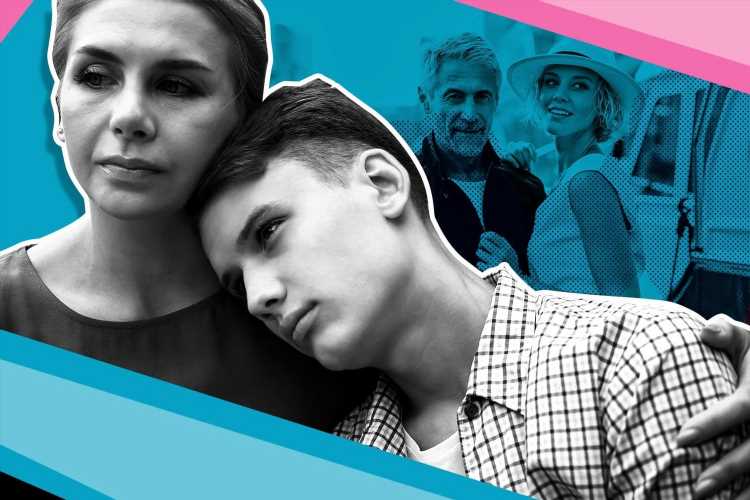