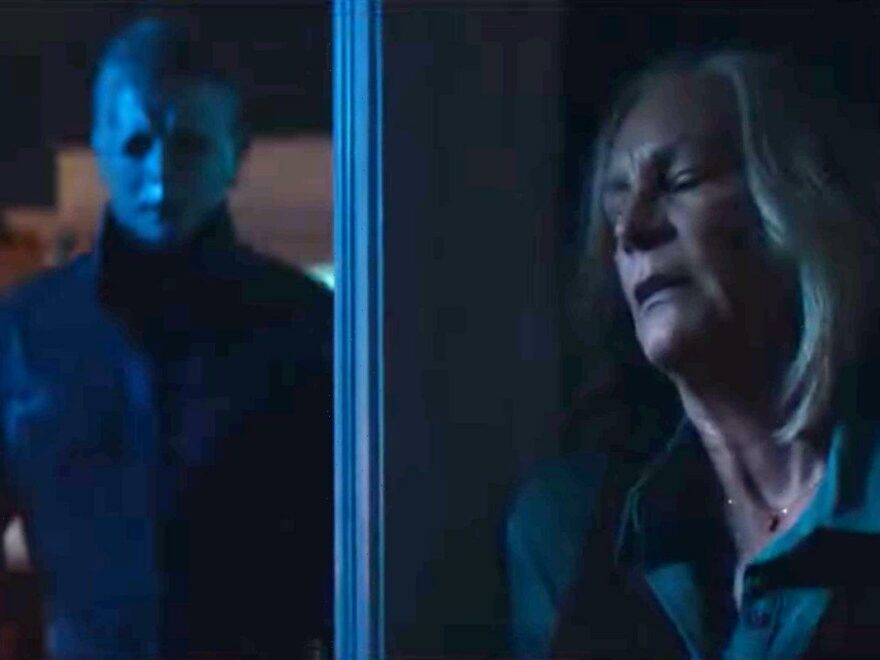 AceShowbiz -Halloween is still months away, but the terror is already haunting in the first “Halloween Ends” trailer. Unleashed by Universal Pictures, the official promo for the upcoming horror movie promises the end of Laurie Strode’s five-decade saga to defeat Michael Myers.

Seemingly prepared for her final showdown with the serial killer, Laurie is seen pointing a gun at her obsessed stalker in the trailer. There are also glimpses of scenes from previous movies, while the new footage shows Laurie saying, “Come, get me motherf**ker,” as the masked killer lurks in the dark.

According to the official logline of “Halloween Kills“, “This is Laurie Strode’s last stand. After 45 years, the most acclaimed, revered horror franchise in film history reaches its epic, terrifying conclusion as Laurie Strode faces off for the last time against the embodiment of evil, Michael Myers, in a final confrontation unlike any captured on-screen before. Only one of them will survive.”

“Four years after the events of last year’s ‘Halloween Kills’, Laurie is living with her granddaughter Allyson (Andi Matichak) and is finishing writing her memoir,” the synopsis reads. “Michael Myers hasn’t been seen since. Laurie, after allowing the specter of Michael to determine and drive her reality for decades, has decided to liberate herself from fear and rage and embrace life. But when a young man, Corey Cunningham (Rohan Campbell; ‘The Hardy Boys‘, ‘Virgin River‘), is accused of killing a boy he was babysitting, it ignites a cascade of violence and terror that will force Laurie to finally confront the evil she can’t control, once and for all.”

Jamie Lee Curtis returns for the last time as Laurie Strode, with Will Patton reprising his role as Officer Frank Hawkins, Kyle Richards returning as Lindsey Wallace and James Jude Courtney as The Shape a.k.a. Michael Myers.

The movie is directed by David Gordon Green and was filmed for roughly two months beginning in January this year. Reshoots took place in June, but they only lasted for four days and apparently won’t affect the planned October 14 release.