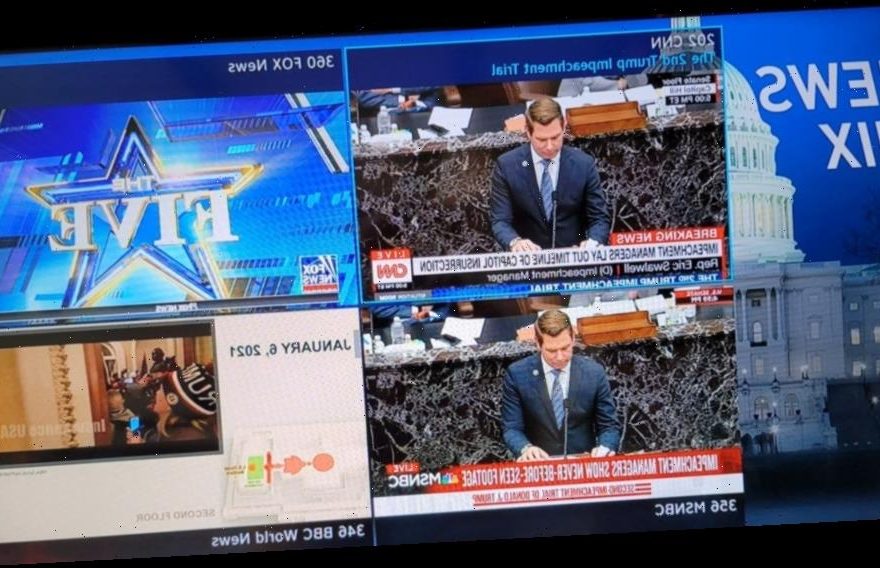 UPDATE, 3:40 PM PT: Fox News returned to coverage of the impeachment trial, carrying the proceedings as senators returned from a dinner break around 3:30 p.m. PT.

PREVIOUSLY: As impeachment manager Rep. Eric Swalwell was presenting chilling security and other video footage during the impeachment trial of Donald Trump on Thursday, Fox News cut away to The Five.

The network did carry the Senate proceedings throughout the day, including earlier graphic footage, but the at 5 p.m. ET cutaway came at a particularly emotional moment, as Swalwell laid out just how close the scores of angry rioters came to those in the chamber and to those in the House.

The Five featured Jeanine Pirro, a staunch defender of Trump’s, in addition to its regulars, and addressed the impeachment proceedings, but also went on to other topics, including a segment on “Biden’s broken promise on reopening schools.” MSNBC and CNN stayed with impeachment trial coverage, which went on for another 25 minutes before the Senate recessed for a dinner break.

As other impeachment managers did earlier in the day, Swalwell made heavy use of video footage, including never-before-released clips from security cameras. He finished with a clip of officer Daniel Hodges as he was wedged in the door while trying to fend off the mob. Senators attentively watched video screens as they watched the video and the sound of Hodges’ screams resonated throughout the chamber. They also heard audio of an officer trying to prevent the mob from breaching security barriers, saying anxiously, “We’ve lost the line.”

Fox News has been airing the trial in its entirety on FoxNews.com.

“The argument that the House managers have made today is you can’t just view this in terms of one speech,” Wallace said. “They went all the way back to last summer and said that Donald Trump, all the way back, long before the election, started building the predicate. ‘The only way I could lose is if this election is stolen from me.’ And then as he gets closer to the election, talking about that the whole process is rigged, and particularly after the election saying ‘stop the steal.’ And then you start to see bigger demonstrations and you start to see death threats against the Georgia secretary of state and demonstrations and shouts at the home of the Michigan Secretary of State.” 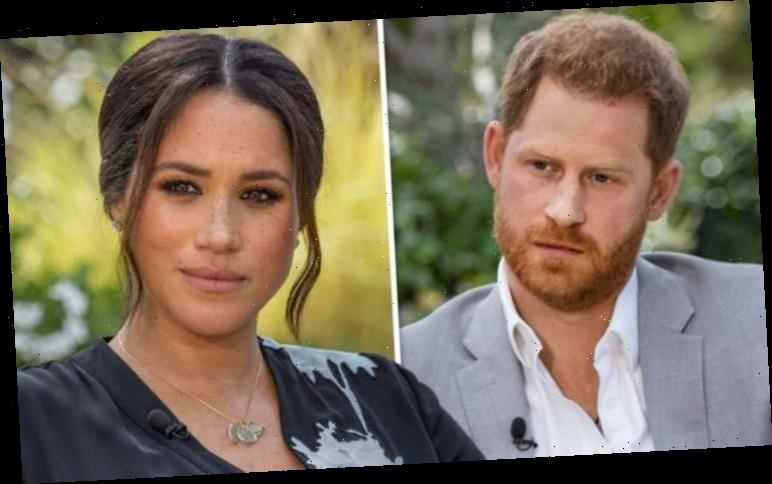