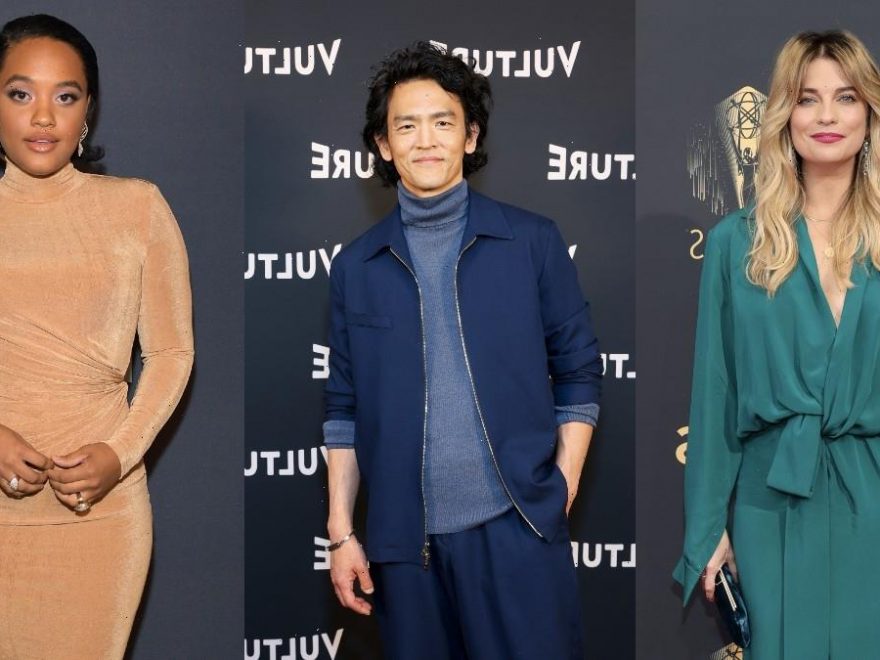 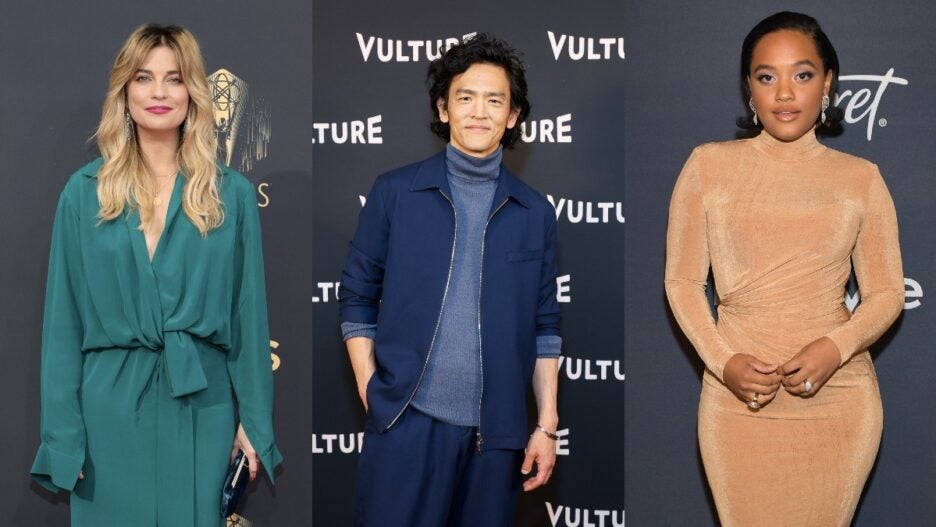 The series is produced by Disney Television Studios’ 20th Television Animation, with animation by ShadowMachine.

“I can’t believe I get to make this show with so many funny and smart people,”Anna Drezen said. “Getting to work with Monica, Bandera, Freeform, ShadowMachine, 20th Television Animation and this amazing cast has been a blast and dream — a bleam. This rules.”

“Praise Petey” follows Petey, a New York City “it” girl who has it all until her life comes crashing down around her, but a mysterious gift from her father lifts things up a bit: she’s going to “lean into” modernizing his small-town cult. 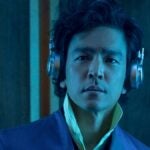 “Anna Drezen’s comedic voice and her POV on life and pop culture are perfect for Freeform,” said Jamila Hunter, executive vice president, Programming and Development, Freeform. “Entering the animation space in partnership with prolific creators like Mike, Greg, Anna, Monica and Dustin is like arriving at a party with the coolest kids in town. We can’t wait to share their hilarious show with our audience.”

The series stars Annie Murphy (“Schitt’s Creek”) as Petey, once the girl who had everything, now she has to use her city smarts to revamp her father’s failing cult and be a better leader than he was, a much more laidback one — a nice one — a girl boss! John Cho (“Cowboy Bebop”) voices Bandit, a potential love interest for Petey and a cult member since childhood whose mother was a high-ranking member. Kiersey Clemons (“The Flash”) voices Eliza, a bartender at the local bar and reluctant BFF to Petey, working at her new cult.

Christine Baranski (“The Good Fight”) voices White, Petey’s mother. She’s a magazine editor, Manhattan society woman and a terrifying perfectionist who’s never eaten, tasted or seen ketchup.Amy Hill (“Magnum P.I.”) voices Mae Mae, Bandit’s Southern mama oozing with Southern hospitality who happens to be the right-hand woman of a cult leader.Stephen Root (“Barry”) voices Petey’s loving father, a charming, homespun, stone-cold cult leader with some pretty unique ideas about meditation, space, jumping up and down in a field, and how his bloodline is necessary for the salvation of mankind. He may or may not be dead. 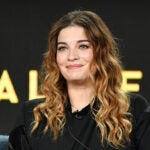