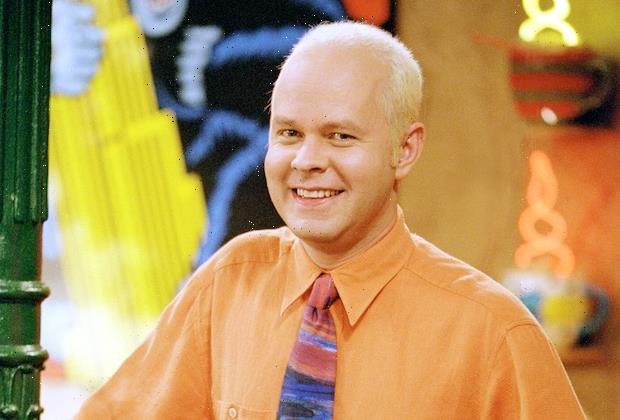 Tyler revealed his cancer diagnosis on June 21 during an interview with Today‘s Craig Melvin (see below). “In September of 2018, I was diagnosed with advanced prostate cancer, which had spread to my bones,” he said at the time. The cancer had been discovered during a routine physical when he was 56 years old.

He had been treated with hormone therapy, but took a turn for the worse at the height of the coronavirus pandemic. According to Today, his cancer had mutated, causing fractures in his bones and tumors up and down his spine. He was paralyzed from the waist down, and as a result chose to appear virtually during May’s Friends reunion on HBO Max.

“I didn’t want it to be like, ‘Oh, Gunther has cancer,’ you know what I mean?” he told Melvin. Asked if any of his former co-stars knew about his prognosis, Tyler answered, “Yes… David Schwimmer has corresponded with me via Instagram, the producers are all aware [and have been] aware for a long time.”

All told, Tyler appeared in 148 episodes of Friends. Gunther famously pined for onetime Central Perk waitress Rachel Greene, and finally admitted his feelings for her in the NBC sitcom’s 2004 finale.