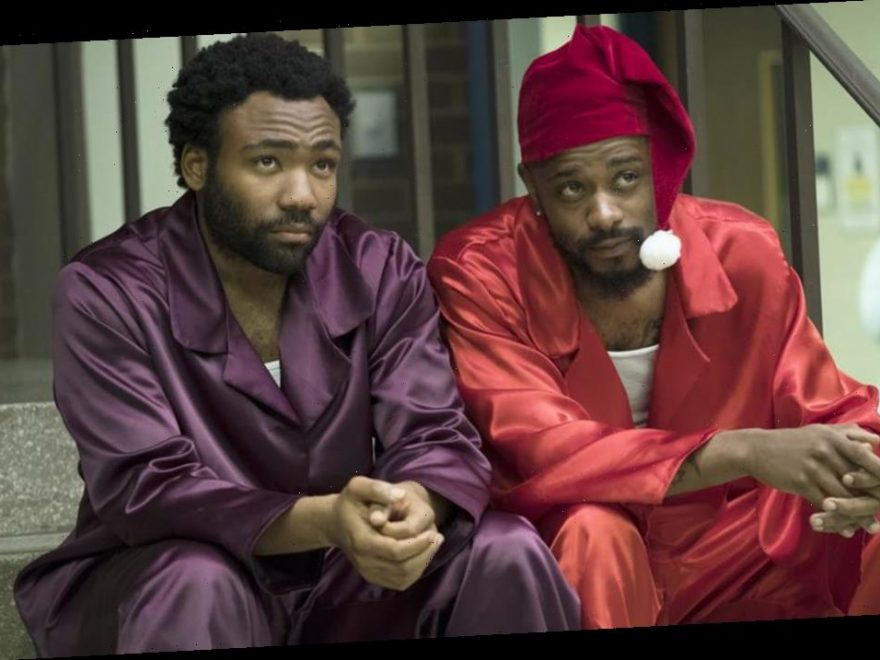 Four more high-profile additions to the ever growing list of series that have had filming suspended amid the coronavirus pandemic, just declared a national emergency.

The long-awaited third season of Donald Glover’s flagship FX comedy series Atlanta has been put on hold, along with the upcoming fourth installment of Fargo (co-produced with MGM), starring Chris Rock, Season 4 of drama Snowfall, and the upcoming comic book-based series Y: The Last Man.

Production on all four has been suspended for at least two weeks as the federal and local governments try to slow the spread of the virus.