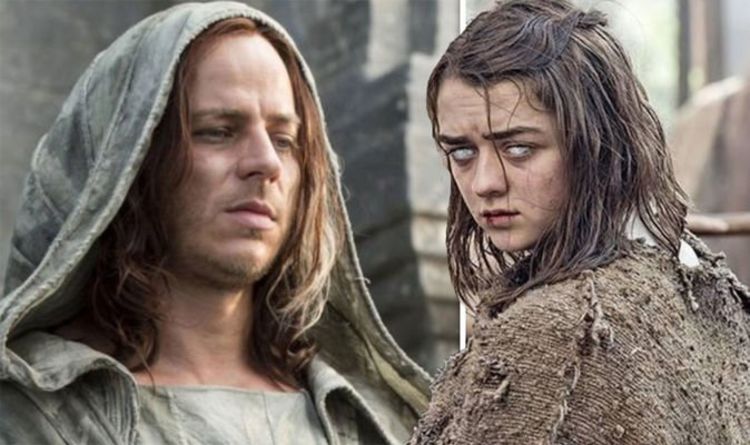 One of the characters who appeared to have the biggest journey on Game of Thrones was eventual fan-favourite Arya Stark (played by Maisie Williams).

Initially just the little girl in the Stark dynasty, Arya was always getting into scrapes and fighting against her family’s vision of the future for her.

But even in season one she began sword fighting and her father Ned (Sean Bean) definitely had a soft spot for his battle-hardy youngest daughter.

Could Ned see even then the path Arya was set to travel on?

And if that’s the case, did Ned plan for faceless man Jaqen (Tom Wlaschiha) to train Arya to become a Faceless Man as he secretly knew of the threat beyond the Wall?

Ned was murdered by Joffrey Baratheon (Jack Gleeson) before the Starks and Jon Snow (Kit Harington) learned of the truth about the Night King (Vladimir Furdik) and the White Walkers.

But given the supernatural elements of the series and George R.R. Martin’s novels, it wouldn’t be too much of a stretch to believe Ned had already seen the future and planned out his daughter’s journey, particularly as Bran Stark (Isaac Hempstead-Wright) ended up being the Three Eyed Raven.

Raising the topic on fansite Reddit, user Celtic505 asked for help in deciphering exactly why Jaqen had been in the Black Cells.

“It strikes me as so odd that Jaqen H’gar would be caught and thrown in the Black Cells,” they said. “Why was he in KL? Did he try to assassinate somebody but get caught? Or did he infiltrate the Cells to get to somebody? 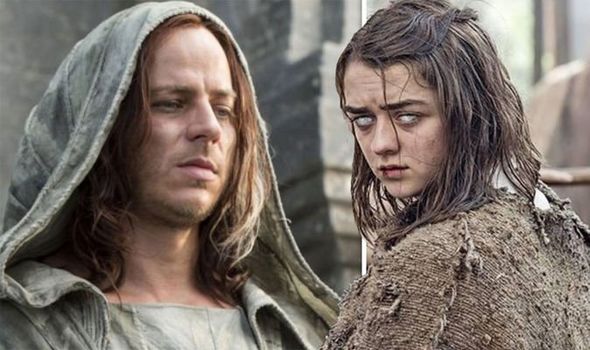 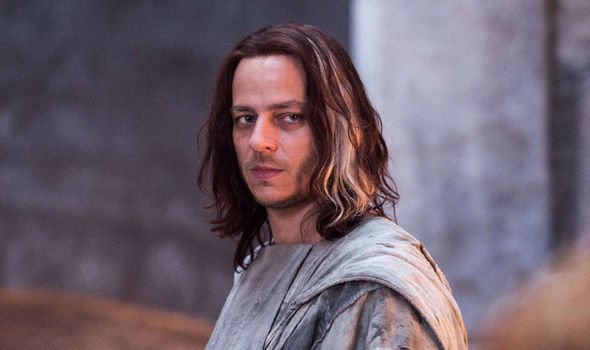 That would make him cross paths with Arya

“Mayhaps someone hired him to kill Ned Stark? What are the thoughts and theories the fandom has about this?”

NorthernDragon5 said: “I imagine this is something we will never get an exact answer on, because that seems unusual for him to tell anyone. But it could be because that would make him cross paths with Arya.

“Or maybe because it got him close to a target he was meant to kill, or because he initially wanted to get to the wall, and that was an easy way to do it.”

Was Jaqen captured and put in the black cells all along so he could come face-to-face with Arya?

LChris24 offered a different perspective, suggesting Ned couldn’t have been the one to orchestrate locking Jaqen up in the cells because of the timelines in the story. 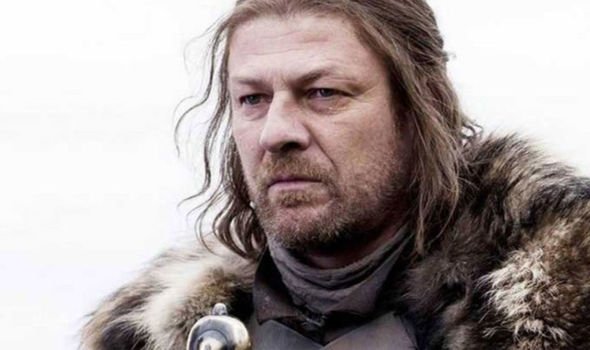 “It’s my understanding that Jaqen was already in the black cells before Ned even decided to send his family back north,” they said.

While ashmoo_ added: “Yeah, I think this is it. George R.R. Martin needed a magical assassin to owe a favour to Arya, so he put him in a cage so that Arya could help him.

“Then he decided he was in the Black Cells to justify his being in the cage.”

“It was the first stone on his path to Arya. Totally not by accident, if he was there…he wanted to be,” Christo17 added.

Game of Thrones seasons 1-8 are available to watch now.