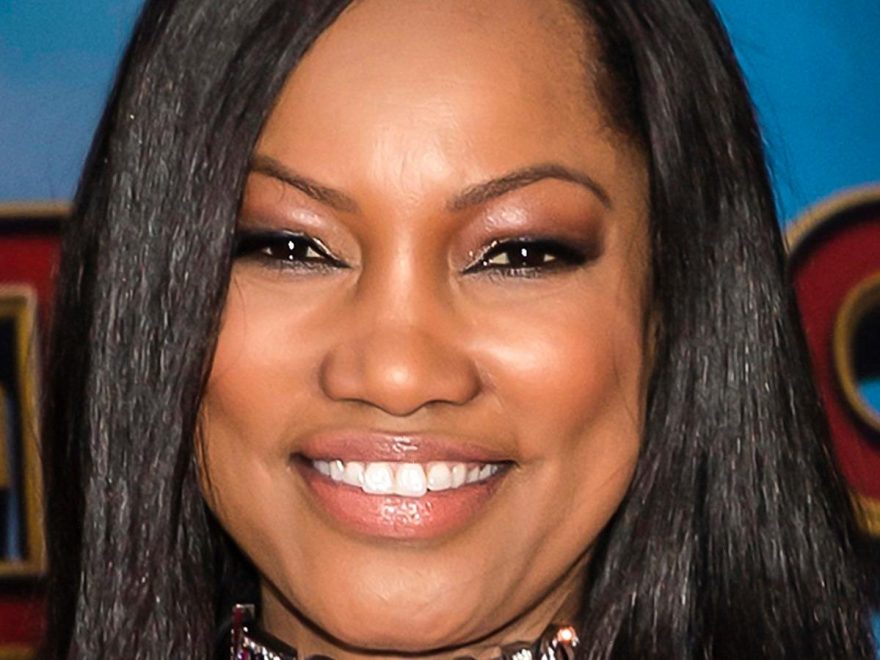 Garcelle Beauvais may be one of the newest housewives on “The Real Housewives of Beverly Hills,” but that doesn’t mean her wallet isn’t as deep as her co-stars.

Garcelle has been in the entertainment industry for quite some time, beginning her career as a model in New York City signed to Ford Models, per Screen Rant. She had a great deal of success as a model and worked with brands like Neiman Marcus and Nordstrom, and was photographed for Essence and Ebony magazines. The Haiti native then pivoted her career to acting in the mid-1980s and gained her first on-screen credit as a waiter in “Miami Vice,” per IMDB. She went on to build a wildly successful career for herself, landing roles in notable films like Eddie Murphy’s “Coming to America” and “Spider-Man: Homecoming.”

Furthermore, while many productions and entertainment-related jobs were put on pause during the coronavirus pandemic, the actor and model added some new titles onto her name: reality star and television host. With such an accomplished career that continues to grow, it’s easy to assume that Garcelle has a decent amount of cash to show for her work — and you would assume right. Keep reading to learn how much the “RHOBH” star is really worth.

Garcelle Beauvais has a couple millions to her name

It’s clear that Garcelle Beauvais likes to challenge herself, hence why she switched from modeling to acting toward the beginning of the career and why she is still changing up her roles. In 2020, she signed on to host “The Real” alongside Adrienne Bailon, Loni Love, and Jeannie Mai, per USA Today. Plus, she started her own sex and dating podcast called “Going to Bed with Garcelle” in late 2020. Additionally, she made history when she was cast as the first Black housewife on “The Real Housewives of Beverly Hills.”

Garcelle has proven that she is a woman who can do it all, and unsurprisingly, her bank account reflects her hard work. According to Celebrity Net Worth, the host and reality star is worth approximately $8 million. Not too shabby!