LIKE most of us, Gemma Collins has "overdone it" over the Christmas period.

The Towie favourite, 40, has revealed how after indulging a bit too much she has had her fat blasted in an ice chamber. 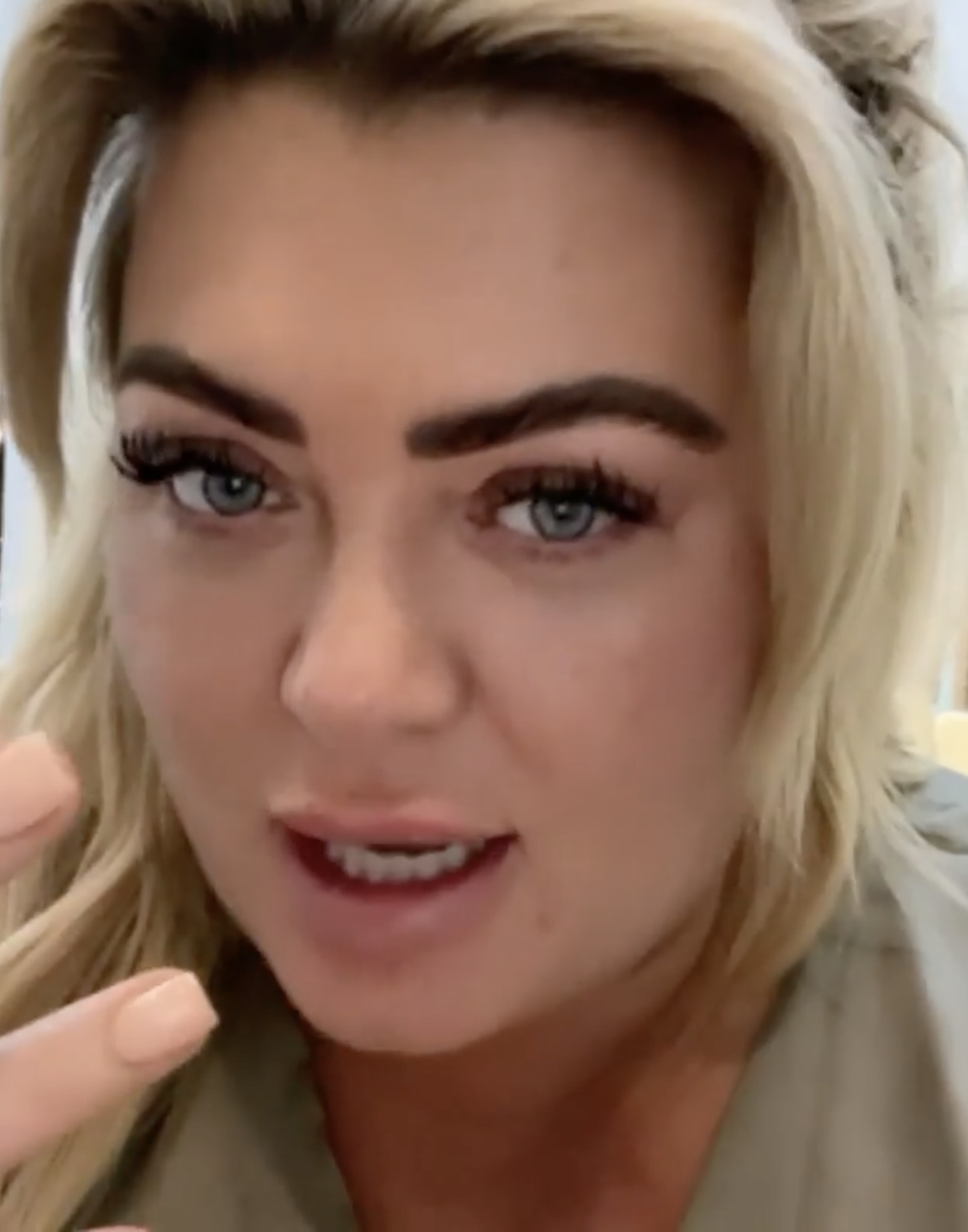 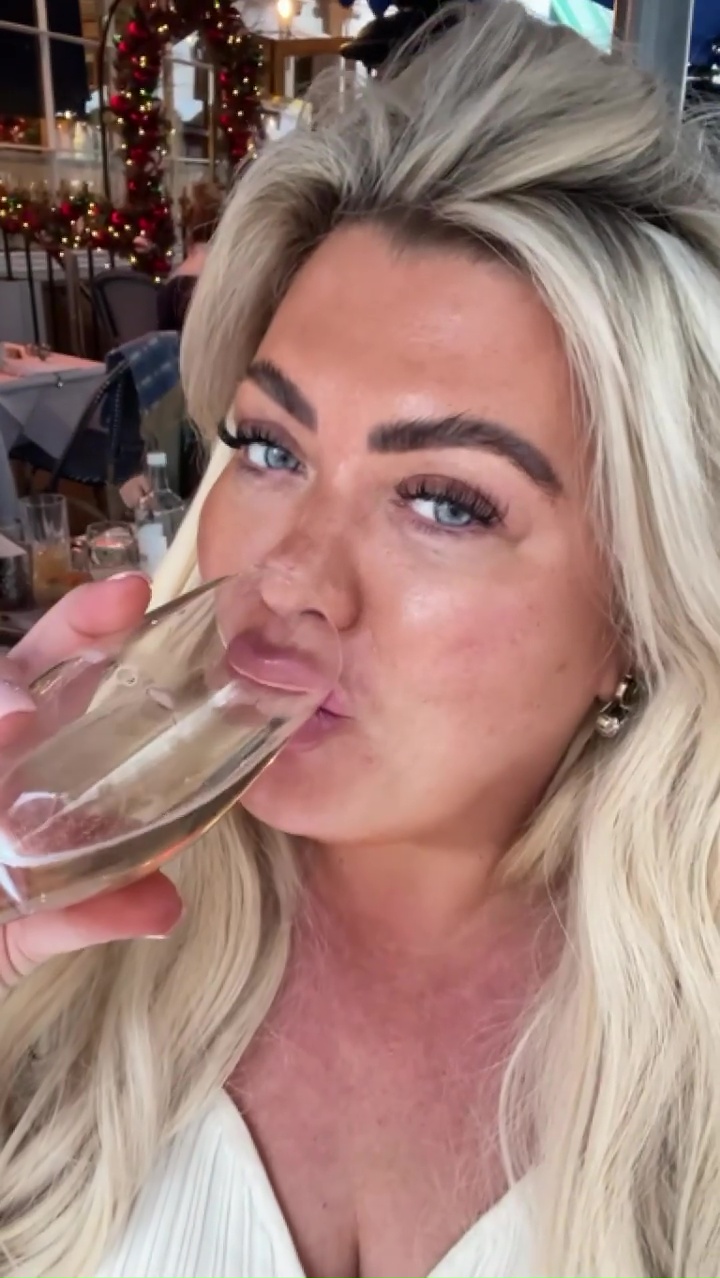 The GC took to Instagram to reveal she would be undertaking the frosty beauty treatment in a bid to revitalise herself.

The reality star posted a video of herself about to step into the ice chamber which is known for fat reducing.

Speaking in the short clip Gem revealed how she had "over done it over Christmas and New Year" and that she had been "enjoying herself".

Laughing she said: "I am going to freeze myself and get myself back to optimum health baby! Let's go!"

Gemma has kept fans up-to-date with her fun over the festive period, which included seeing her quaffing champers.

She has had lots to celebrate recently, after she confirmed last week that she's once again engaged to boyfriend Rami Hawash.

more on the gc 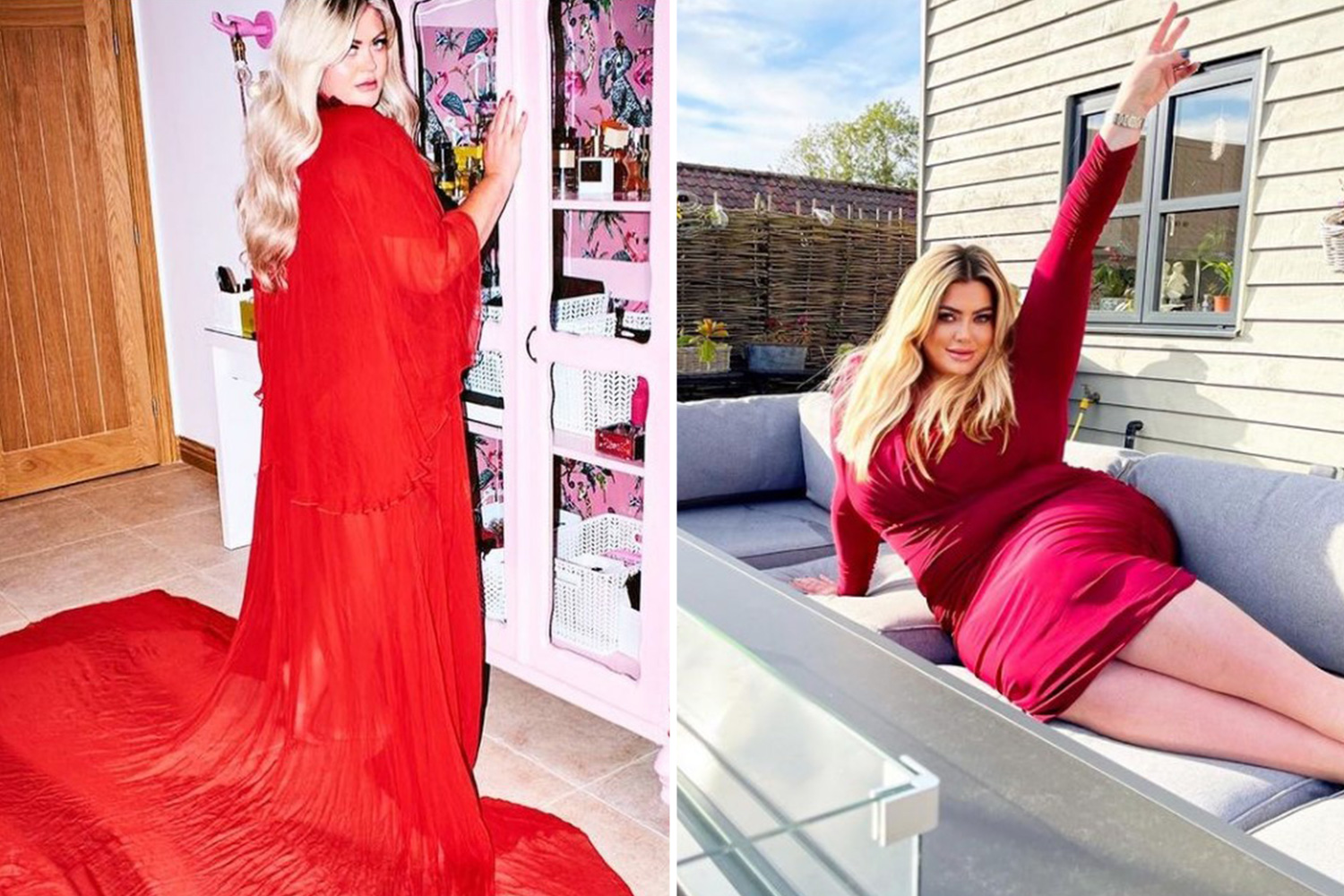 I got revenge on a fashion brand who told me to lose weight, says Gemma Collins 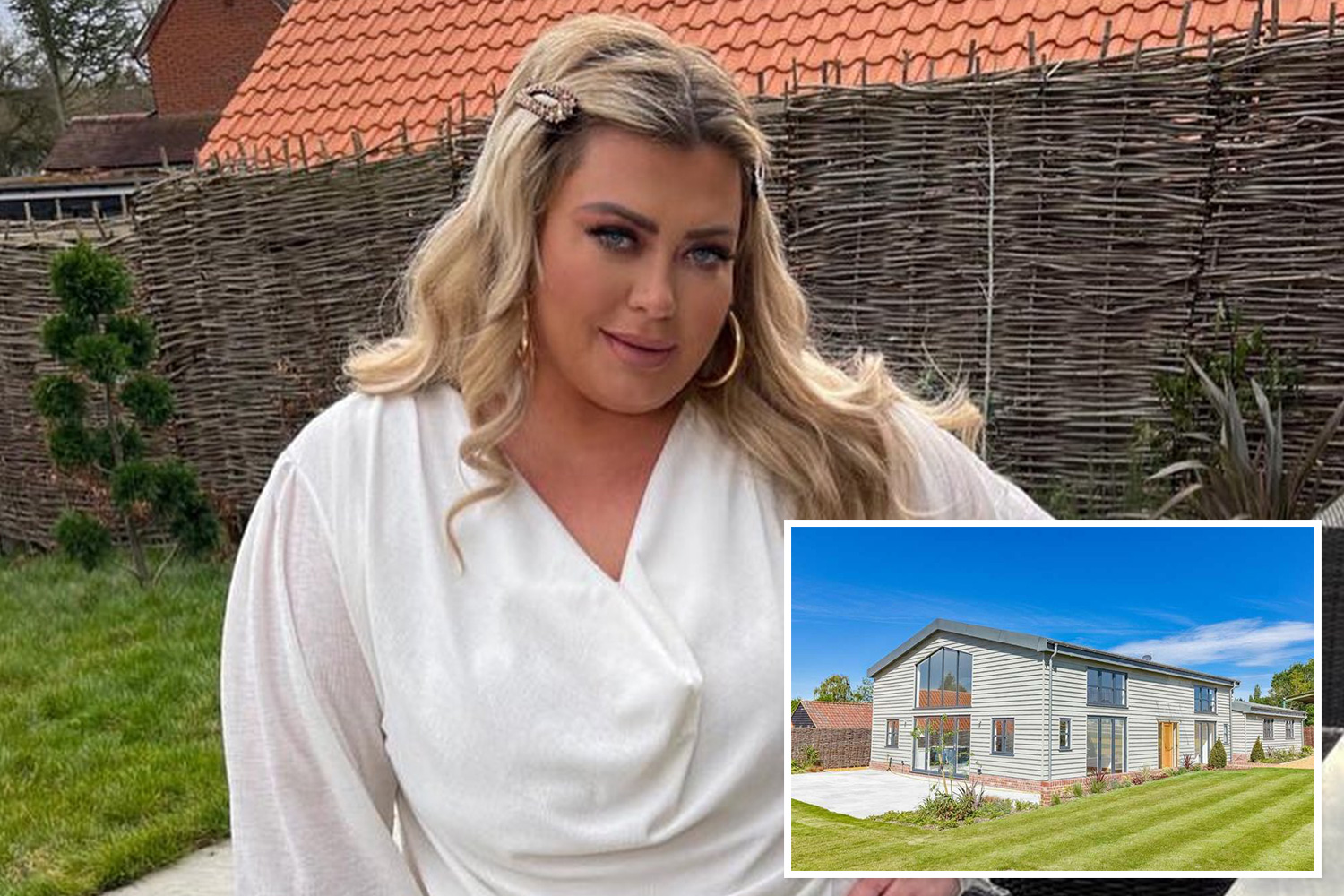 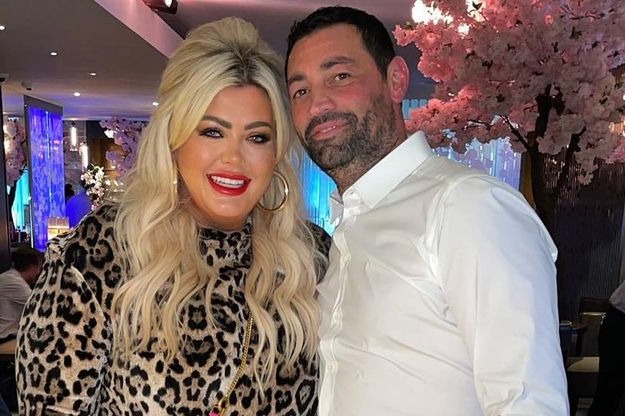 Gemma reignited her romance with the father-of-one after calling time on her rocky relationship with co-star James Argent.

Gemma first started dating the 48-year-old businessman in 2011, before their engagement in 2013.

They split in 2014, and that's when Gemma started her well documented on/off relationship with Arg, 34.

But that wasn't the end of Gemma and Rami's love story, after they rekindled the flame during lockdown.

And in April, it was revealed that Gemma and Rami had been secretly dating for six months.

In an interview with The Times, Gemma – who has been snapped wearing an engagement ring – said: "I’d feel embarrassed now to drive a Range Rover. I have a Discovery, because I’m more muted, now …

"I was talking to my mum yesterday about getting married…"

She clarified her 're-engagement' and added: "Yeah, but we can’t really come out and say anything yet because Ram was married before and his paperwork has not come through, so until that’s officially signed, we’ve not said anything.

"They’ve not been together for two years. I know her, she’s got a partner, she’s as good as gold.

"There’s a child involved, he’s only three, obviously I love him to death.

"But until that paperwork’s signed I can’t come out." 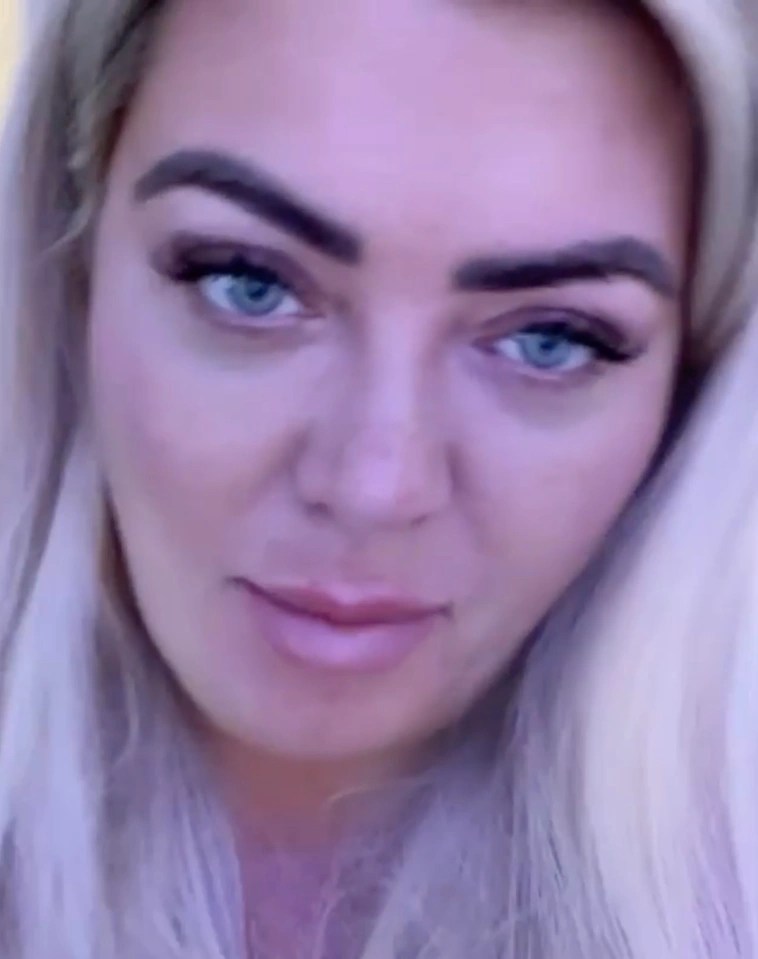 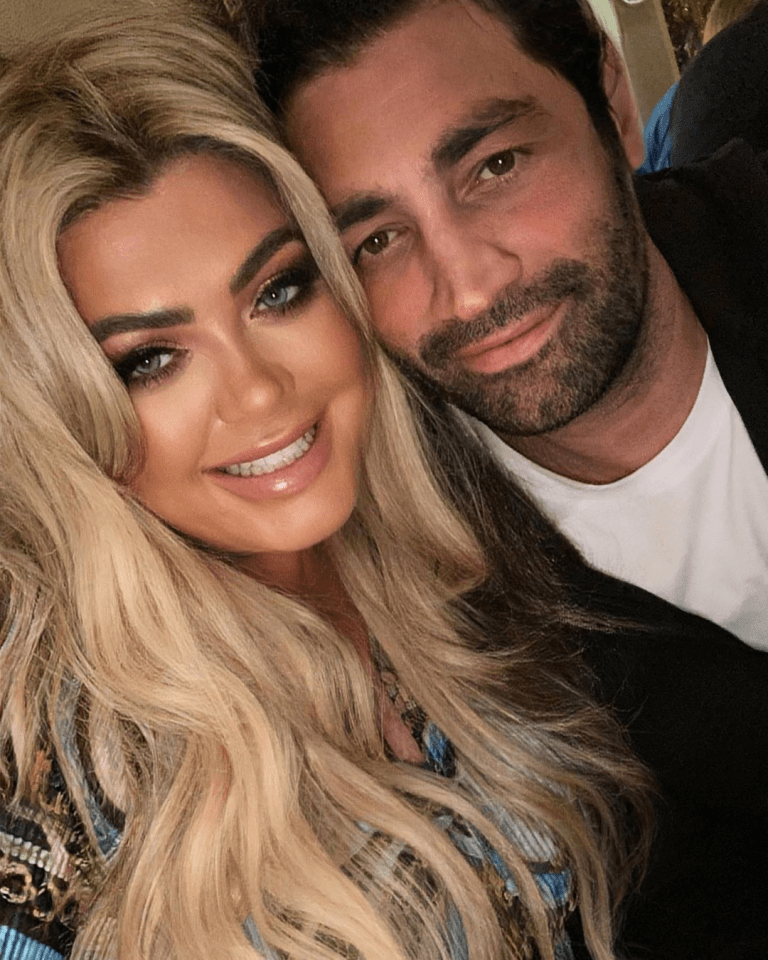