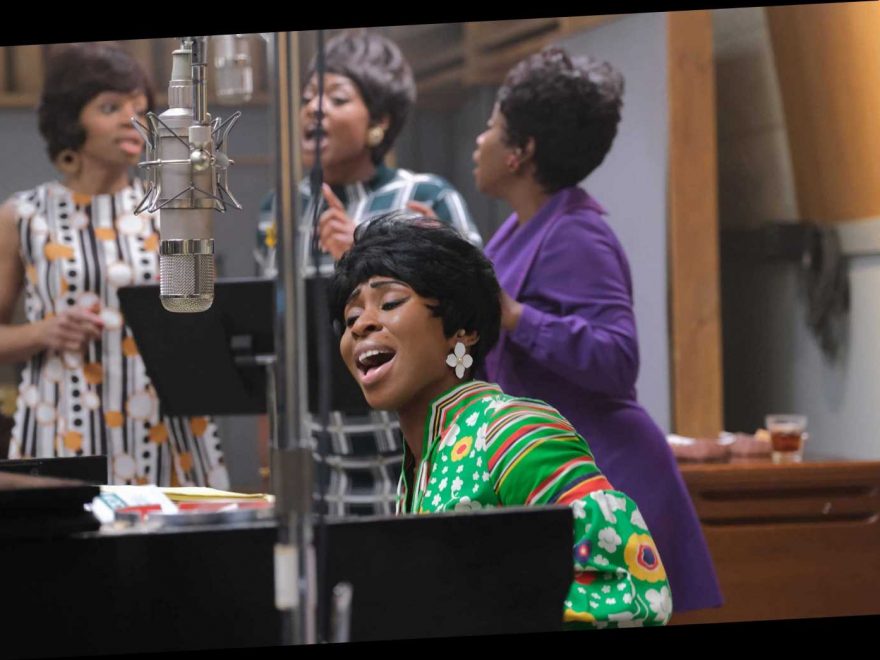 National Geographic has unveiled the trailer and long-awaited release date for “Genius: Aretha,” the third entry in its anthology franchise.

The eight-part season will center on the life of musician and civil rights leader Aretha Franklin, also known as the Queen of Soul. “Genius: Aretha” will premiere March 21 on National Geographic, and two new episodes will air on the following three days. All episodes will be available for streaming on Hulu the day after their Nat Geo debuts.

Per National Geographic, Season 3 of “Genius” will explore Aretha Franklin’s musical genius and incomparable career, as well as the immeasurable impact and lasting influence she has had on music and culture around the world. Franklin was a gospel prodigy, an outspoken civil rights champion, and widely considered the greatest singer of the past 50 years, receiving countless honors throughout her career. Without knowing how to read music, Franklin taught herself to play the piano and is regarded as one of the world’s bestselling musical artists of all time, with more than 75 million records sold globally during her career.

The first season of “Genius” centered on Albert Einstein (played by Geoffrey Rush), while Season 2 focused on Pablo Picasso (starring Antonio Banderas). A fourth season of “Genius” was announced in December 2020; Season 4 will center on Abraham Lincoln and will premiere on Disney+. Though the show’s first season was well-received and earned 10 Emmy nominations, critics, including IndieWire’s Ben Travers, were less enthused by its sophomore season. Travers argued that the “Picasso” season was “painfully banal” and “conventional” in his grade C- review.

“Genius: Aretha” was originally slated to launch last spring, but the pandemic caused production to shut down from March 2020 until October. The delay moved the “Genius” franchise out of Emmy contention last year, but the new release date puts it’s right back in the heart of the 2021 race. Each previous season earned nominations for Best Limited Series as well as nods for each lead performance, among others, and “Picasso” took home two trophies (for Sound Mixing and Cinematography) in 2018.

Check out the trailer for “Genius: Aretha” below: