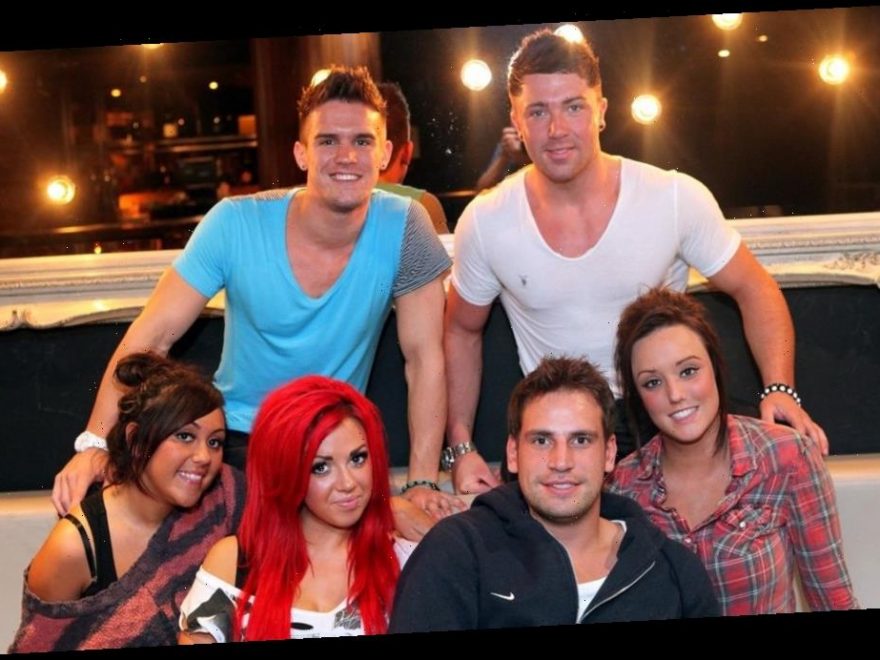 Geordie Shore bosses are believed to be scratching their heads after filming is said to have been pushed back until later this year.

It's said that bosses at MTV who broadcast the reality show had been hoping to reunite the original cast to celebrate the landmark occasion after the show burst onto viewers screens back in 2011.

The one-off series was set to be filmed in Colombia to ensure that the group could still throw their wild parties and enjoy their infamous nights out on the town, while the UK remains in its third lockdown.

Upon arrival in Colombia, the cast would have had to self-isolate for ten days in accordance with the law, as well as ten days when they arrived back in Britain.

However, The Sun claims that filming may not be able to start until at least May, which could clash with the pre-planned schedules for its cast.

A source told the publication: "It's total chaos – plane tickets had been booked, the cast had blocked out time in their schedule – but it's all been pushed back to summer now.

"They're scrambling to make things work – it's all tricky to book everyone back in for May."

This is the latest hurdle that producers are facing after Geordie icon Gary 'Gaz' Beadle is believed to have told bosses that he is "too busy" to appear on the show and no longer wishes to participate after "growing up".

Meanwhile, Gary's former flame Charlotte Crosby is also said to have dropped a bombshell to producers, saying she will only take part in filming for two weeks, rather than the full month.

"Charlotte's so busy in the UK – she's got several businesses, the house renovation and Liam waiting at home for her," a source told The Sun.

They went on to add: "She doesn't want to leave any of that for too long, so she's agreed to film for two weeks then return home, while the rest of the cast stay out for a month."

Charlotte also hinted that Vicky Pattison may not be taking part, during an Instagram Livestream, she said: "The obvious people aren't doing it, it begins with a V, she won't be missed."