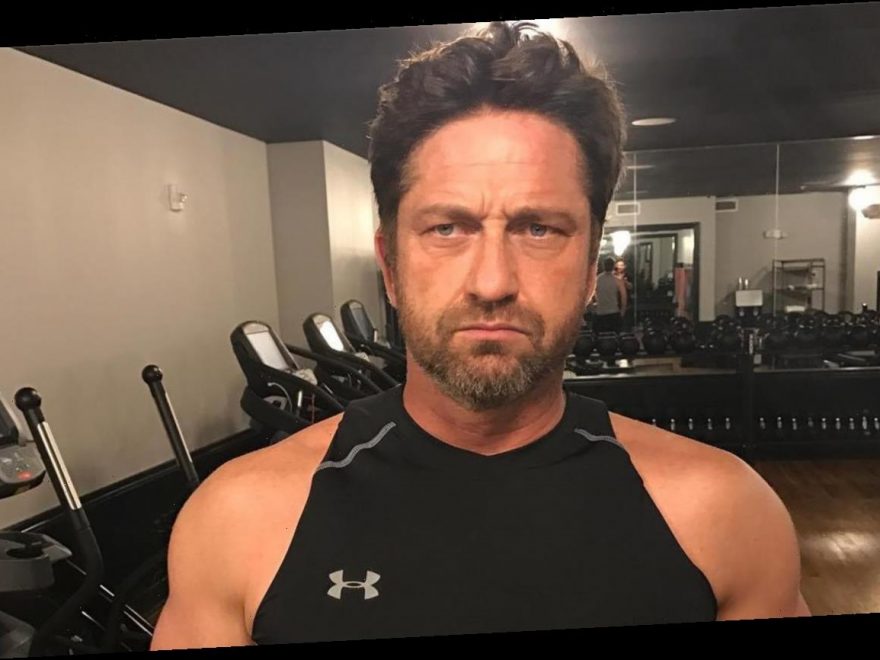 The upcoming action movie about a hijacked plane has been picked up again after it was previously abandoned by studio bosses because of Covid-19 related insurance problems.

Solstice Studios executives have acquired worldwide rights to the thriller, which is now set for take-off on 28 June, 2021, following a shoot in Malaysia.

Lionsgate chiefs exited the film due to COVID-related insurance issues, prompting Butler to move on to another project, “Kandahar“, which is currently shooting in the United Arab Emirates.

“The Plane” will shoot when Gerard has completed his new film.

In the movie, Butler will portray a pilot forced to land his commercial plane in a war zone and fight off the efforts of feuding militias keen to take him and his passengers hostage.

The good news came after the filming of his other new movie “Cop Shop” was halted due to Covid-19 outbreak among the crew members. They had only been shooting for days in Georgia when three people tested positive for coronavirus.

Meanwhile, another of his new films “Greenland” called off the original theatrical release after being delayed several times because of the ongoing pandemic. It is now expected to go straight to video on demand in the United States this coming December.