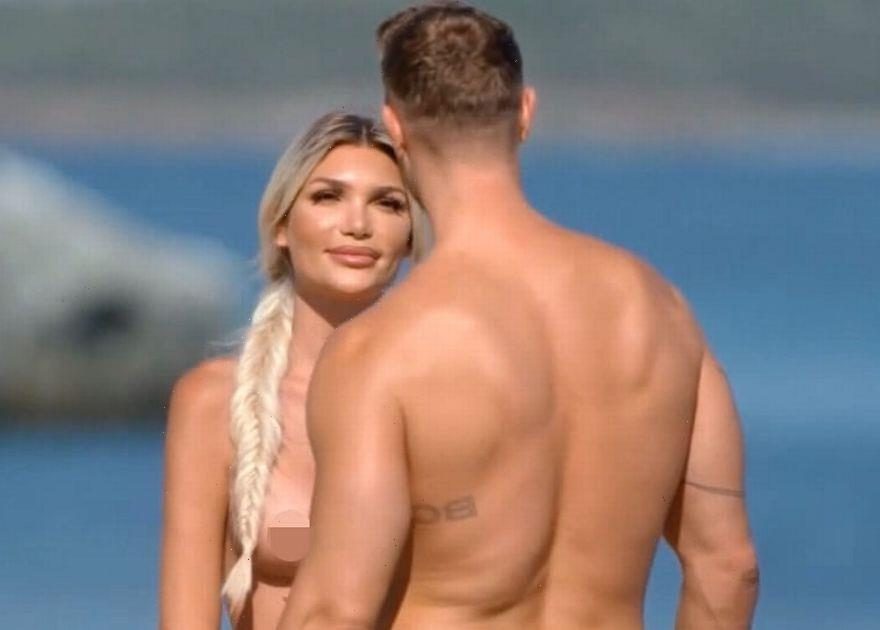 Germany's Love Island has contestants appearing fully nude and romping in public as they compete for each other's affections.

Sex on beaches, in pools and even on paddle boards is a standard feature of the raunchy show which makes our Love Island seem rather tepid.

More still, the 16 contestants are all known to the German audience as this series features a celebrity line-up.

Titled "Adam seeks Eve", the series has become infamous for uncensored sex scenes and nude challenges – and this year's celebs have not shied away from anything.

So far this year one couple have gone at in front of the cameras on the beach, another man has been seen fully nude whilst straddling his amorous partner, and a third pair of love birds started bonking on an inflatable covered in soap.

Whilst the UK Love Island contestants often appear showcasing their chiselled abs or ample cleavage in skimpy swim suits, Adam seeks Eve contestants wear nothing but a smile as they try to find love.

There isn't a reprieve from the nudity either as contestants compete in the challenges all while stark naked.

In some recent scenes from the show the celebs' bare bums were front and centre as they competed against one another in some raunchy water sports.

However, the producers insist that there is a reason for the saucy set up beyond simply pulling in more viewers.

They reckon that people only truly get to know each other when in their birthday suits, as clothes can be emblematic of social status and muddy one person's perspective of another.

The show's description explains: "A man and a woman meet for the first time on a tropical island, bare-naked.

"Their profiles match on paper, but do they find true love in reality?

"A third person arrives after the two spend the night together, also naked, resulting in a duel to eliminate the other contestant.

"The chosen candidate gets the power in a last twist – to choose love or leave with money."