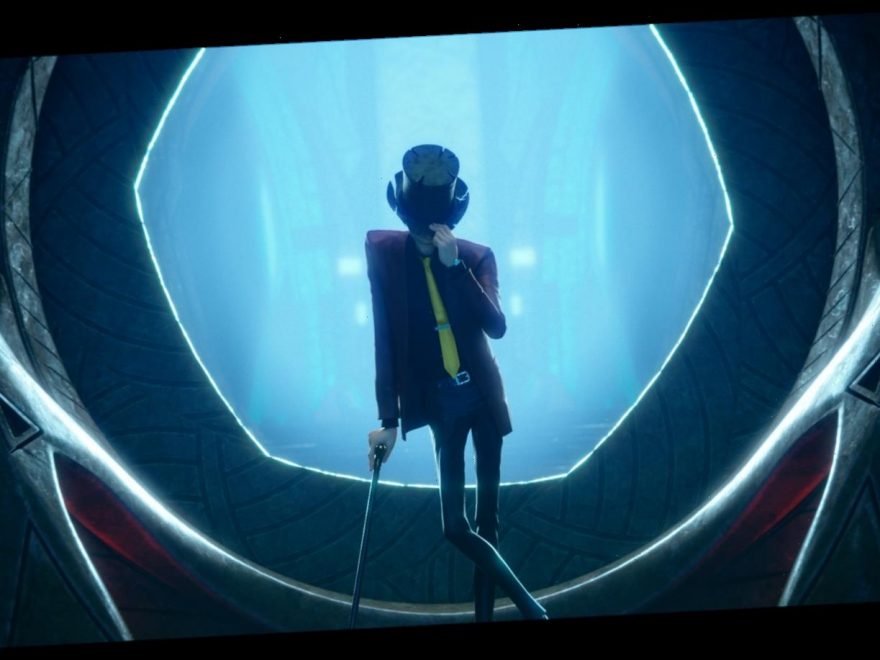 GKids has snatched up North American theatrical rights to “Lupin the 3rd: The First,” the latest anime feature in the popular “gentleman thief” franchise, written and directed by Takashi Yamazaki (“Stand By Me Doraemon,” “Dragon Quest: Your Story”).  GKids will release “The First” (produced by TMS Entertainment and Marza Entertainment Planet) in 2020 for Oscar qualification in both Japanese and an all-new English language version.

Based on the legendary manga series, “Lupin III,” by the late Monkey Punch, “The First” marks the first CG-animated addition to the movie franchise. Arsène Lupin III is hired by young female archaeologist named Letizia to steal the infamous Bresson Diary (containing the secret of eternal energy) from a dark cabal devoted to resurrecting the Third Reich in the 1960s. Through a series of adventures that includes trap-filled tombs, aerial escapades, and daring prison escapes with his trademark wit and visual finesse, Lupin III uncovers his family’s literary origins.

“As someone who has been a fan of Lupin III since ‘The Castle of Cagliostro,’ I was blown away by the quality of animation and storytelling in ‘Lupin the 3rd: The First,’” said GKids President David Jesteadt. “Director Takashi Yamazaki has taken such incredible care and detail in creating Lupin’s first adventure in CG, and I am hopeful that audiences fall in love with the film as much as I have.”

This year GKids previously released “Ride Your Wave” (February 19), the anime romantic fantasy about the connection between music, the ocean, and immortality from Japanese director Masaaki Yuasa (“The Night is Short,” “Walk on Girl”).