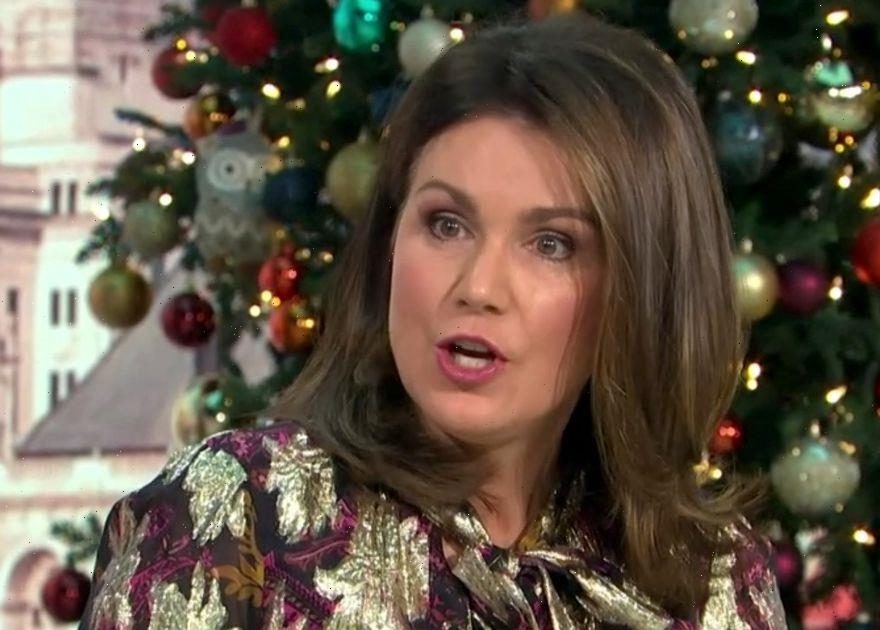 ITV's Good Morning Britain has been taken off the air temporarily.

The popular morning talk show took a scheduled festive break as planned, with its last show airing on Thursday 23 December.

It was meant to return to our screens yesterday (Wednesday 29 December), but some viewers were confused when it didn't appear on air.

Regular viewers took to Twitter to question what had happened to their show.

One said: "Where is @[email protected]?! The news doesn’t stop in between Xmas and New Year does it?! Instead, we’ve got James Martin’s Saturday Morning on a Wednesday morning for some reason!!"

Another wrote: "@GMB Why is Good Morning Britain not on this week. Printed TV mags say you are on today. I assume you must have a staffing problem?"

ITV made a statement confirming that due to the surge in coronavirus cases nationally, the channel has decided to delay GMB's return by another week.

An ITV spokeswoman confirmed: "GMB was due to be on air from Wednesday 29th – Friday December 31, 2021 but due to the pandemic and to protect our teams, we have decided to give them an extended break.

The show, which is normally hosted by Susanna Reid, Ben Shephard, Kate Garraway and Adil Ray , returns on a Tuesday due Monday 3 January being a bank holiday.

Meanwhile, some daytime TV fans were unimpressed by the prerecorded Christmas Day edition of This Morning.

The episode was presented by Holly Willoughby and Phillip Schofield in a studio complete with lavish Christmas decorations. However, many viewers slammed the hosts for "pretending to be live."

Fans took to Twitter, with one moaning: "Why @ITV feel the need to show #ThisMorning on this day of days is beyond me.

"Particularly at this time of year, when it should be catering more to a family audience. Clearly, [there's] nothing else better to air."

Another wrote: "#ThisMorning it’s absolutely ridiculous that This Morning is on Christmas Day and we all know it’s probably recorded in August or something. And it’s for two hours. Cheap TV…We’re being ripped off."