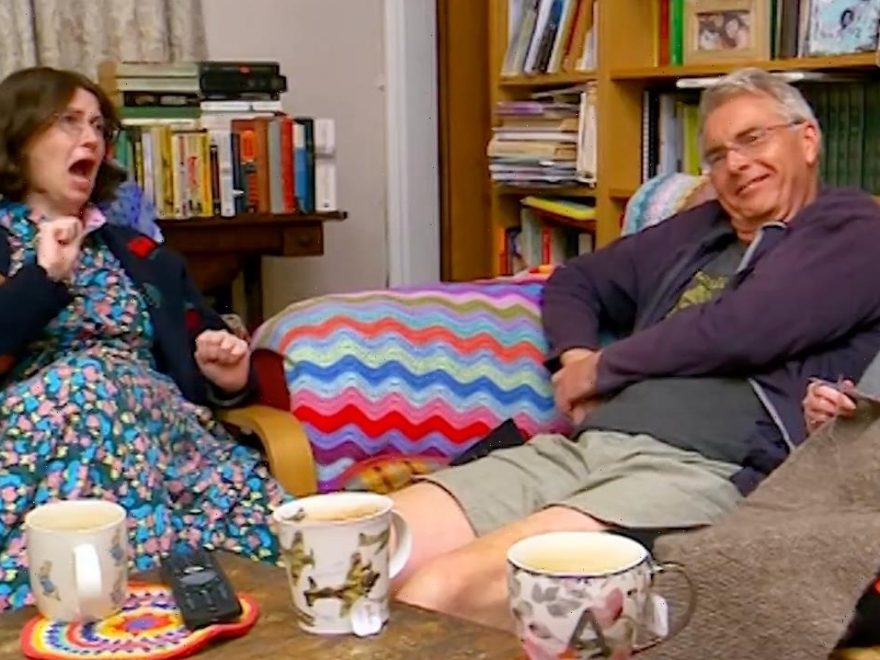 GOGGLEBOX has been hit with hundreds of Ofcom complaints from fansafter an episode showcased explicit content.

Cast members watching on their sofas could barely bring themselves to look at the scenes from AppleTV+ show Roar. 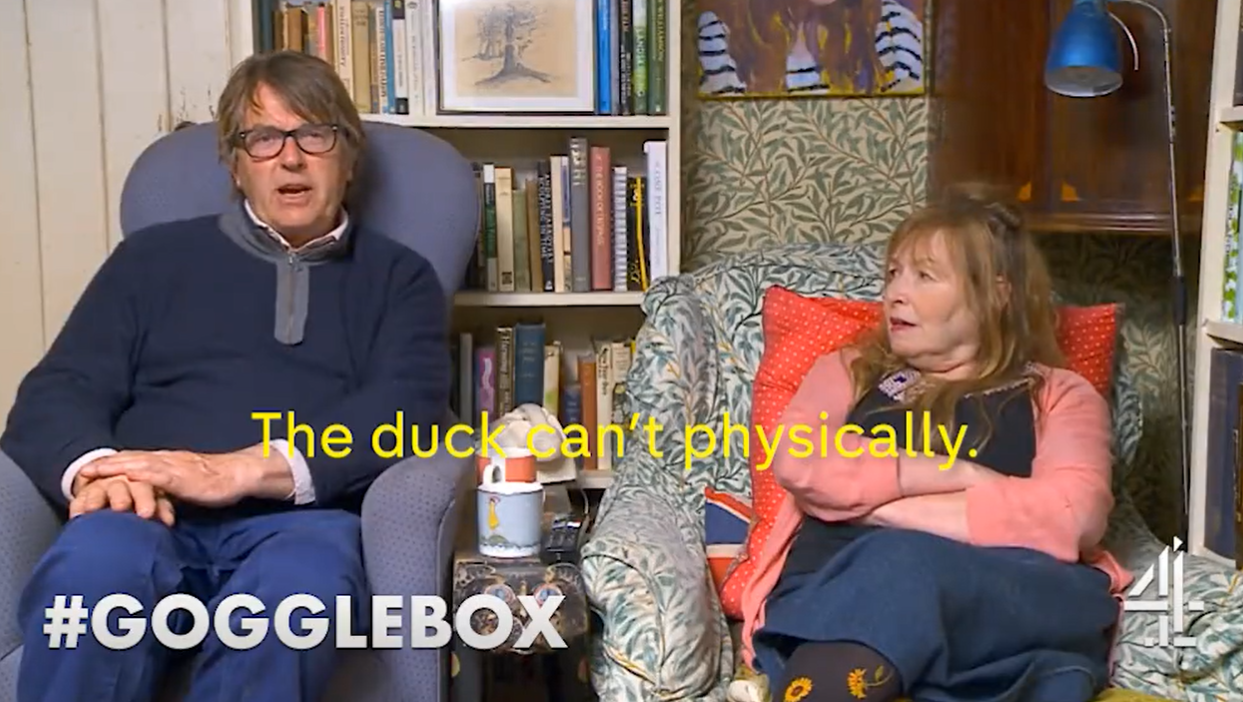 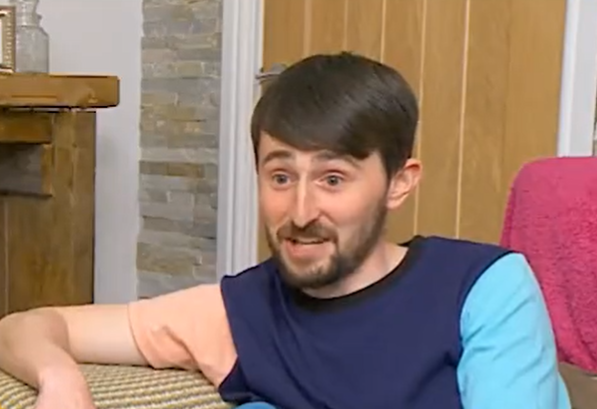 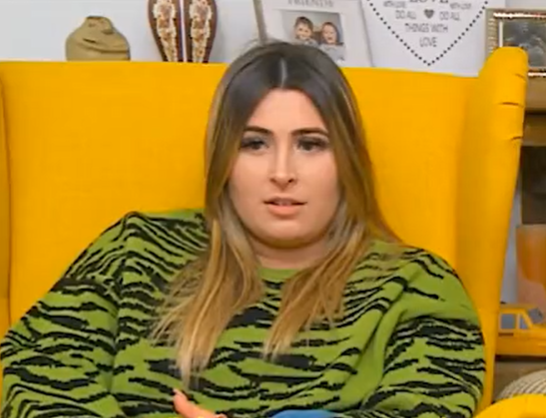 Now 217 viewers have reached out to the TV watchdog.

Channel 4 viewers were horrified when the X-rated scene – involving a woman and a duck performing a sex act – flashed up on the telly.

The moment from Apple TV+ anthology series featured the woman being seduced by the duck and left many of the stars of the show looking traumatised.

Show favourite Giles turned to his wife Mary to question the mechanics of the scene.

He said: "The duck can't physically…" before Mary quickly interjected: "Well he can Nutty, he can use his beak…." 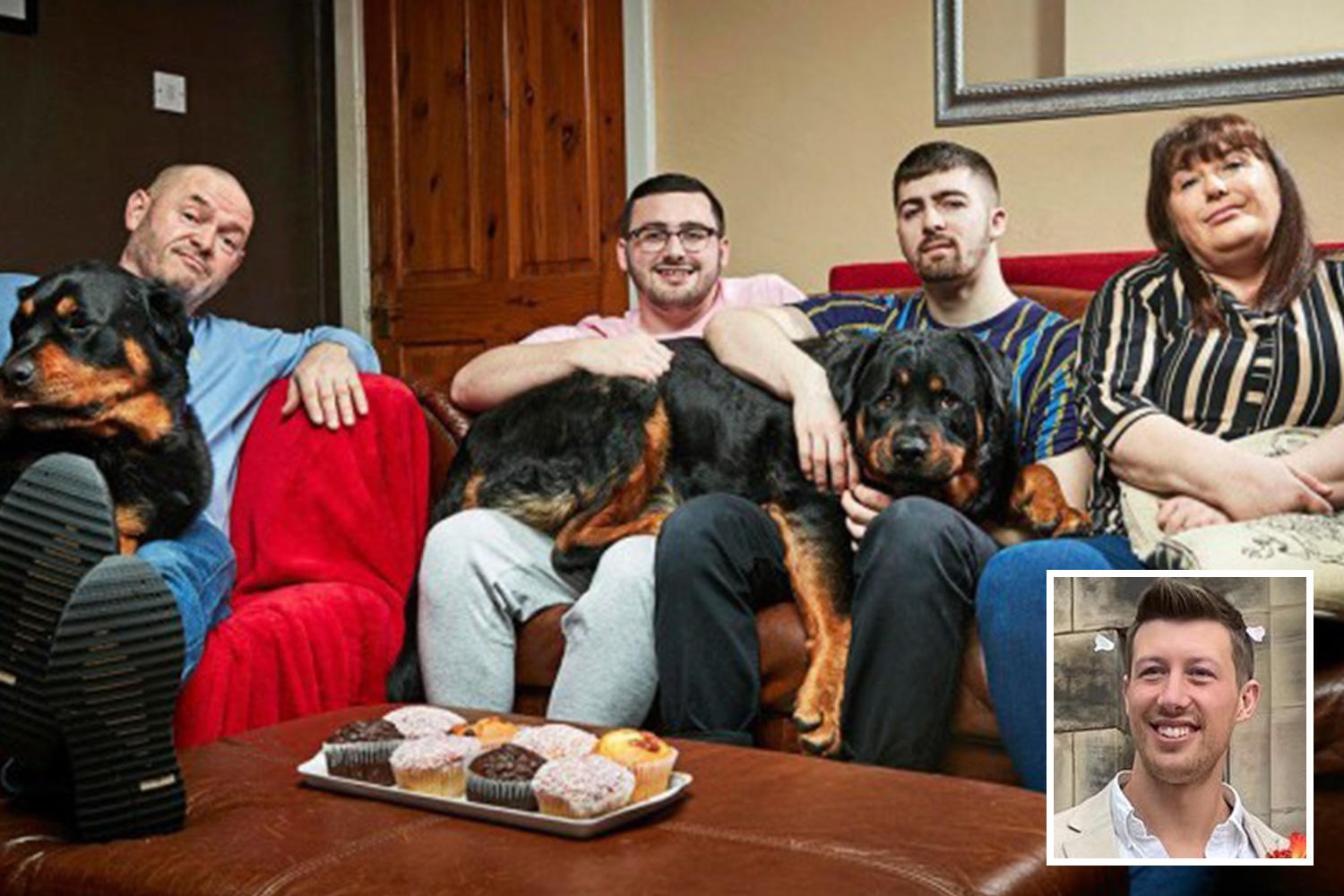 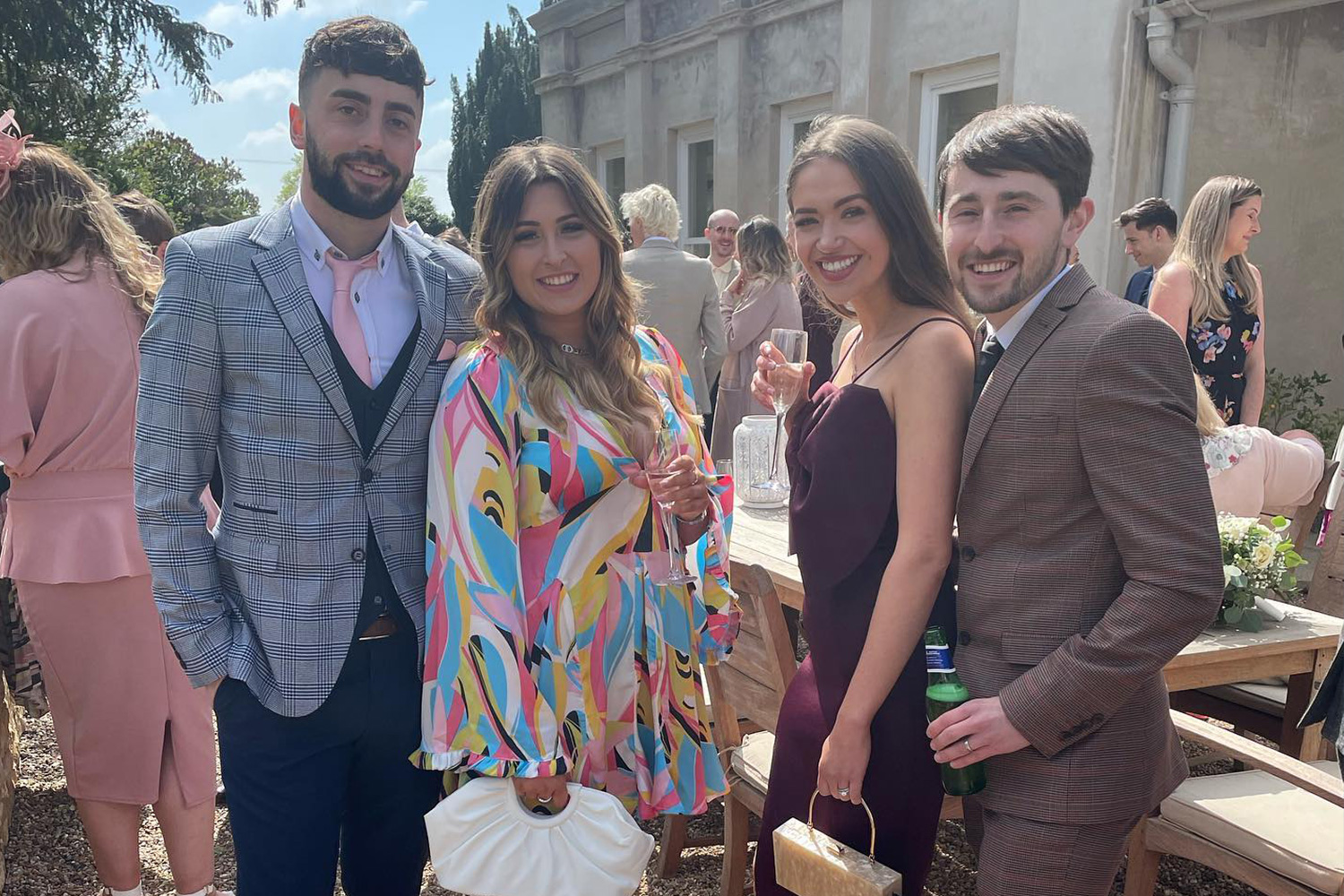 Since the episode aired, 149 people have reached out to Ofcom, with the telly watchdog confirming that the Gogglebox complaints "related to clips from Apple TV’s Roar."

The X-rated moment sparked a huge reaction on Twitter, with fans quick to slam Channel 4 for airing the scenes.

Echoing their comments, someone else fumed: "Gogglebox should not be promoting shows that are basically insinuating bestiality. That was absolutely disgusting!"

While another remarked: "Not sure what I've just watched there. It takes a lot to shock me, but that was something else."

Chappelle tackled by man with GUN before Chris Rock jokes: ‘Is that Will Smith?’

Flats to rent for £575 a month – but can YOU see why they’re being mocked?

Despite the show leaving a sour taste in the mouth of some, others were still gushing over the appearance of Pete Sandiford's adorable baby son.

The fan favourite welcomed son Jimmy with his wife Paige Yeomans in September last year and the tot soon made his debut on the show. 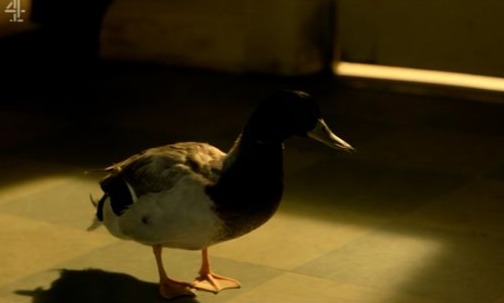 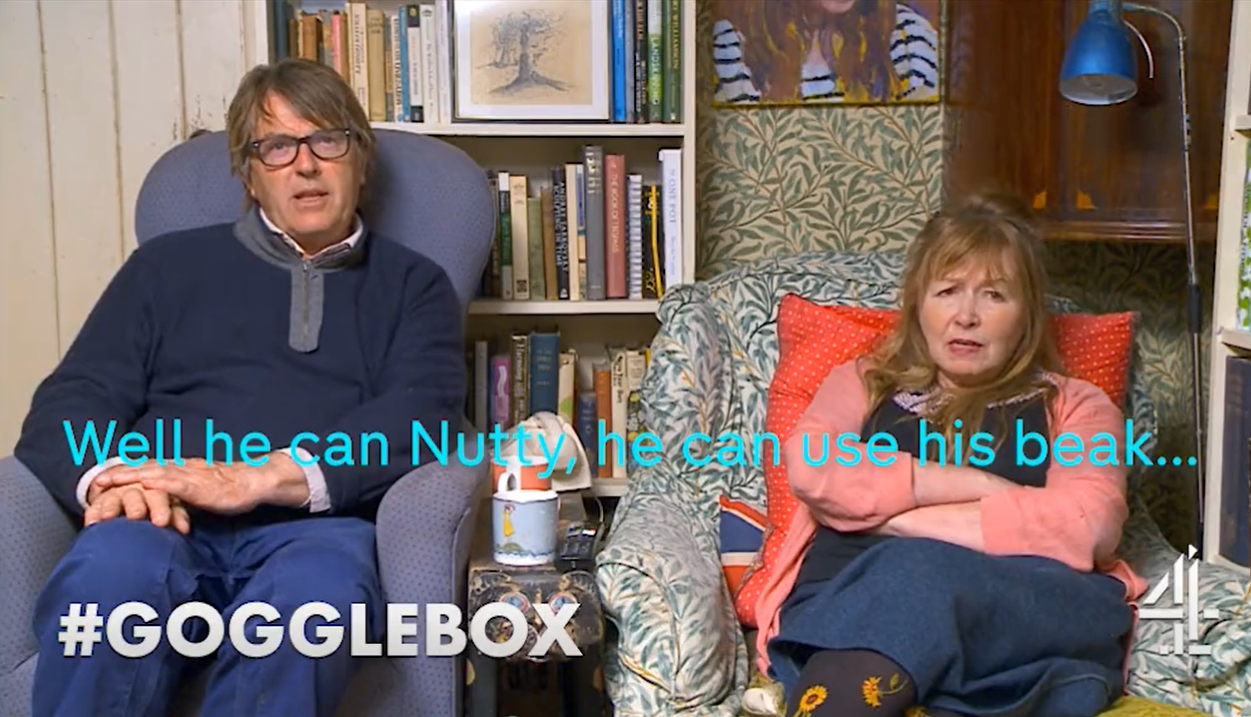