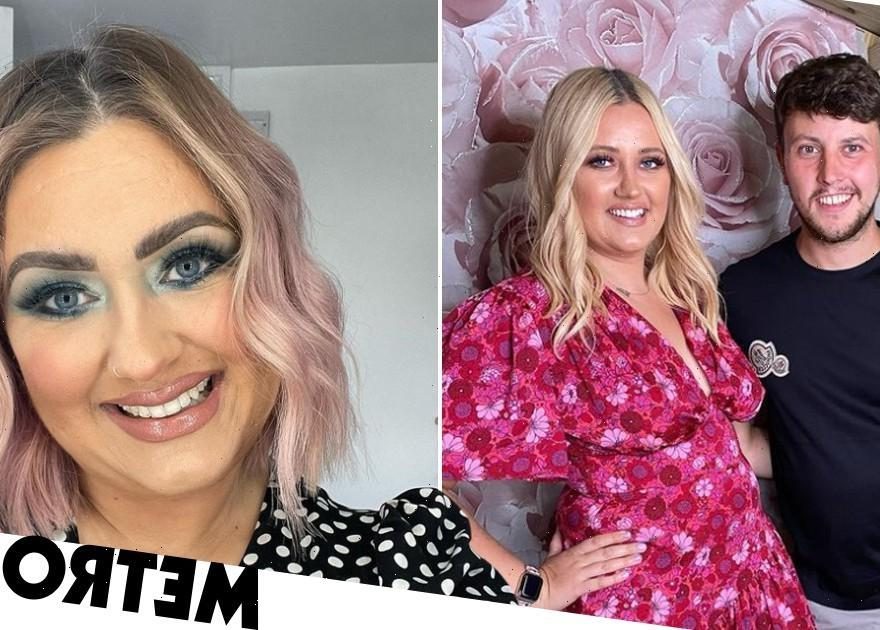 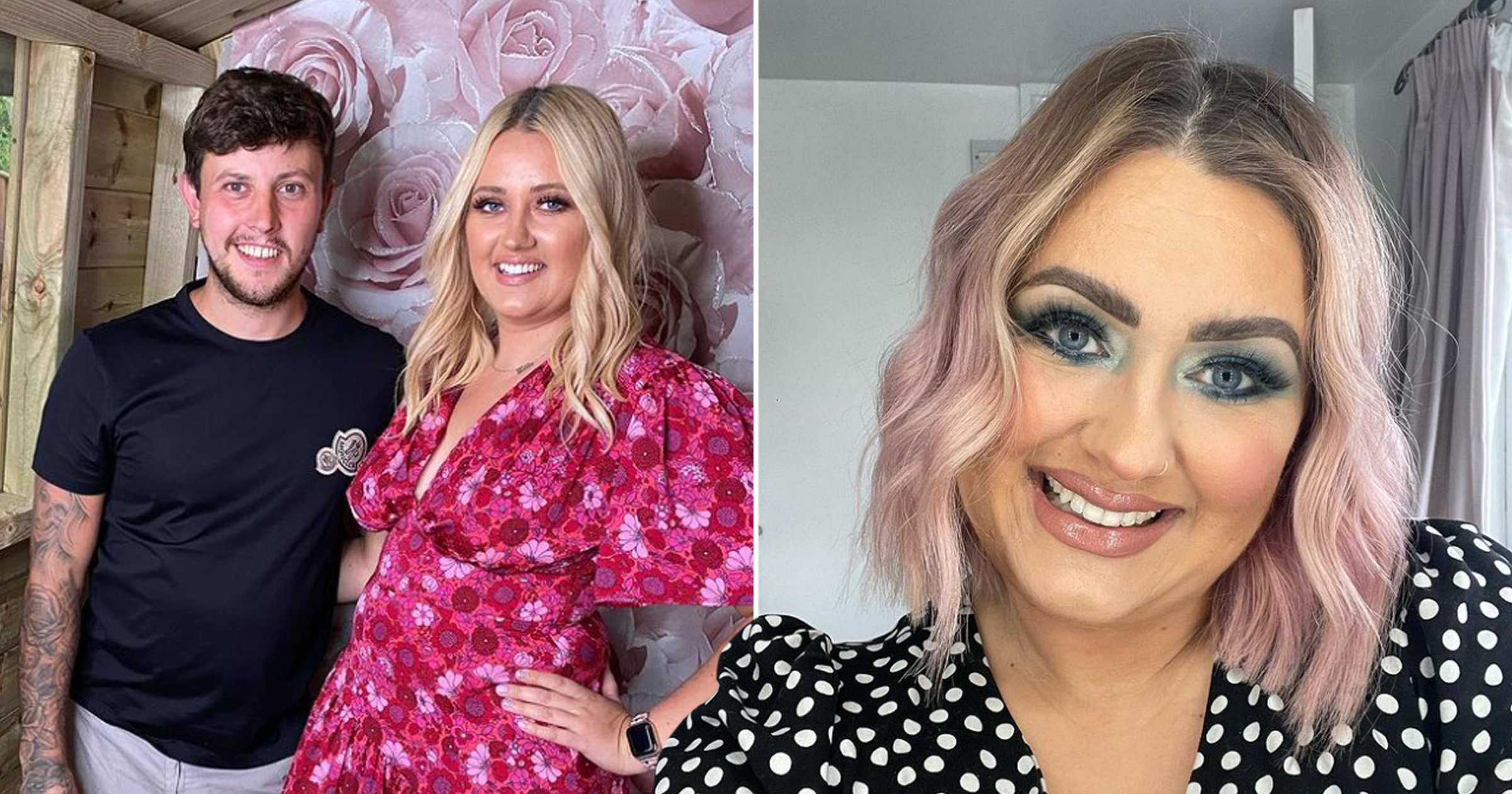 Ellie Warner has asked for donations to a brain injury charity for her birthday, after her boyfriend was seriously injured after being hit by a car.

The Gogglebox star, 32, took to Facebook to ask people to donate to Headway, a charity supporting those living with brain injuries.

She wrote: ‘For my birthday this year, I’m asking for donations to Headway – the brain injury association.

‘I’ve chosen this charity because their mission means a lot to me, and I hope that you’ll consider contributing as a way of celebrating with me.’

Ellie added a link for people to donate directly to the charity, which aims ‘to promote the understanding of all aspects of brain injury and to provide vital information, support and services to people with a brain injury, their families and carers.’

It comes after her boyfriend Nat was hit by a car in Halton, Leeds, six weeks ago while walking home from a night out.

Ellie has been absent from Gogglebox since the accident, which left Nat seriously injured, so that she can be by his side as he recovers.

Insiders had said that Nat had suffered a broken neck and back as well as two collapsed lungs after the accident on March 18, and was reportedly placed on a life support machine initially.

West Yorkshire Police said in a statement at the time: ‘The pedestrian remains in a critical but stable condition in hospital and enquiries into the incident are ongoing”.

A source close to Ellie previously told The Sun: ‘Ellie’s focus, 100 per cent, is on Nat and supporting him in his recovery.

‘She’s been told to take as much time off as she needs  and it is very unlikely she will be returning during the current series. Producers have told her to take as long as she needs.’