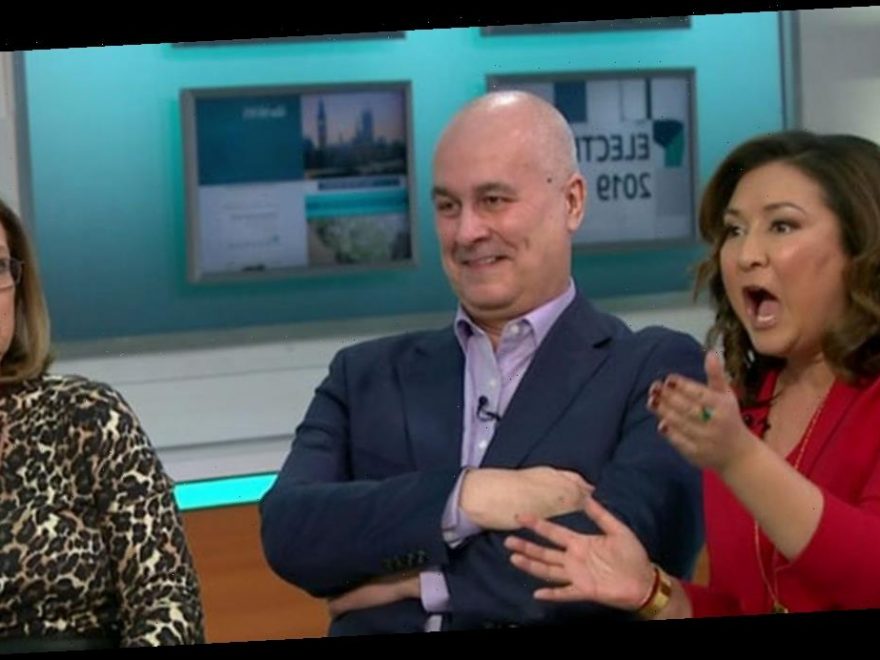 Good Morning Britain host Piers Morgan was left playing peacemaker after a row broke out between guests on the show who were there to talk about the 2019 General Election.

Friday's edition of the hit breakfast show was specially extended to deal with the fall out from Labour's crushing defeat at the hand of Boris Johnson's Conservatives.

With one seat left to declare, the Conservatives had 364 MPs while Labour trailed on just 203 MPs.

After talking about the fallout like adults, the panel of six guests turned into a shouting match after Corbinite Grace claimed the vote wasn't a rejection of hard liberalism policies but rather a Brexit vote.

Holding up his hands, Piers tried to keep things on the straight and narrow.

Shouting over the noise, the former newspaper editor said: "Everyone pipe down a minute."

Rounding on Corbyn-lover Grace, former Home Secretary Jacqui Smith fumed: "Grace, I was in Woking on Saturday… wait a minute… my son was there he said to me, 'mum I am really surprised by how many people done like Jeremy Corbyn.'"

The Labour party member continued: "And he was inspired by Corbyn to join the party in the first place."

After being told she seemed angry, Jacqui added: "I am bloody angry, today we have let our people down."

Laughing and trying to lighten the mood, Ian Dale read out a tweet from an amused viewer.

The post read: "Have you ever seen Pierse Morgan trying to calm a situation down rather than wind it up?"

"Stay with us, it's all been kicking off." 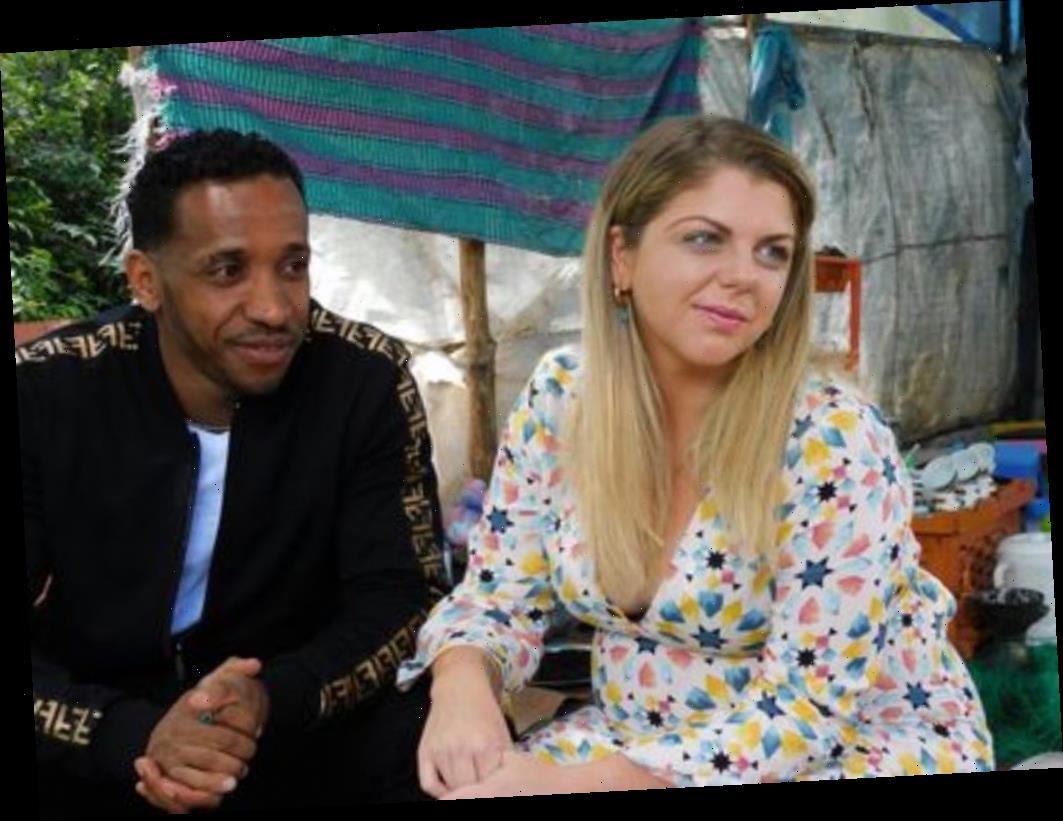 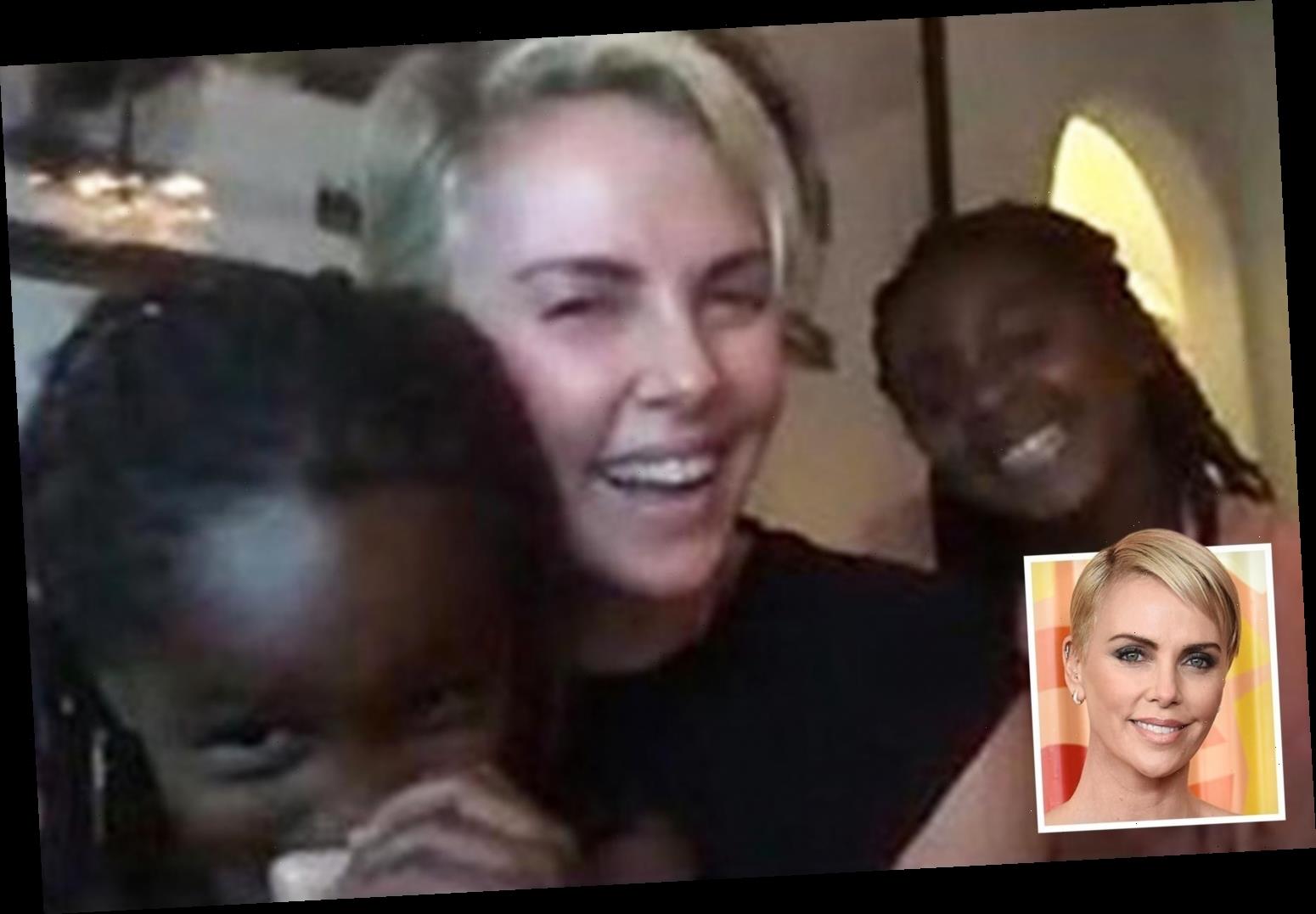 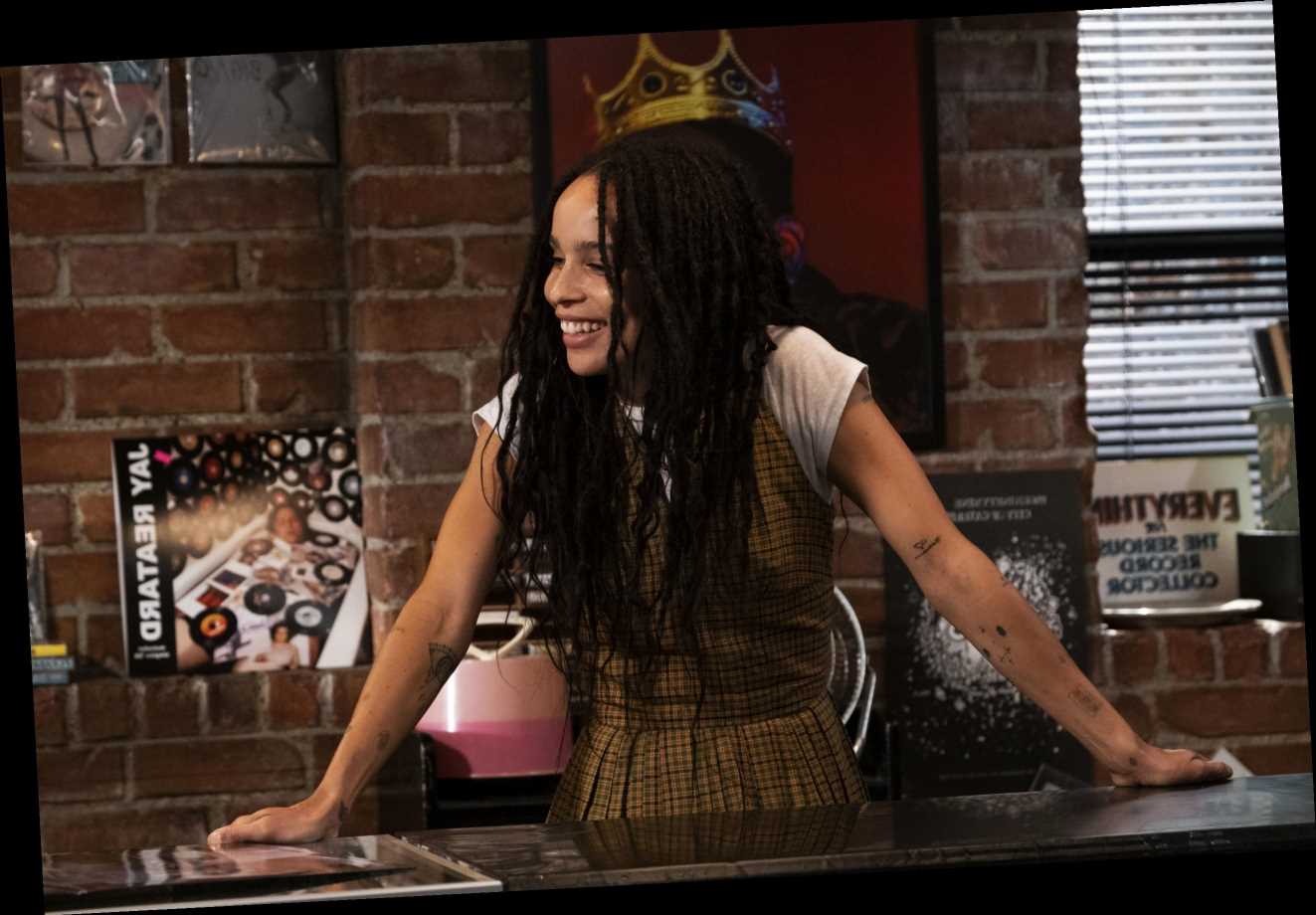 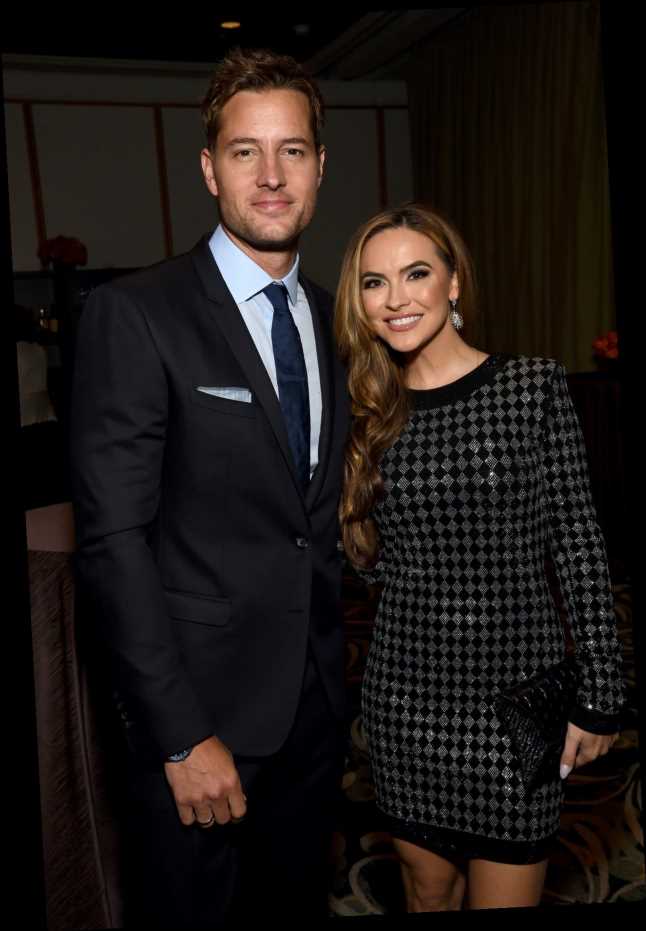 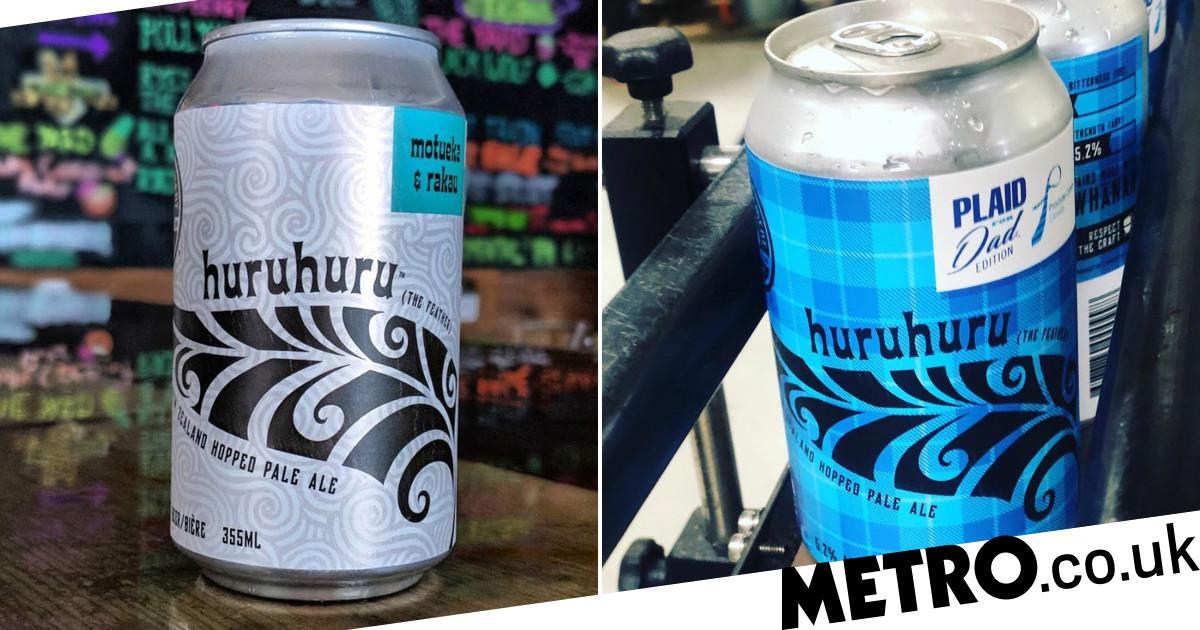 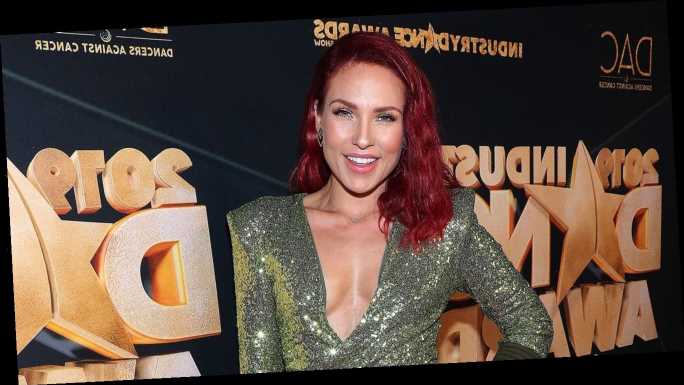 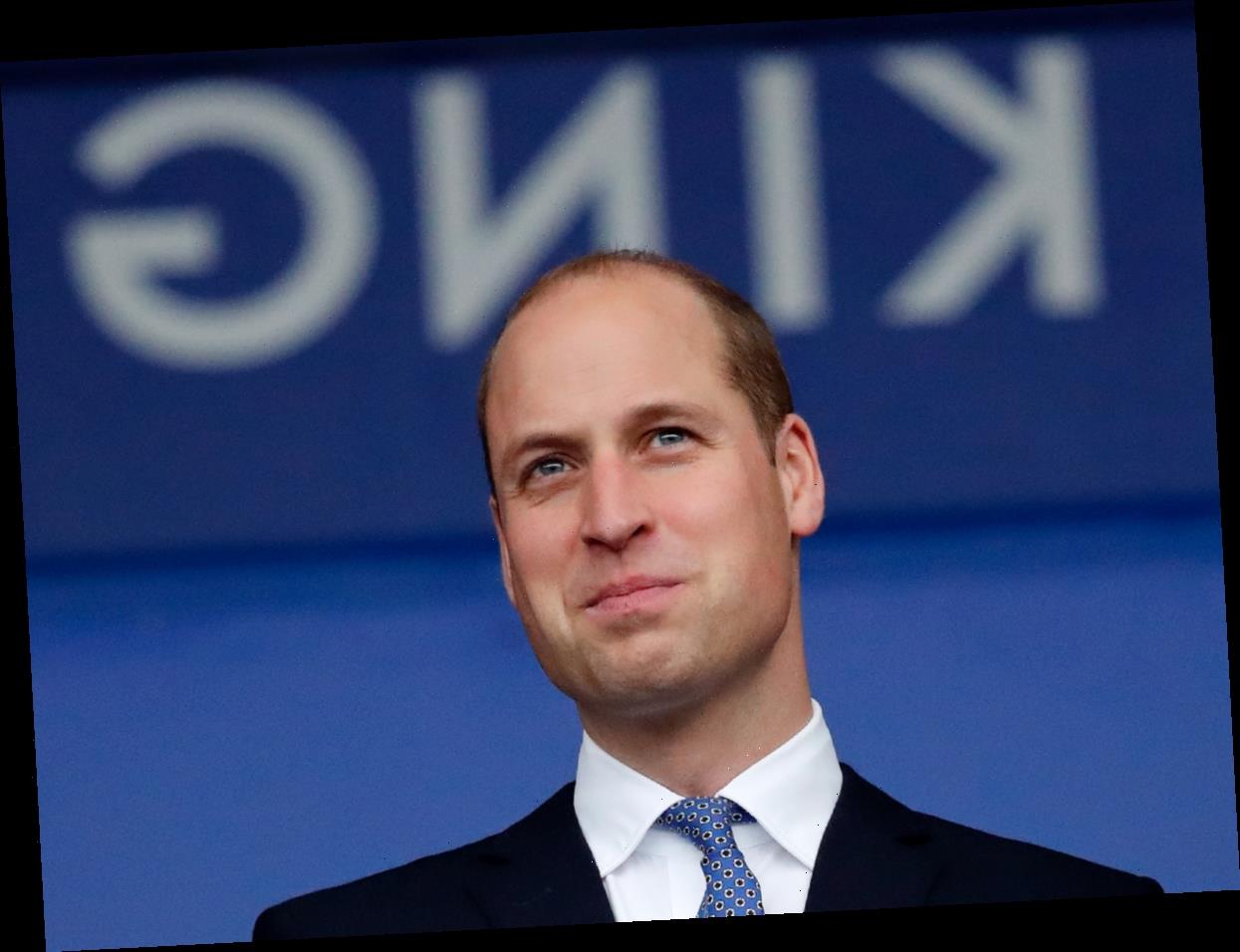 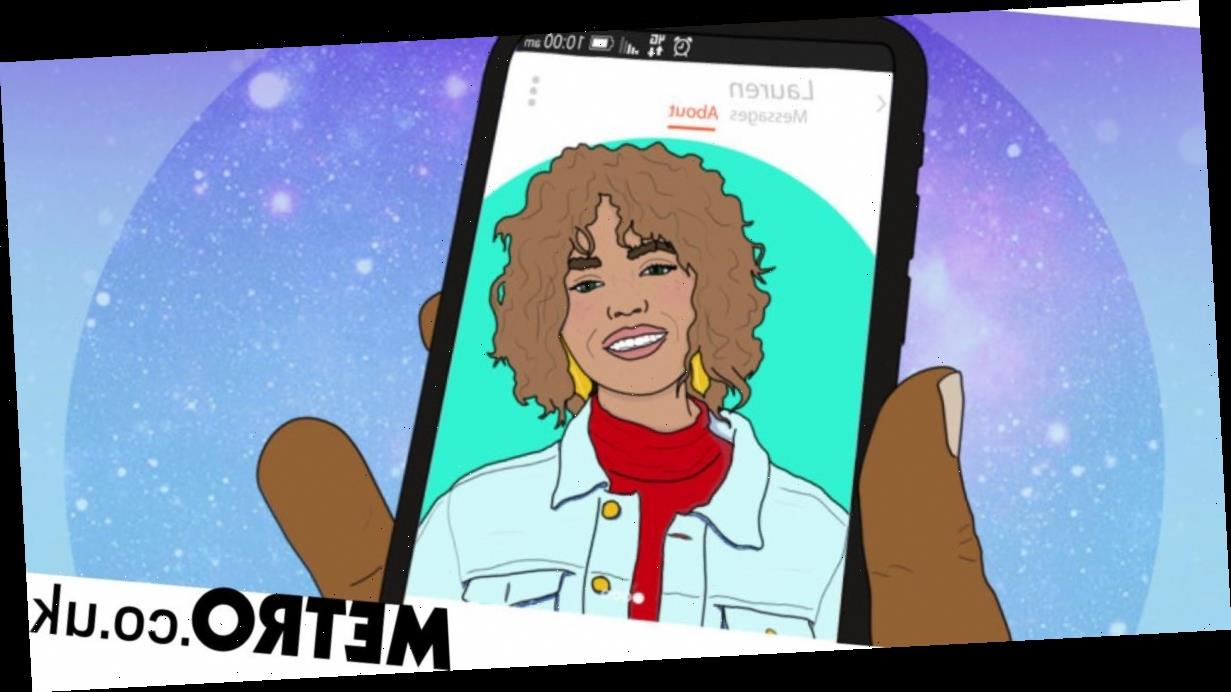