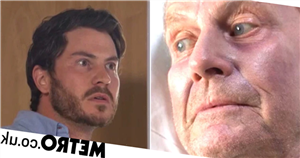 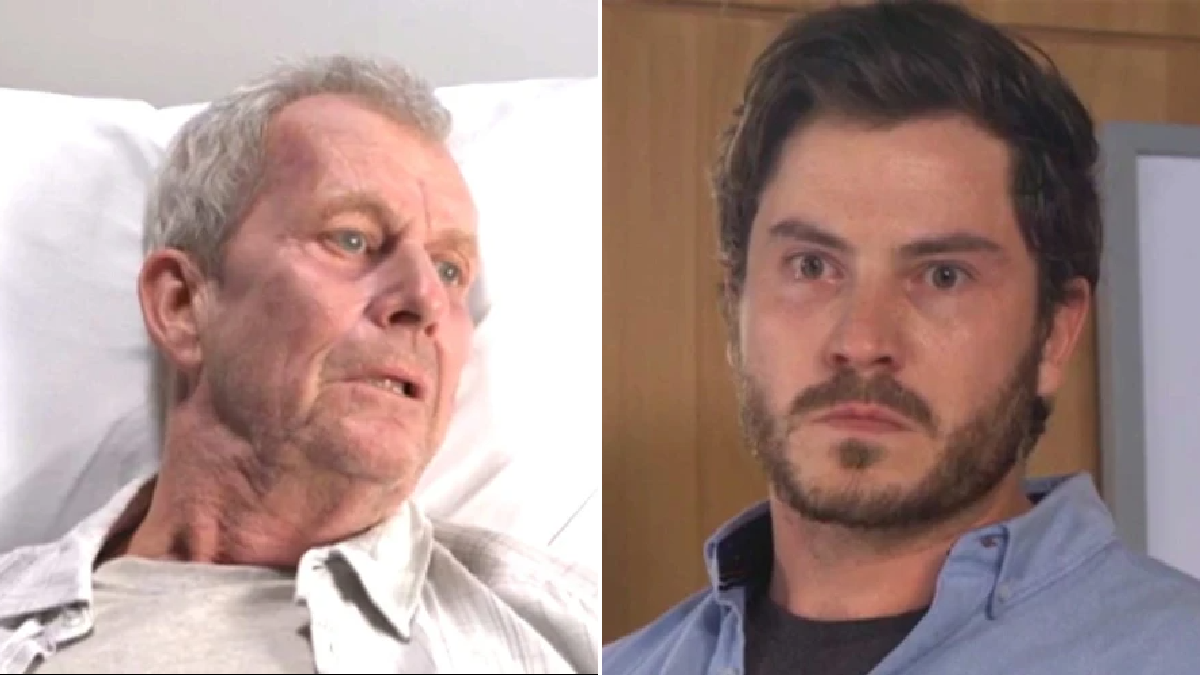 Yesterday (September 16), Gray discovered his father was unwell and dying in a hospice.

With encouragement from Whitney (Shona McGarty), tonight, Gray saw his father for the first time in ten years.

When Whitney left the room, Alex opened up to Gray about their family life.

Alex revealed that he would often neglect Gray, leave him and his mother alone while he went on work trips and did all he could to ensure he didn’t have to be a father.

Alex then went on to reveal Gray’s violent behaviour from his childhood, confirming the young child was responsible for putting his mother’s arm in a sling and giving her a black eye.

Gray passed the abuse off as accidents, but when Alex pointed out his obvious anger issues, things took a turn when Chantelle’s death was mentioned.

Alex questioned Gray, desperately wondering whether his violence had anything to do with Chantelle’s death.

Turning things around, Gray threatened his ill father, manipulating him into thinking what he was saying was delirium as he was so unwell.

Alex is certainly suspicious, but will he expose the truth about Chantelle’s death?

Or will Gray put a stop to things before his secrets are revealed?