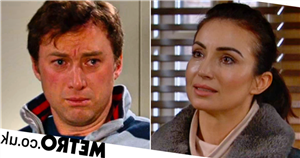 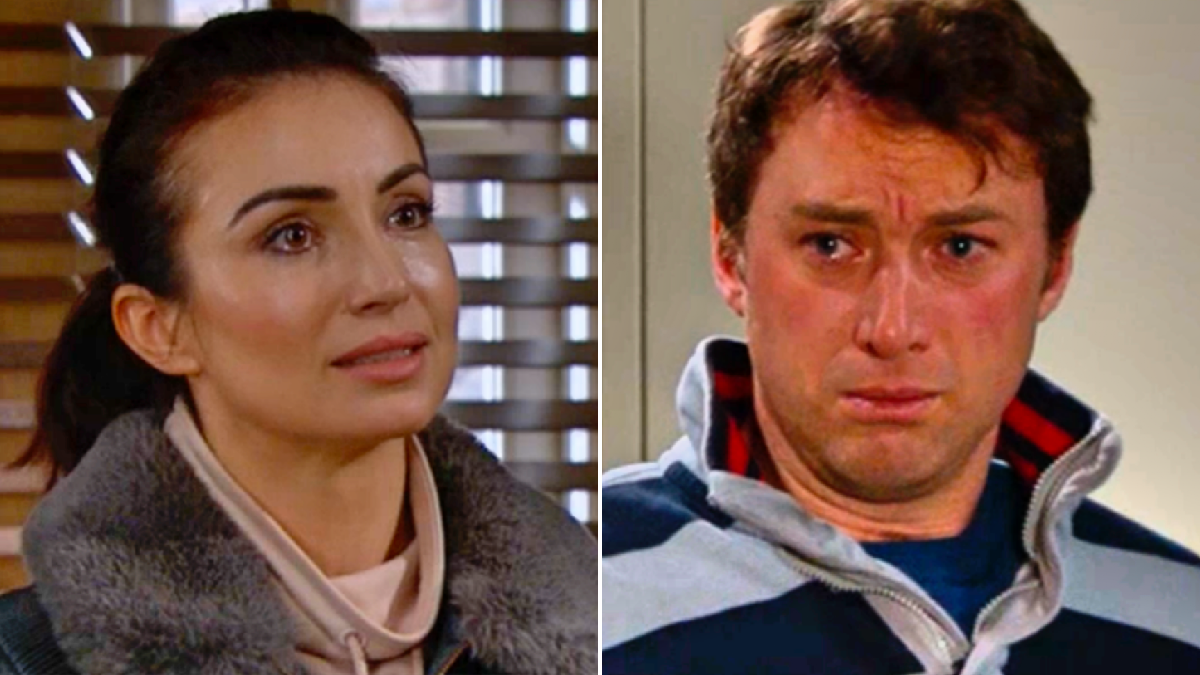 The village GP has been struggling to cope in the wake of his daughter’s demise, and he’s repeatedly asked Leyla to leave him alone.

Leyla, therefore, gave him the space he needed, until tonight, when she confronted him after he destroyed a heartfelt memorial made by the teens of the village.

Liam, however, refused to discuss his actions, telling Leyla that he doesn’t care what she wants, before asking her to vacate the premises once more.

This time, Leyla refused to leave, reminding him that she is his wife and simply wants to be there for him in his hour of need.

But Liam lashed out, saying some incredibly cruel things in the process.

‘You never listen, or think about your actions,’ said the grieving dad, ‘Like giving Leanna those high heels!’.

Such a statement left Leyla in shock, but in spite of her fears, she asked him to elaborate further.

‘She wasn’t used to them!,’ continued Liam, referring the new shoes Leyla’s had bought Leanna for her birthday.

‘She stumbled, and fell off that bridge, because of you!’

Leyla was rendered speechless, and after a moment she asked if he was suggesting that she killed Leanna.

Liam concluded that ‘maybe’ she did.

Meena, desperate to keep her murderous secrets hidden after Leanna had made a few shocking discoveries about her, tracked the young woman down at the bridge, before pushing her over the edge.

Bernice Blackstock (Samantha Giles) discovered Leanna’s body the following day, and a police investigation subsequently took place, with the autopsy concluding that the 18-year-old’s death was a tragic accident.

The detective in charge of the case speculated that Leanna, having had too much to drink, stumbled and fell from the bridge.