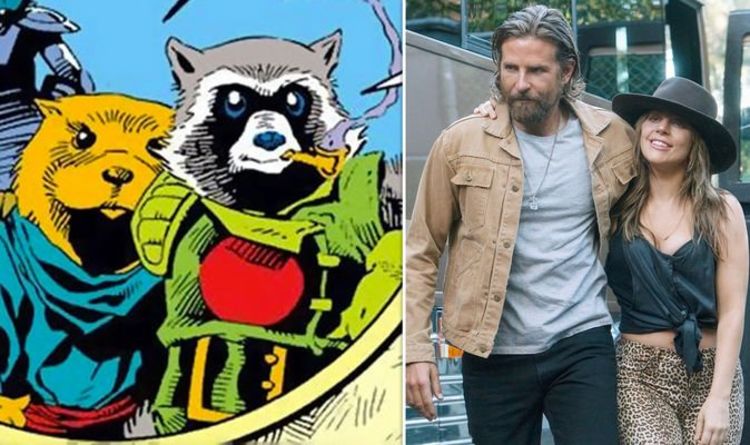 Guardians of the Galaxy Vol 3 hit its fair share of speed bumps on its way to production. Now, with auteur James Gunn back in the writer-director chair, things should run smoothly. Few details have been confirmed, and a new rumour hints at a reunion between two beloved stars…

Will Lady Gaga join the cast of Guardians of the Galaxy?

Like any rumour, the news that Gaga is in talks for a role in Guardians of the Galaxy should be taken with a pinch of salt.

The news was broken by a Marvel insider named Roger Wardell.

Wardell has previously proven to be a reliable source of information.

The insider Tweeted: “Rocket’s creator is the High Evolutionary, Drax is in for a big surprise when he discovers his daughter is alive. 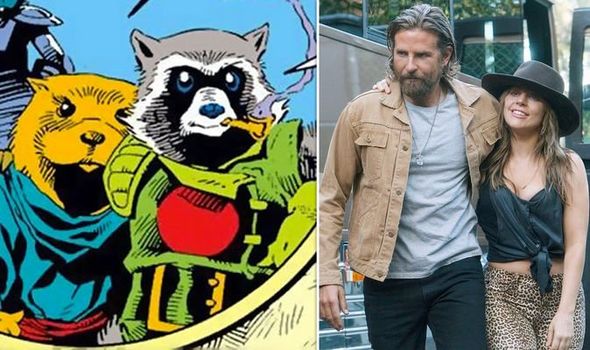 “Rocket also gets a love interest in the form of Lylla. Nebula and Star Lord will grow into closer friends.”

The Tweet read: “Lady Gaga is reportedly being considered for the role of Lylla, Rocket’s love interest who is set to make an appearance in Guardians of the Galaxy Vol. 3.

“This would mark a reunion between Gaga and Bradley Cooper, who voices Rocket after last year’s A Star is Born.” 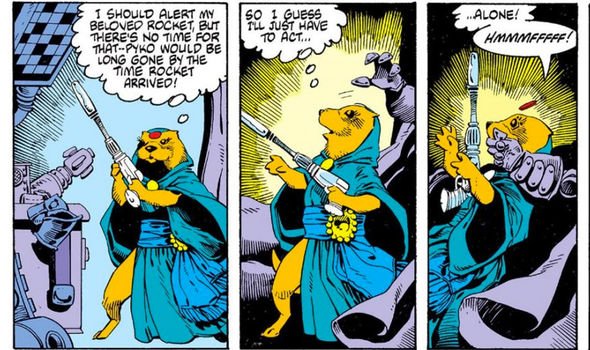 The pair were heralded for their performance in the 2018 remake of the classic romance.

In the Marvel comics, Lady Lylla is a sentient otter and Rocket Raccoon’s soulmate.

She is also the rightful heiress to the largest toymaking empire on the planet Halfworld.

However, her parents were murdered by Judson Jakes who took over the company. 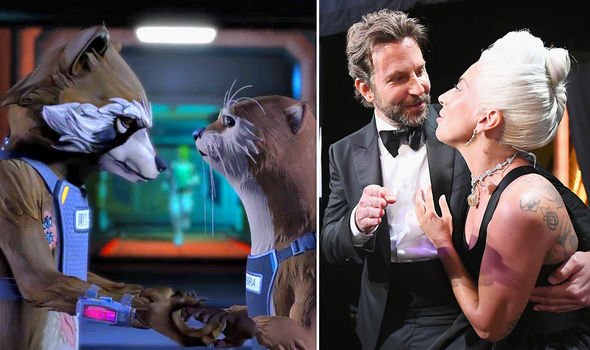 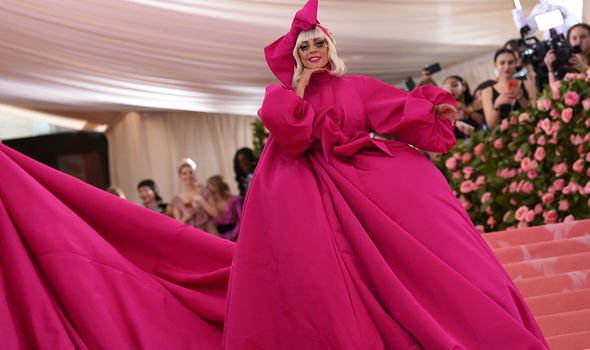 Back at Hasbro HASCON in 2017, Gunn said: “We are going to learn more about where Rocket comes from in the coming sagas.

“It’s going to be a little different from the comics.

“We already know a lot about from where he came from.

“It’s a little bit more horrible than what it is in the comics when you come down to it.”

Now that Guardians of the Galaxy Vol 3 is back in Gunn’s hand, we’ll have to wait and see if this is proven true.

A release date for Guardians of the Galaxy Vol 3 has not been confirmed as of yet.