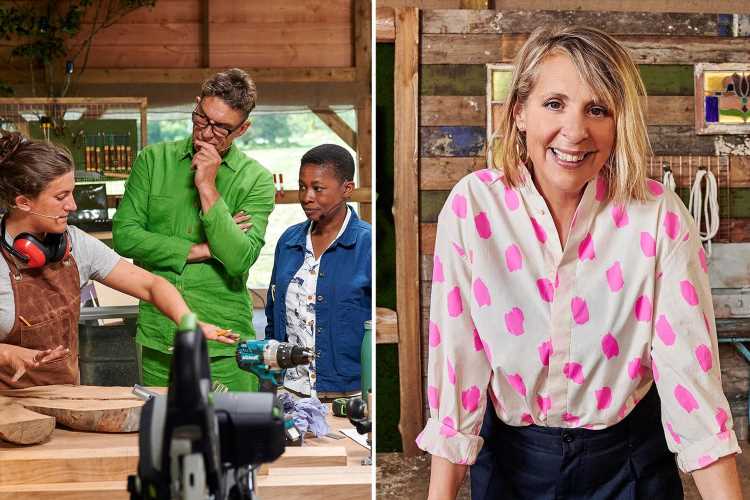 HANDMADE: Britain’s Best Woodworker continued this week – and fans were less than impressed with some of the carpentry on display. 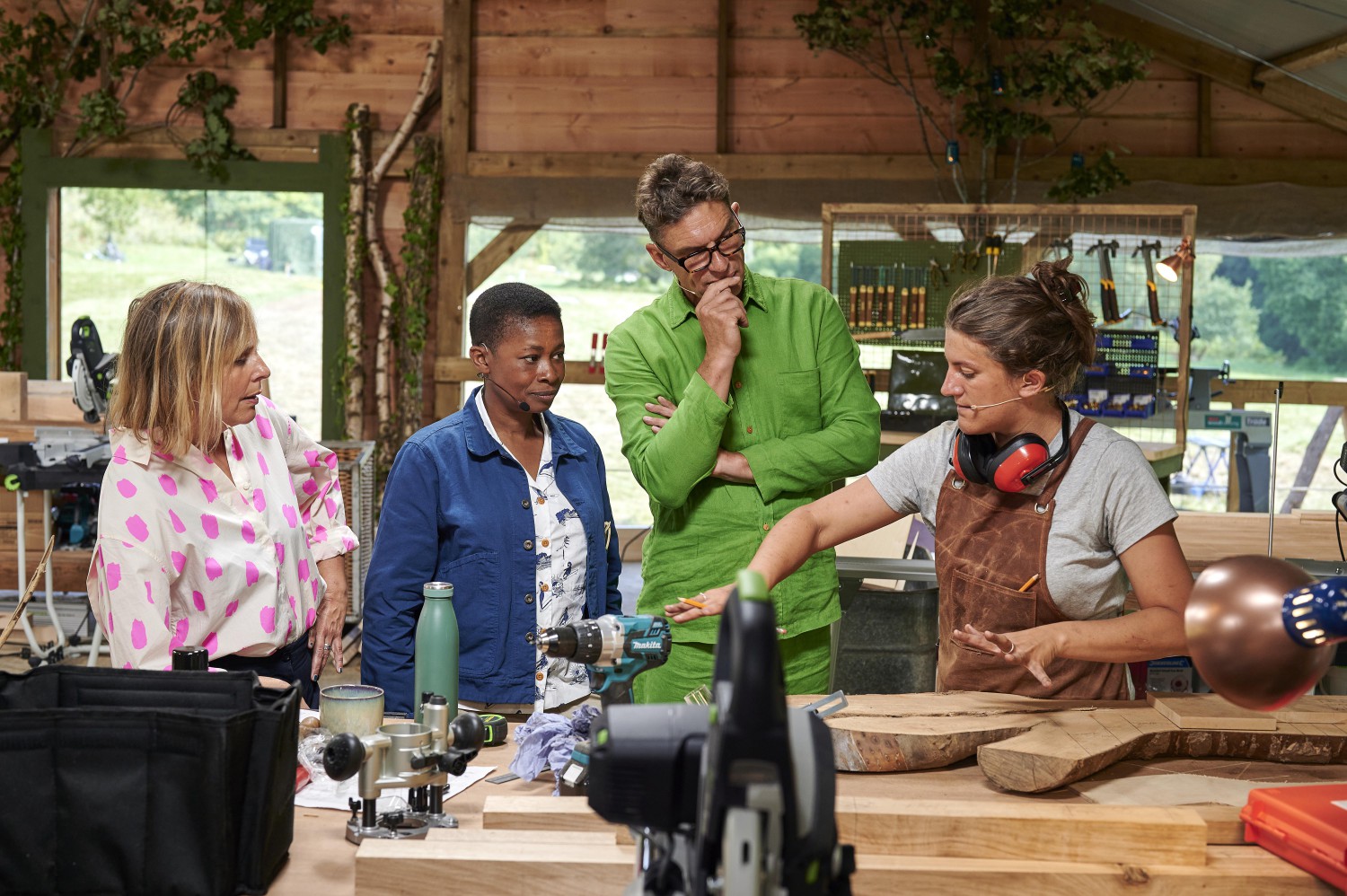 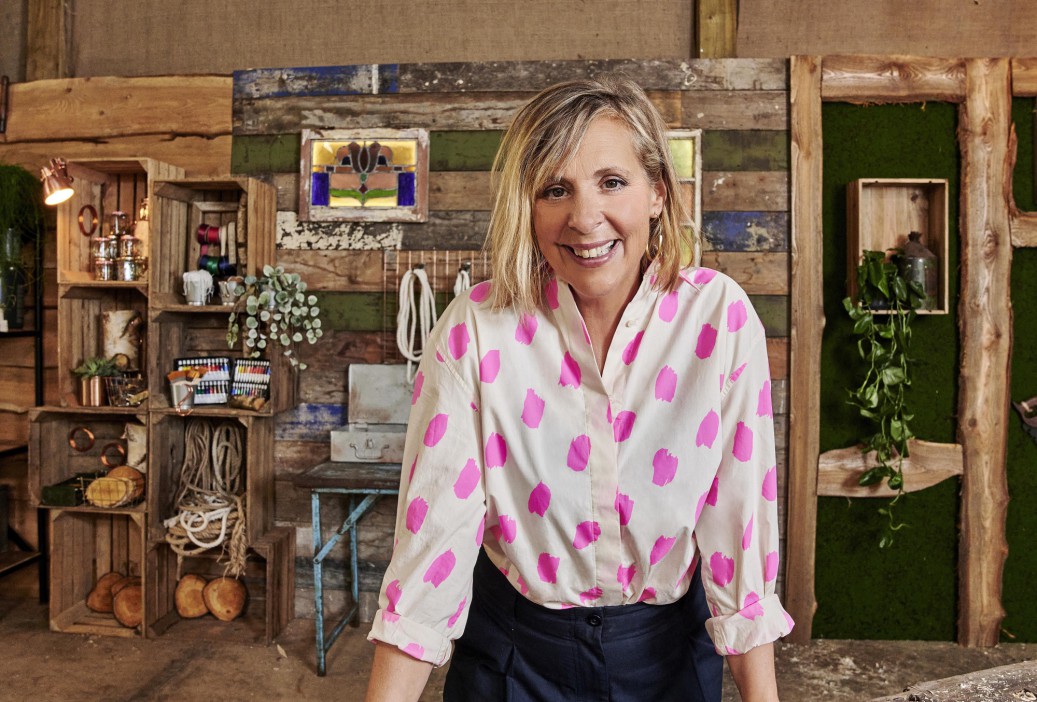 However, this week’s immunity challenge has seen viewers all have the same complaint, with many labelling it as a “tragic” episode.

Contestants were challenged to produce a perfect dovetail joint, an intricate joint, but one all skilled carpenters should be familiar with – according to the viewers, anyway.

One fan questioned: “Are these people actually carpenters? This is GCSE level woodwork – not impressed.”

Someone else fumed: “I'm sure a dog could chew out better dovetails with a rudimentary plan.”

While another penned: “We did dovetailing at school, aged around 12."

Only two of the contestants finished a dovetail as instructed on time, but all of them struggled with the challenge.

Another viewer argued: “I mean, if only two people finish the challenge, it's a glaring sign that you didn't give enough time to do it properly.”

Ultimately, it was Billy who won for his dovetail, though he was new to it as well.

Now that Billy has won the challenge, he is safe from leaving the competition this week.

For his doll’s house, Billy constructed a large rustic farmhouse.

He wanted it to look as traditional as possible, but he admitted he needed to “raise his game” next week if he wanted to remain in the competition. 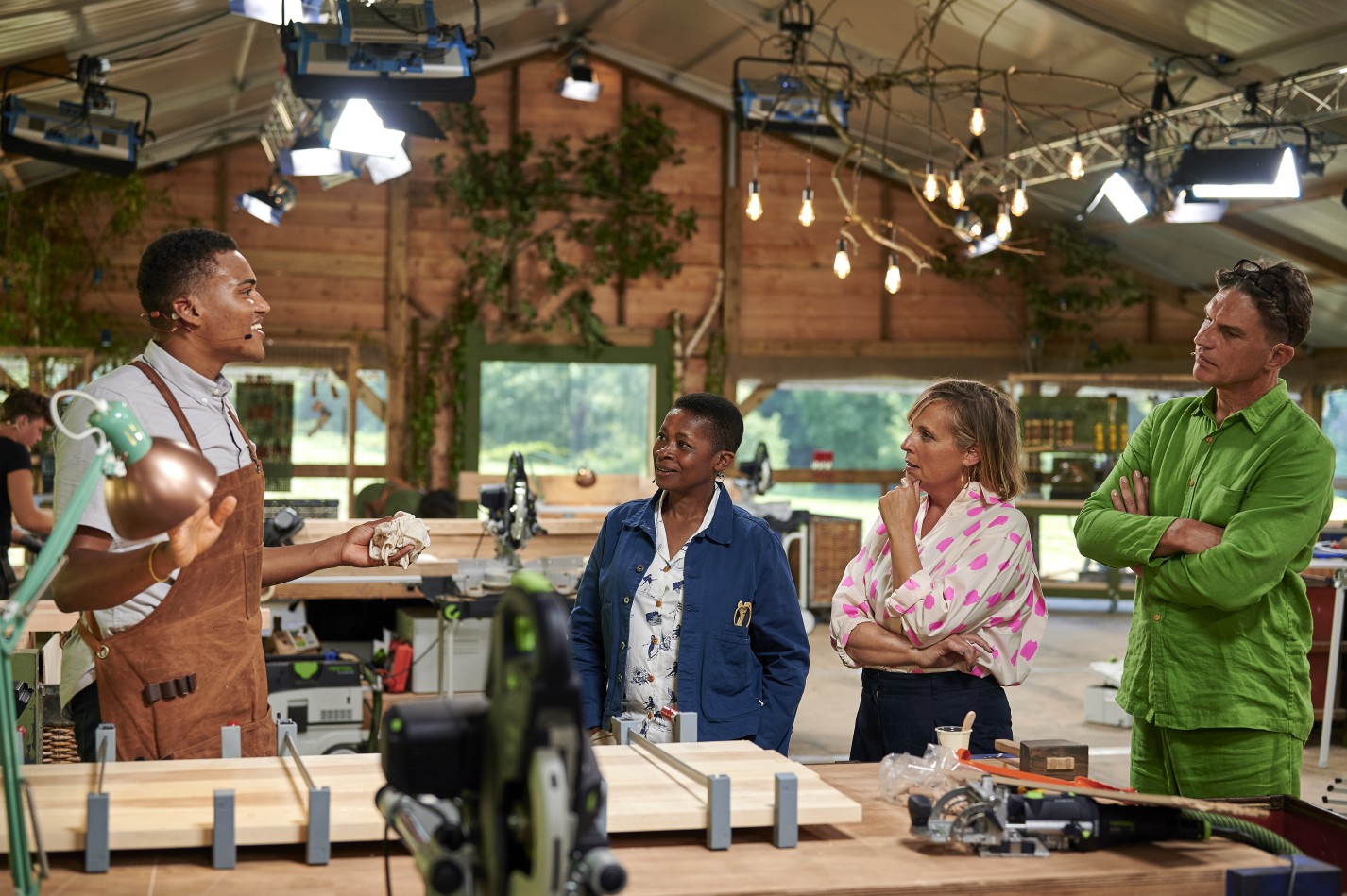 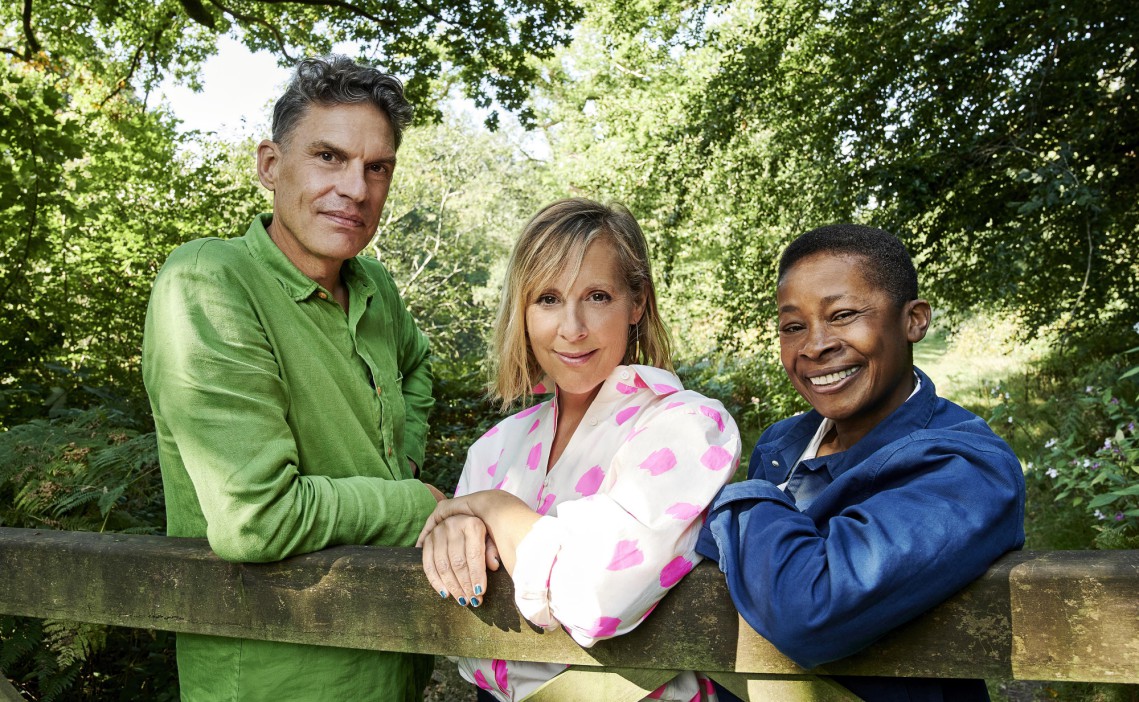