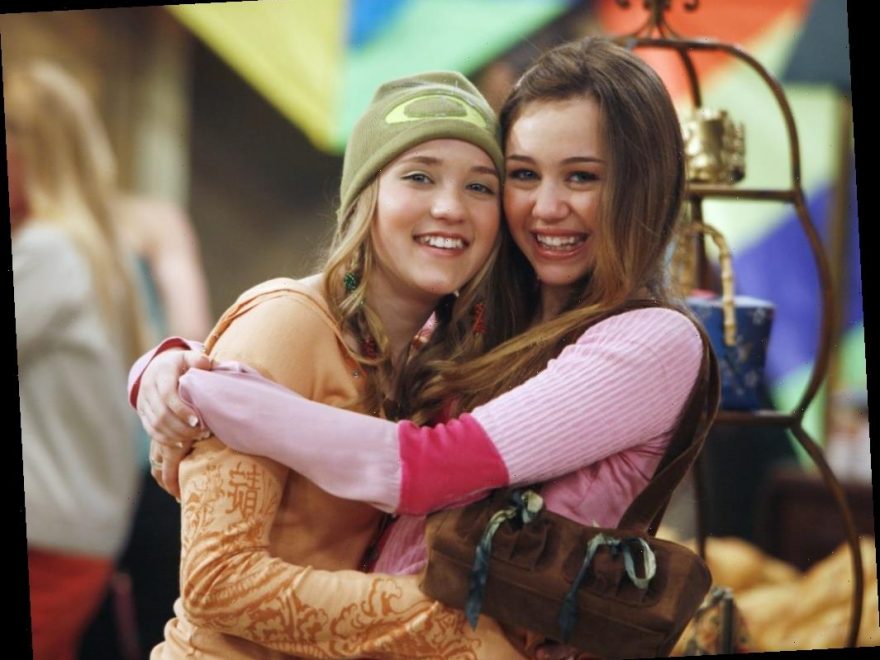 Disney‘s Hannah Montana co-creator Michael Poryes is working on his latest tween project: Home Sweet Rome. The show will be brought to life by Superprod Group and Red Monk, delivering a new show tailor-made for tween girls who might have the travel bug already. The show might have similarities to Poryes’ shows such as Hannah Montana and That’s So Raven, but the description brings to mind another Disney creation: The Lizzie McGuire Movie.

Hannah Montana started in 2006 and concluded in 2011. Poryes also served as an executive producer for Hannah Montana: The Movie in 2009. The franchise, which starred Miley Cyrus, propelled the teen star into major Hollywood stardom. In addition to the TV show and movie, Hannah Montana had five studio albums and multiple concert tours.

Poryes’ experience before the Disney Channel includes being an executive story editor on Saved by the Bell, another huge show for tweens and teens. His latest TV show goes beyond the United States, though, and into Rome.

Following the success of Hannah Montana, Poryes is now working on another show about a teen girl: Home Sweet Rome. The show follows 13-year-old American girl Lucy Cole, who moves to Rome with her father. Home Sweet Rome will film in Rome, as well.

“I am way jazzed by the opportunity to create a series with all that is Rome as the backdrop and indeed, as a character,” Poryes expressed in a press release about the show.

“A 13-year-old American girl having to move to this iconic city and adjust to new friends, new family, new culture, and a whole new way of living life, while maintaining old friends [through] social media, gives me the fun chance to explore her unique situation while always grounding everything she experiences in the universal emotional truths of being a young teen,” he continued.”

Poryes concluded: “I so look forward to this new adventure, both for this girl, and me!”

The TV show itself, while seemingly more so immersive in authentic Italian culture, does ring similar to Disney’s The Lizzie McGuire Movie.

The latter was a theatrical release based on the Disney Channel show, Lizzie McGuire. In the film, Lizzie (Hilary Duff) and her school friends visit Rome following their eighth grade graduation.

While there, Lizzie explores the city and falls for a famous Italian singer, Paolo Valisari (Yani Gellman). Lizzie learns Italian, visits famous monuments, and even performs a concert at the iconic Colosseum.

Home Sweet Rome will no doubt be a huge draw for young girls, just like Poryes’ other shows. Plus, the similarity to The Lizzie McGuire Movie is likely only another positive bringing viewers to the new teen show.