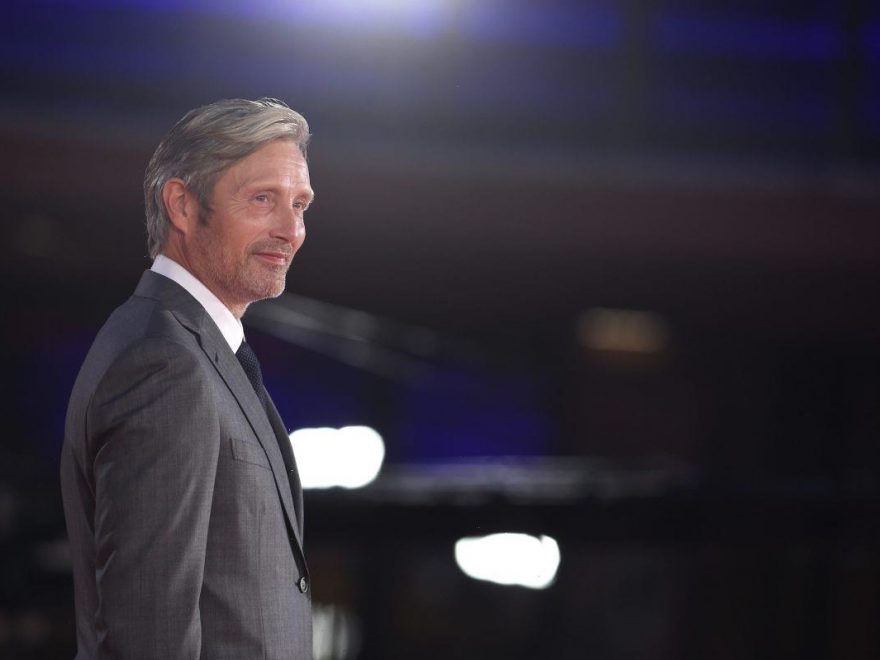 Most people lose their appetite when they think about cannibalism. There’s quite a good reason that Mads Mikkelsen’s Hannibal Lecter was the start of a horror series, rather than a Food Network special. Still, even the queasiest viewers of NBC’s hit show couldn’t help but admit that some of the doctor’s dishes looked somewhat appetizing.

It was all thanks to two strange additions to the Hannibal crew — a professional chef and a food stylist.

Even those who avoid the horror genre at all costs are likely familiar with Dr. Hannibal Lecter. The iconic character first appeared as the lead in Thomas Harris’ book series, whose popularity led to a movie franchise. Silence of the Lambs, the second film in the series, featured Anthony Hopkins in the starring role. He won an Academy Award for his performance, with the movie itself sweeping the top five characters.

Needless to say, the history of the Hannibal story and its main character left big shoes to fill when Bryan Fuller suggested a TV series. It was uncertain if anyone could follow up the legacy of Hopkins, but Danish actor Mads Mikkelsen was up for the challenge. The story of an FBI investigator and his (secretly cannibalistic) psychiatrist partner was too good to pass up.

Hannibal garnered many rave reviews. The New York Post called it “the most beautifully shot and produced show on network TV.” Still, diehard viewers — appropriately dubbed “fannibals” — were devastated when the series was canceled after three seasons. Apparently, fans of aesthetically pleasing cannibalism were a fairly niche market, and the show failed to get the widespread ratings it needed.

Hannibal by no means shied away from the gore throughout its NBC tenure. Still, to avoid completely nauseating their viewership, showrunners sought to make Hannibal’s signature dishes at least somewhat palatable.

According to Mental Floss, this unique mission was accomplished through the help of two food experts. The first was José Andrés, one of Fuller’s personal favorite chefs. As the owner of a popular Beverly Hills restaurant, Andrés went from serving people food to serving people as food. He helped Fuller craft disturbingly realistic scenes by explaining that “every part of the human body is in some way edible, right down to the bones, which can be ground up and used as thickener.”

Food stylist Janice Poon played the other primary role in bringing Hannibal’s dishes to life. Her expert plating and presentation hacks made the meals simultaneously gory and gorgeous. Her success is demonstrated through audience members’ undeniable fascination with the disgusting food. You wouldn’t expect a cannibalism show to result in articles like Ranker‘s “The Most Appetizing Meals From ‘Hannibal’ You Might Actually Try,” but it did.

Some hope that ‘Hannibal’ will be brought back to life

Hannibal may not have had widespread appeal, but those who did watch it loved it. Despite wrapping in 2015, many continue to discover, watch, and re-watch the escapades of Dr. Hannibal Lecter and Will Graham. Some are even holding out hope for a revival.

While Fuller seems open to the idea, he acknowledged that it would be tremendously complicated to renew licensing agreements and contracts within the Hannibal franchise. For now, it seems like Fannibals’ best bet is one of the streaming giants picking up and reviving the show. Or maybe — just maybe — Food Network will be able to save the day after all.