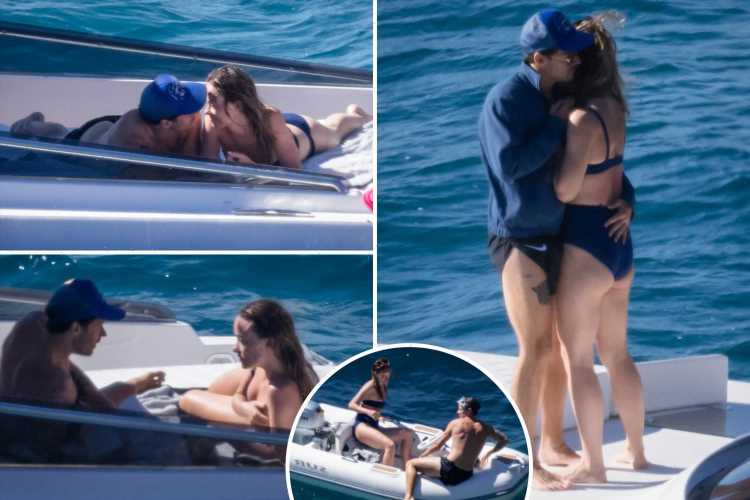 HARRY Styles and Olivia Wilde couldn't keep their hands off each other as they spent a day on a luxury yacht in Tuscany.

The 27-year-old former One Direction singer was seen embracing and kissing the actress, 37, as they soaked up the sun together. 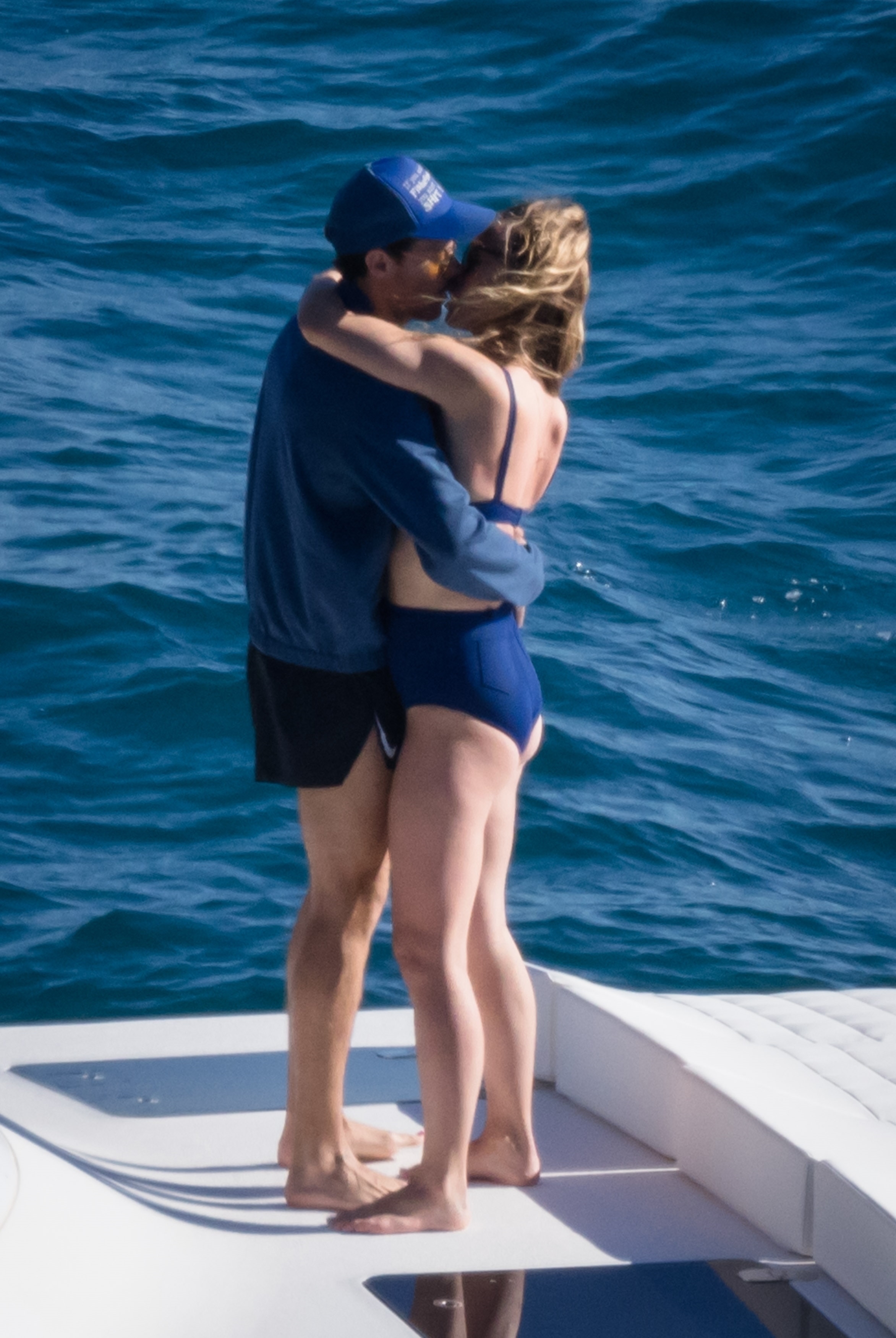 Harry showed off his impressive tattoo collection in a pair of swimshorts, while mum-of-two Olivia wowed in a high waisted bikini.

The couple, who met when she directed him in Don't Worry, Darling in America, enjoyed a glass or two of wine before passionately kissing on the deck.

They then cooled off in the warm sea, before settling down to read a book each. 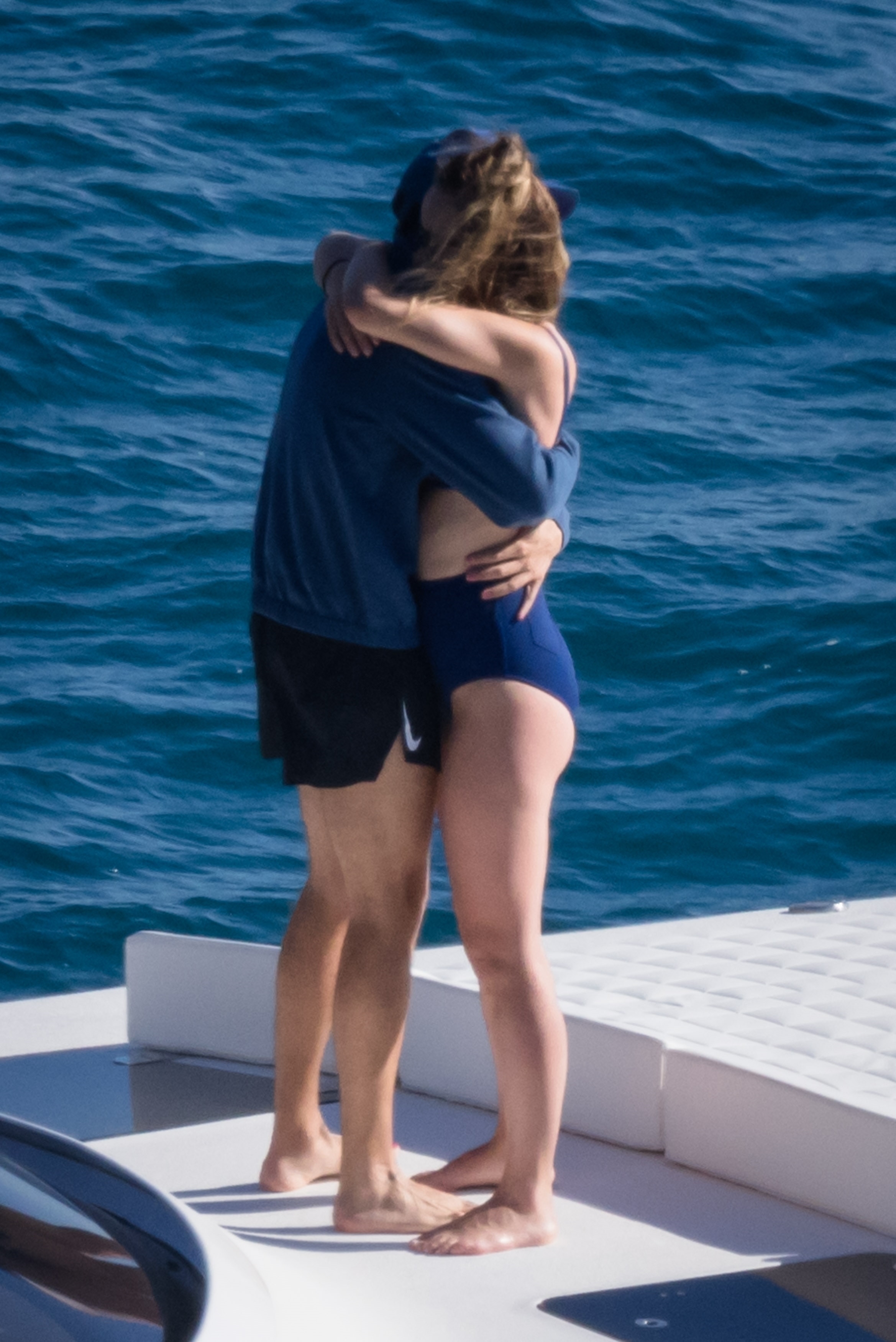 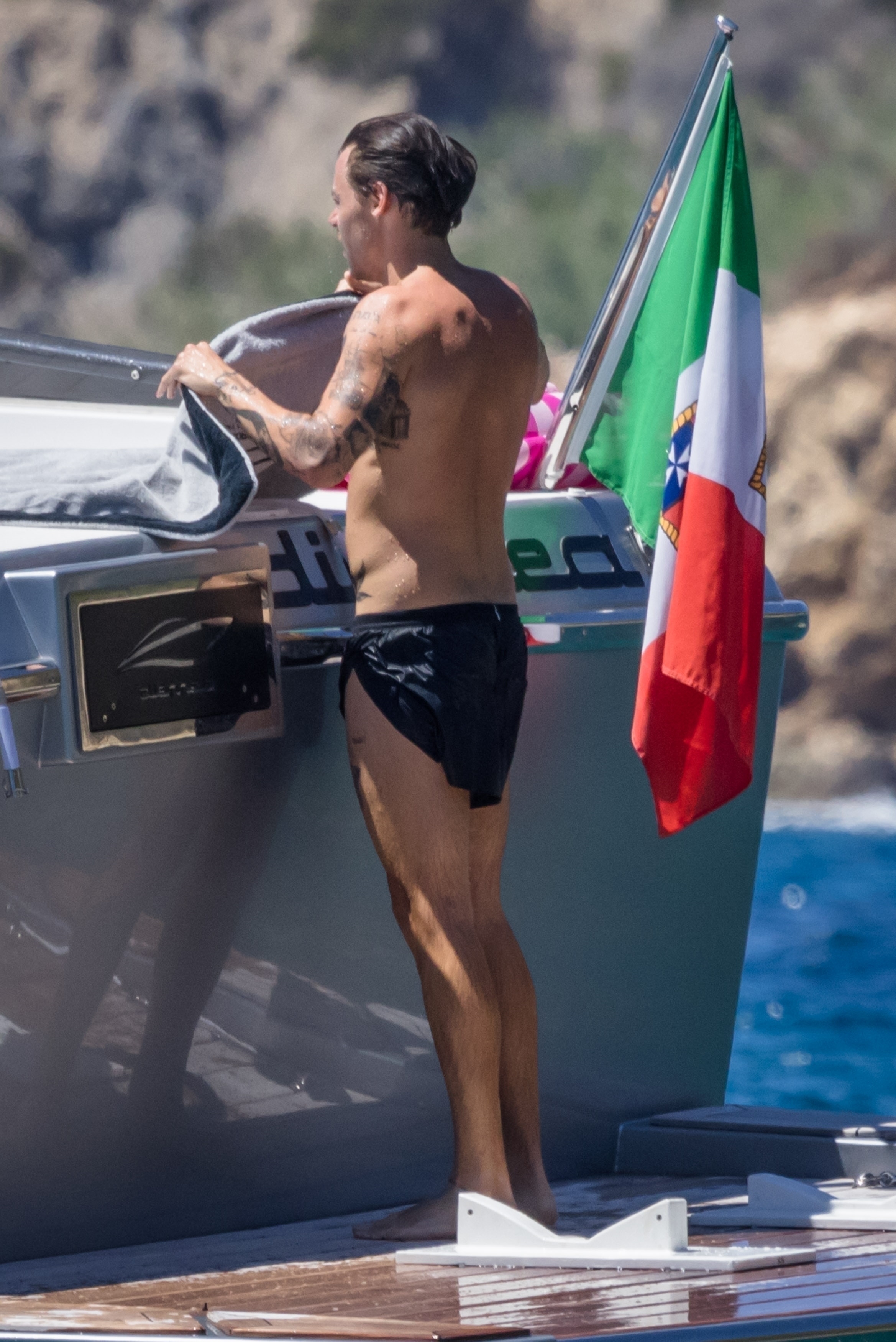 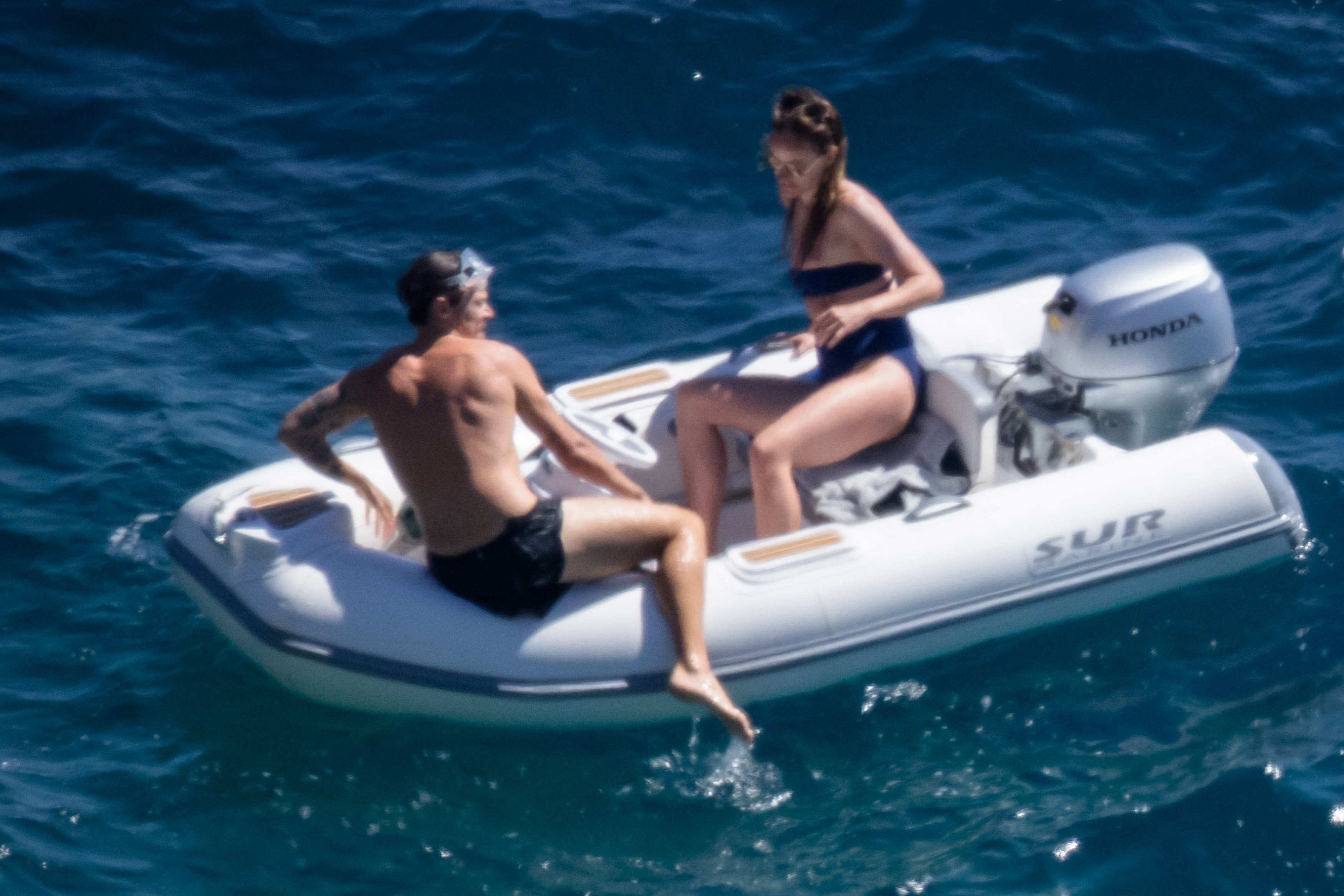 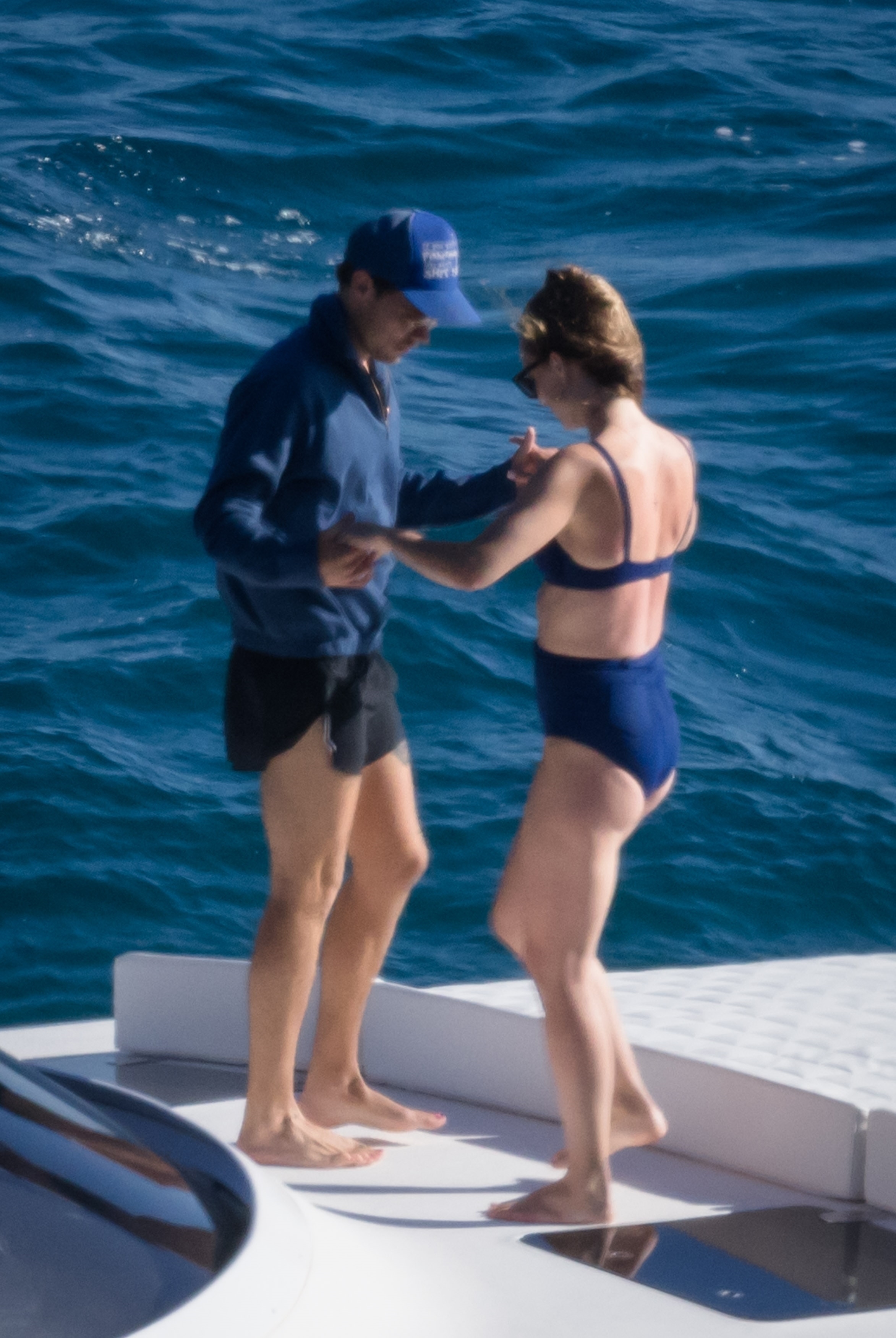 Harry and Olivia went public at a friend’s wedding last year after meeting on the film set.

A source told The Sun at the time: A source said: “They clicked immediately – they’re both very artistic, passionate people and it was one of those things where straight away everyone could see they had a spark.

“It’s no surprise something has happened, but now they’re quite open about it and out and about as a couple. They went to a wedding together with a lot of their friends there. 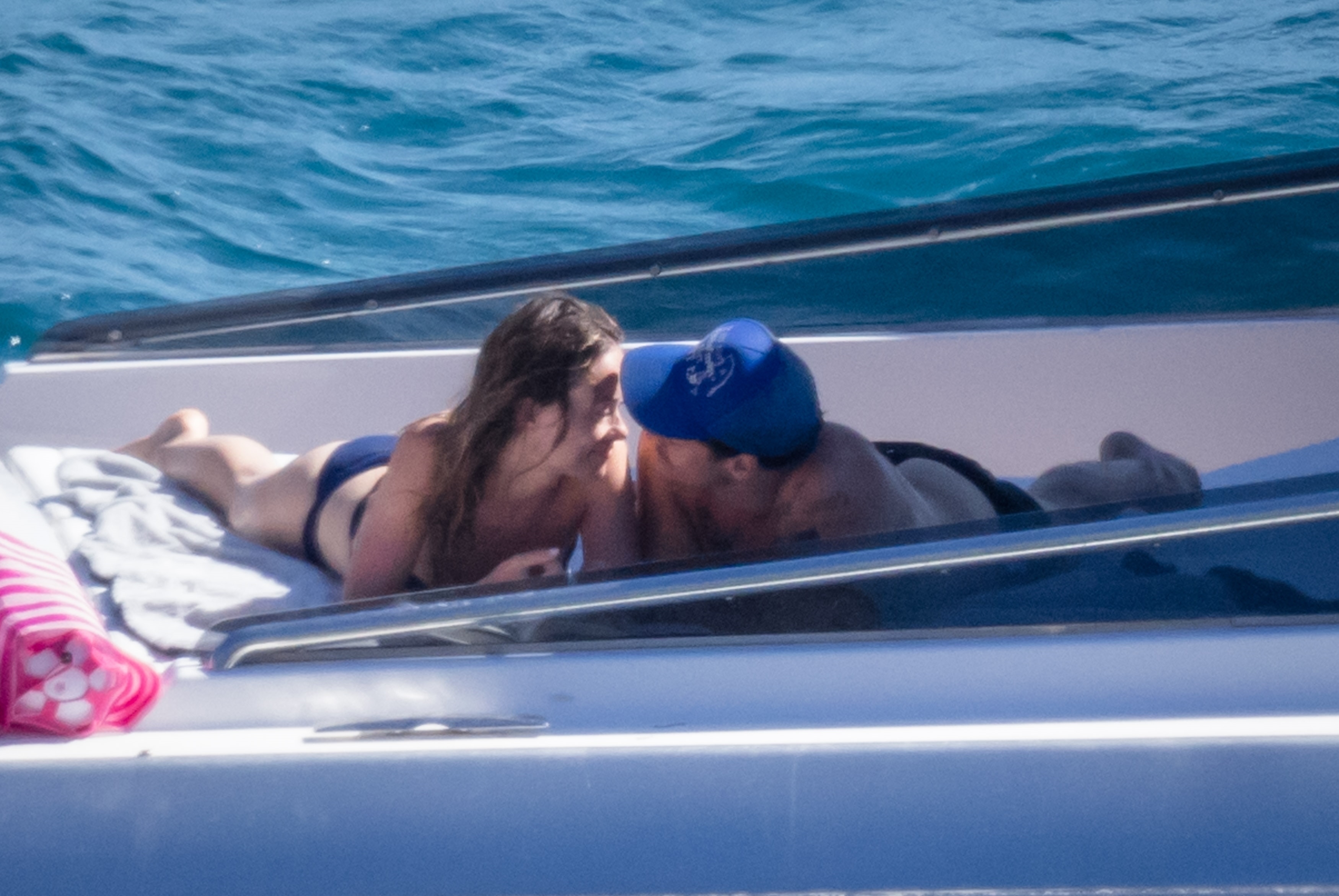 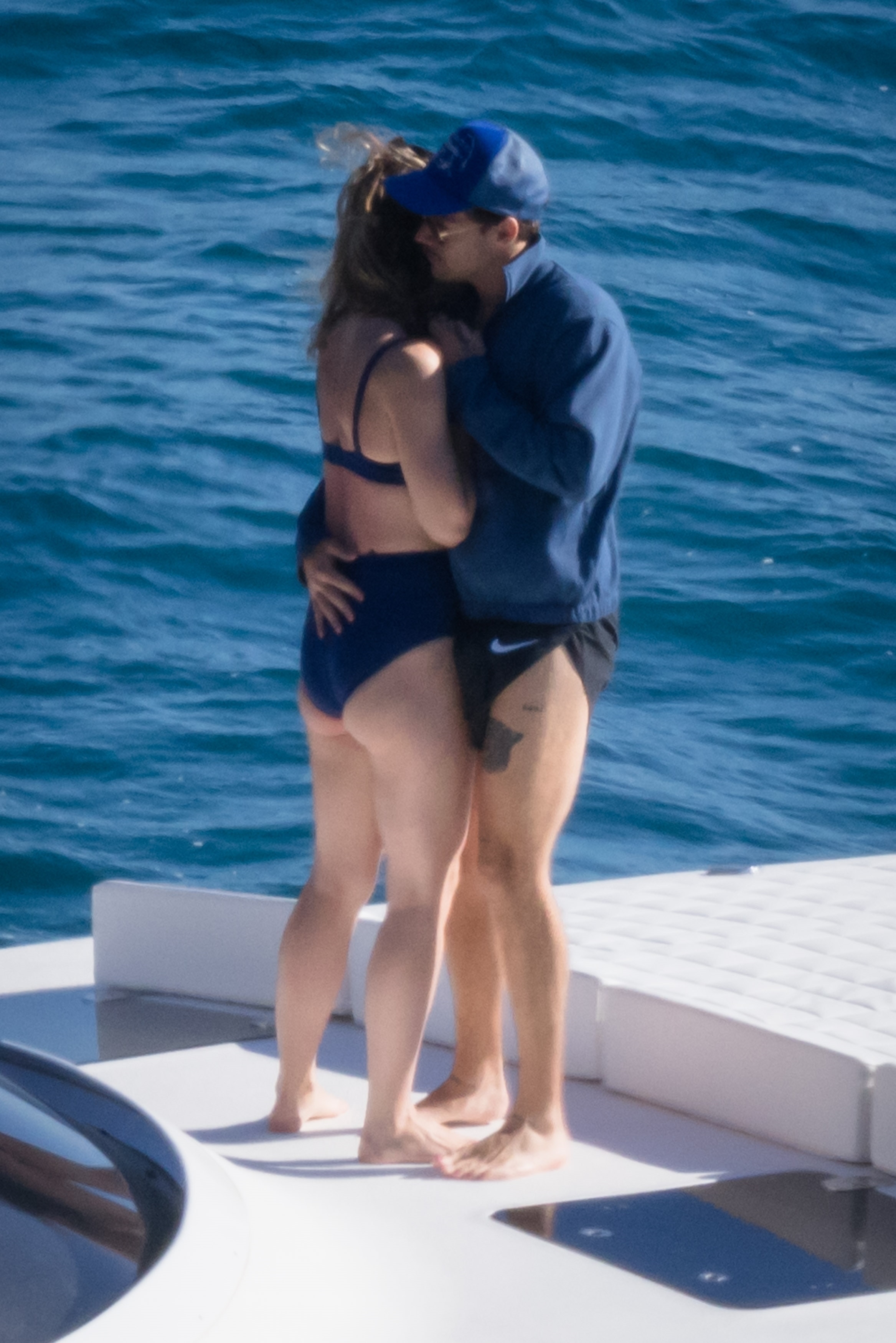 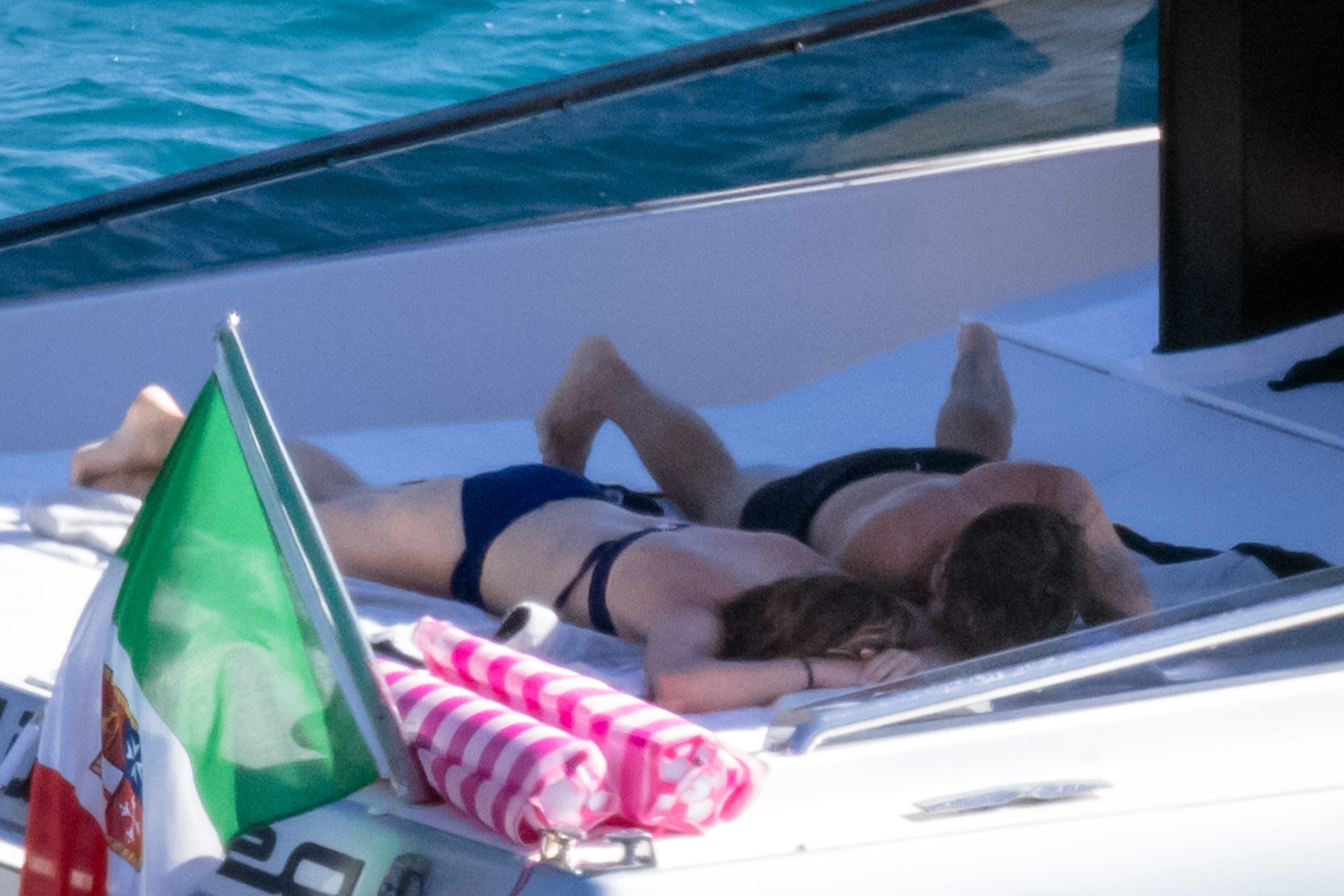 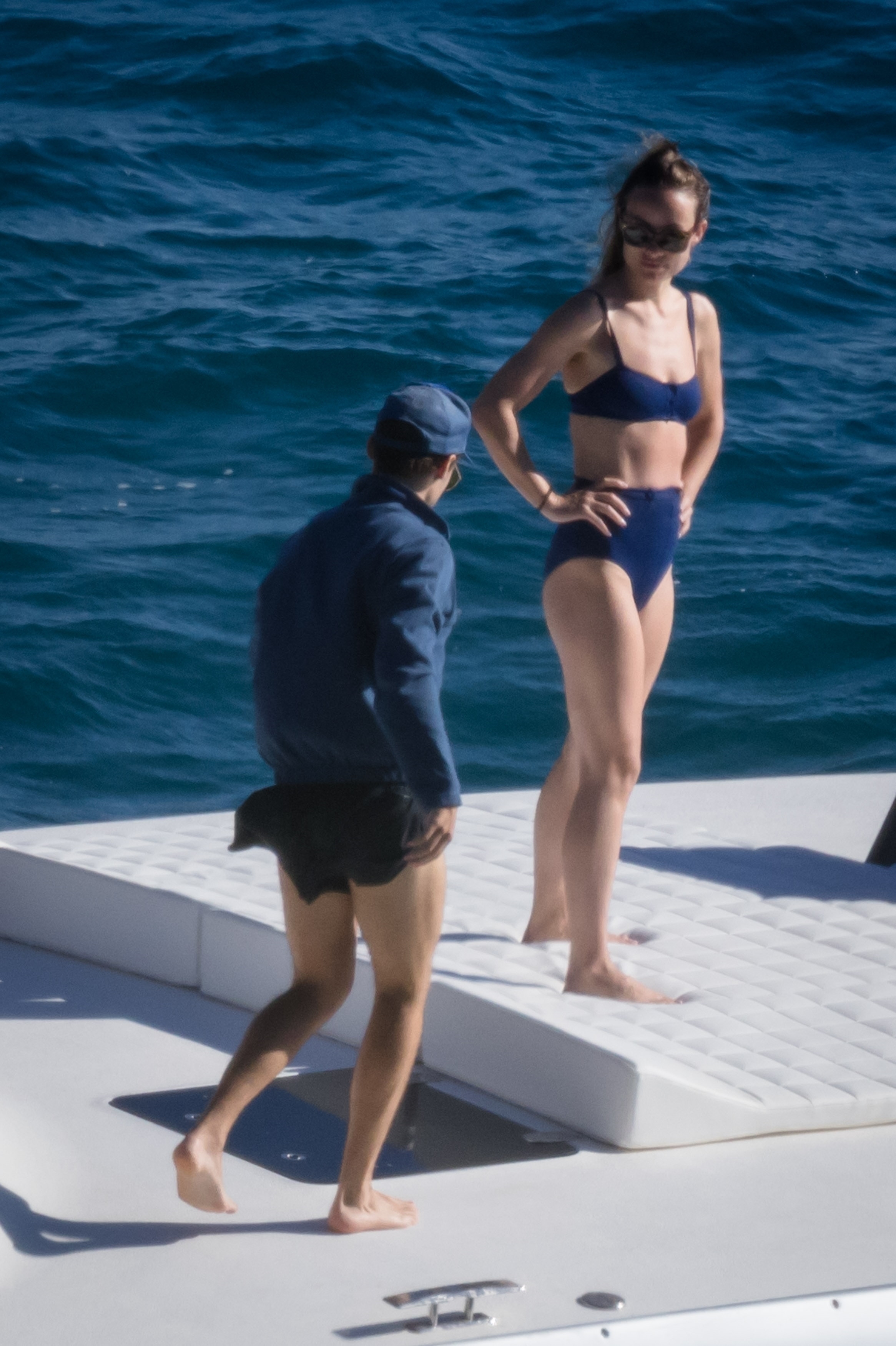 “Clearly they’re enjoying themselves and the age gap really isn’t a thing.

"Harry has obviously famously had a thing for older women but he’s just extremely mature himself, you’d never think there was a decade between them.”

Things have gone from strength to strength between the pair and Olivia was spotted moving her belonging into Harry’s home earlier this year. 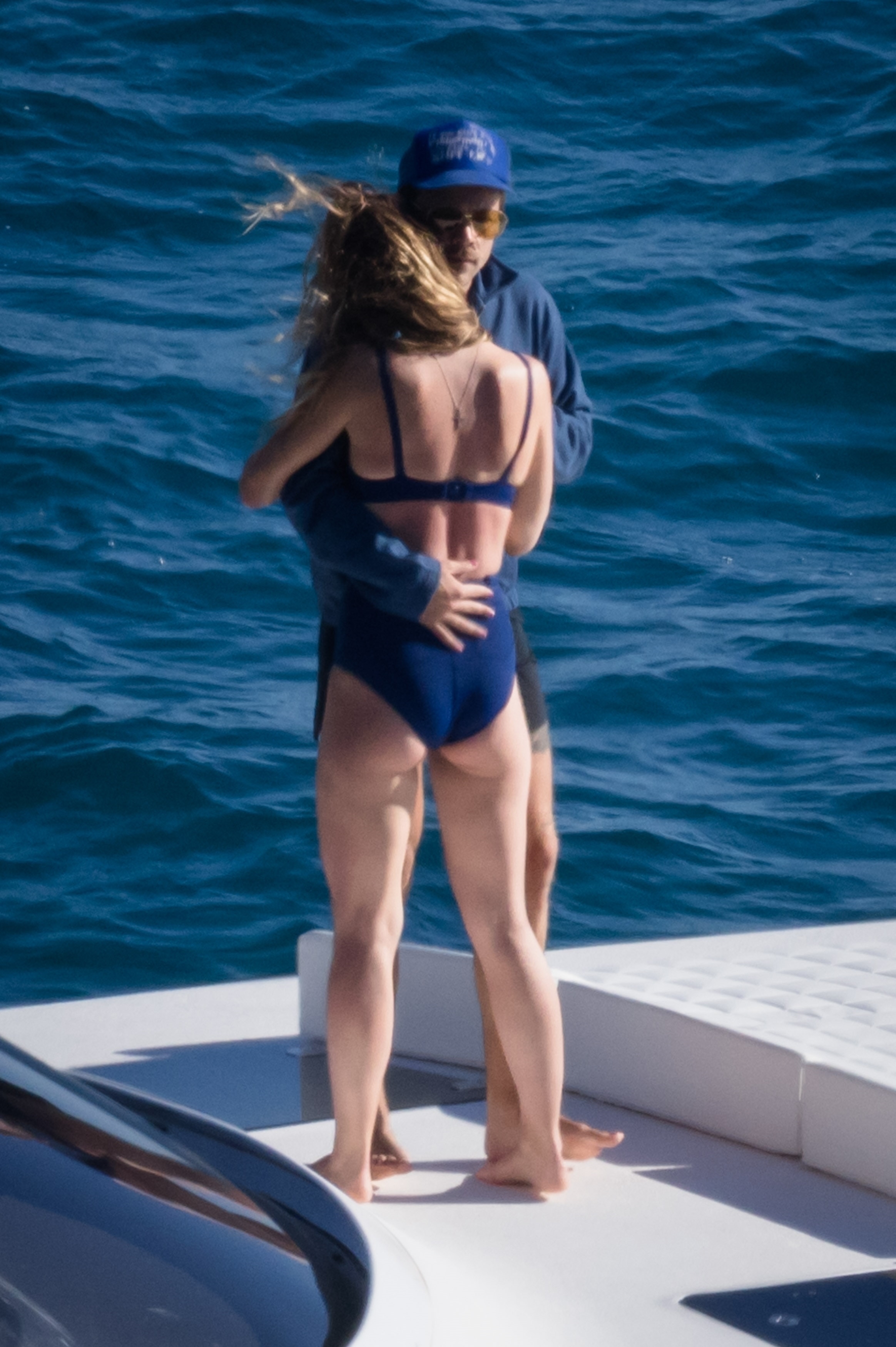 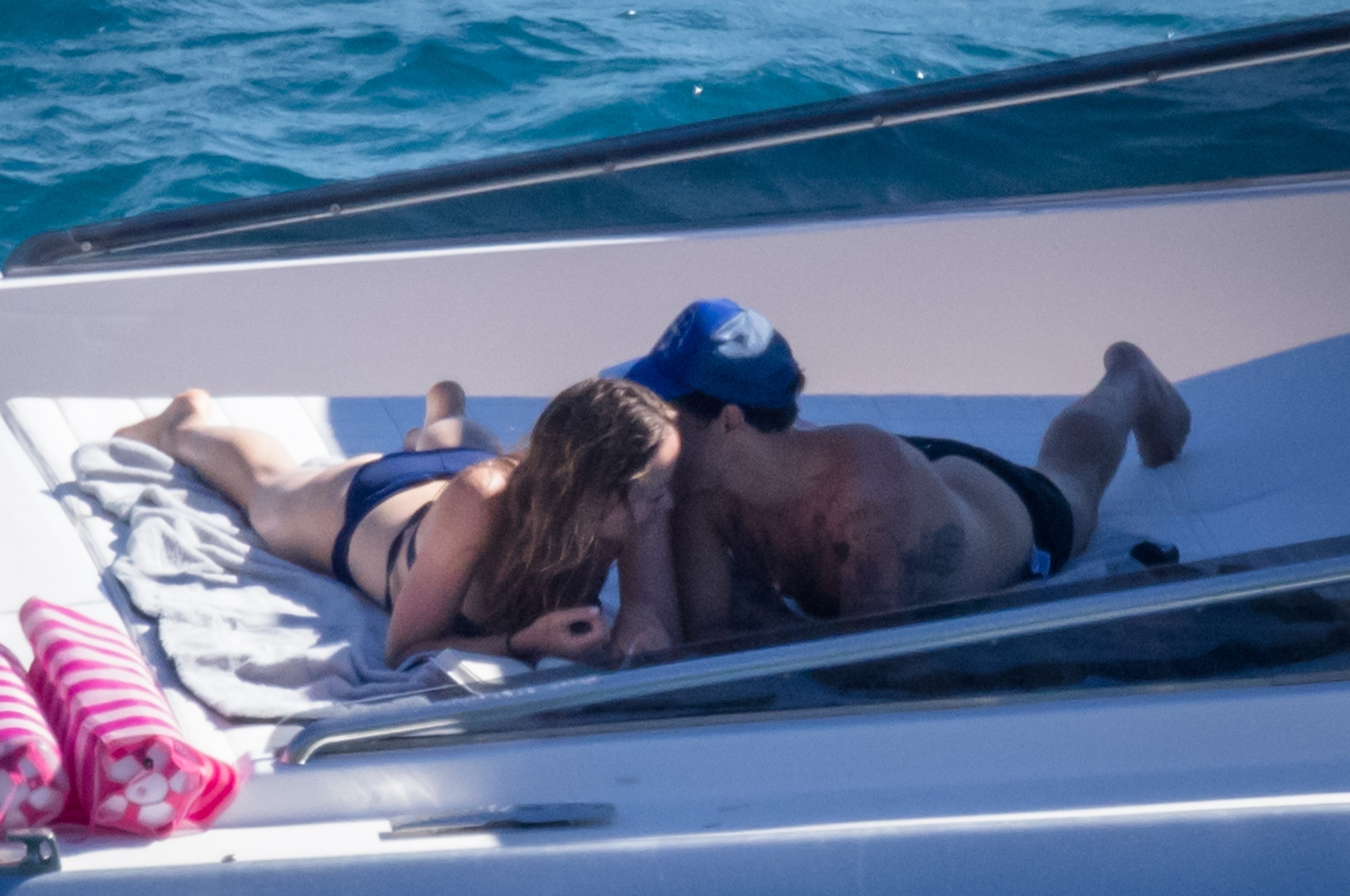 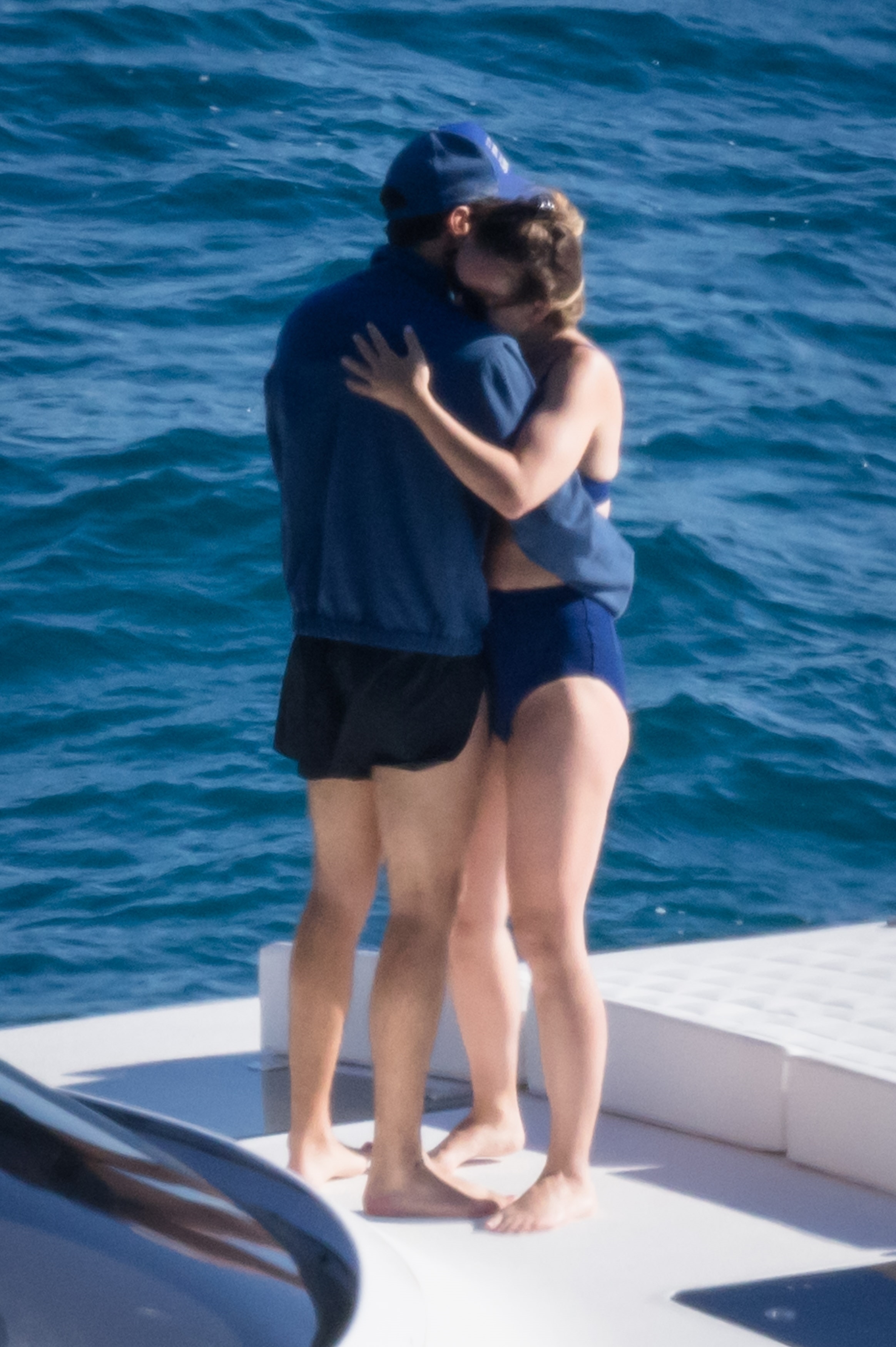 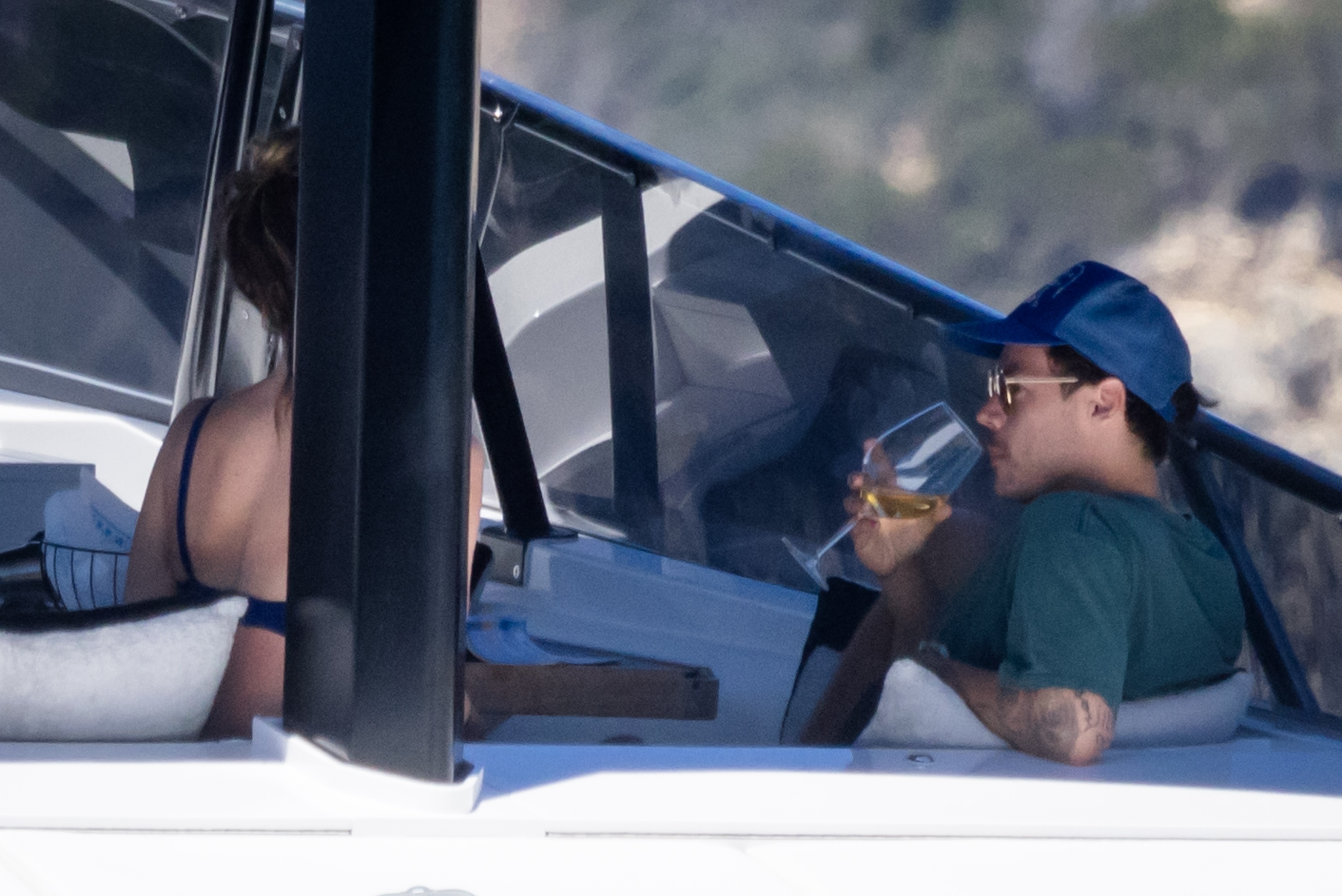 Olivia was previously married to an Italian aristocrat, Tao Ruspoli, after tying the knot in 2003, but the pair separated in March 2011.

Later that year she began dating fellow actor Jason Sudeikis, 45, becoming engaged in 2013 and going on to have two children together. But two months ago they announced they had separated at the beginning of last year.

Jason has since moved on with British model Keeley Hazell. 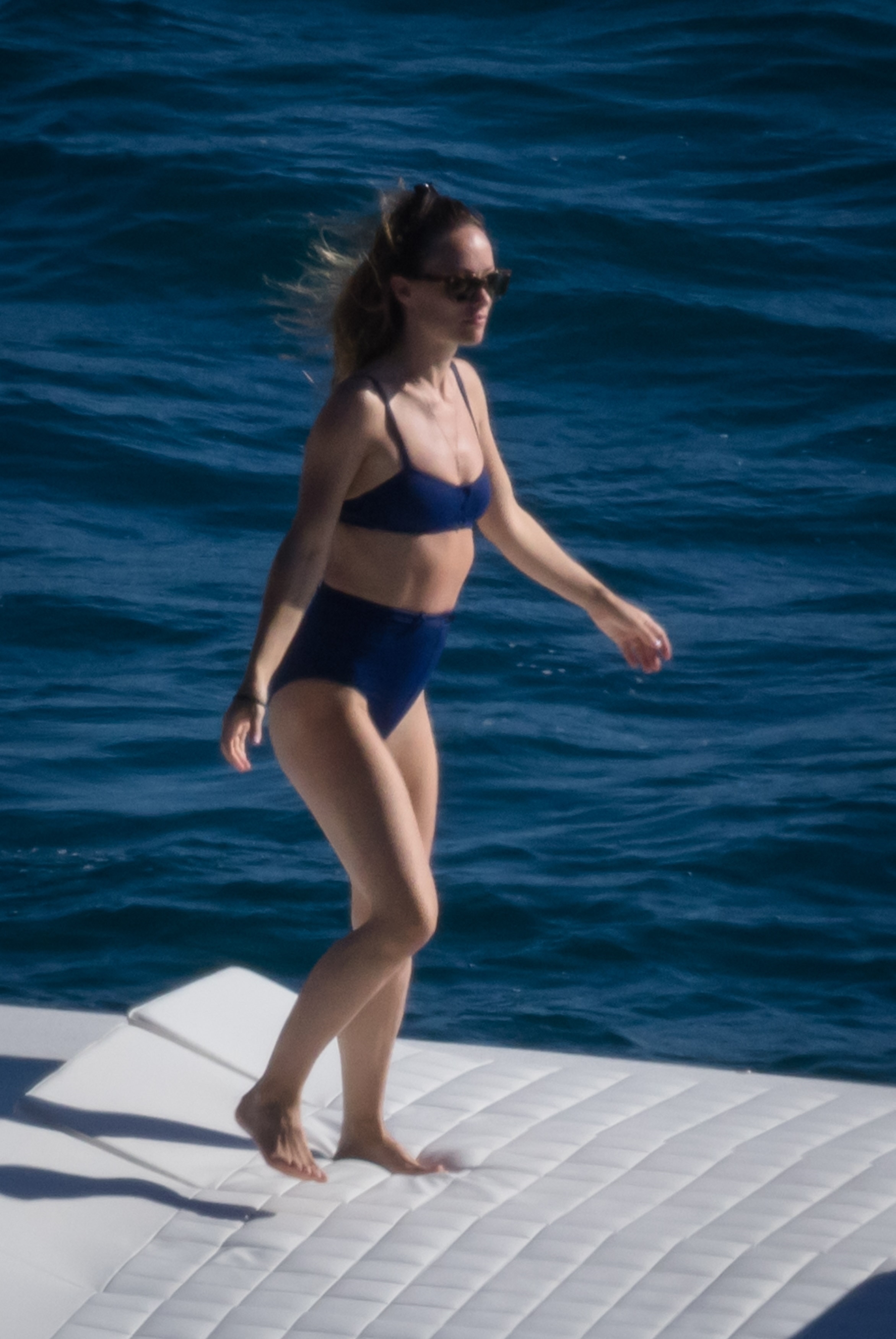 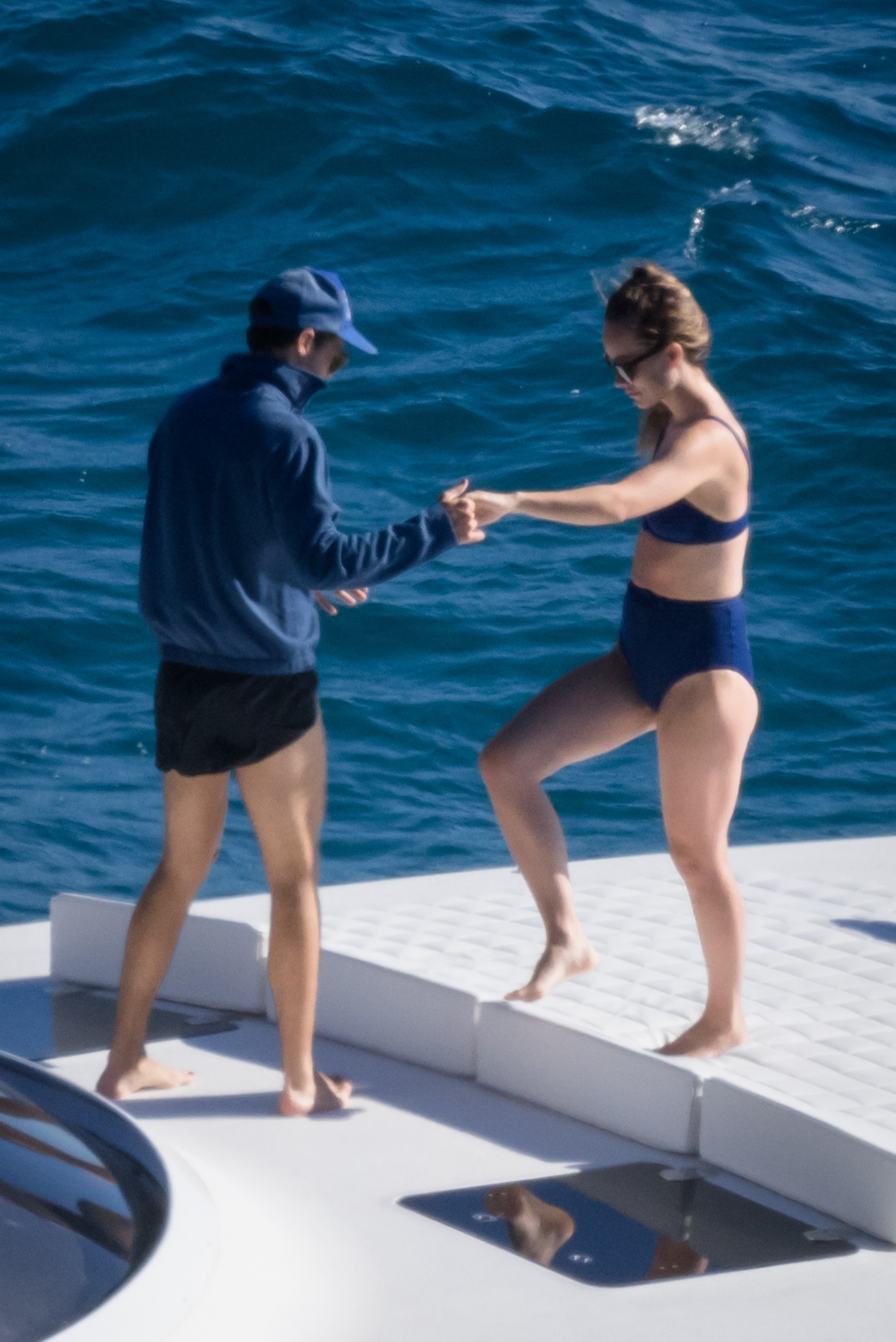 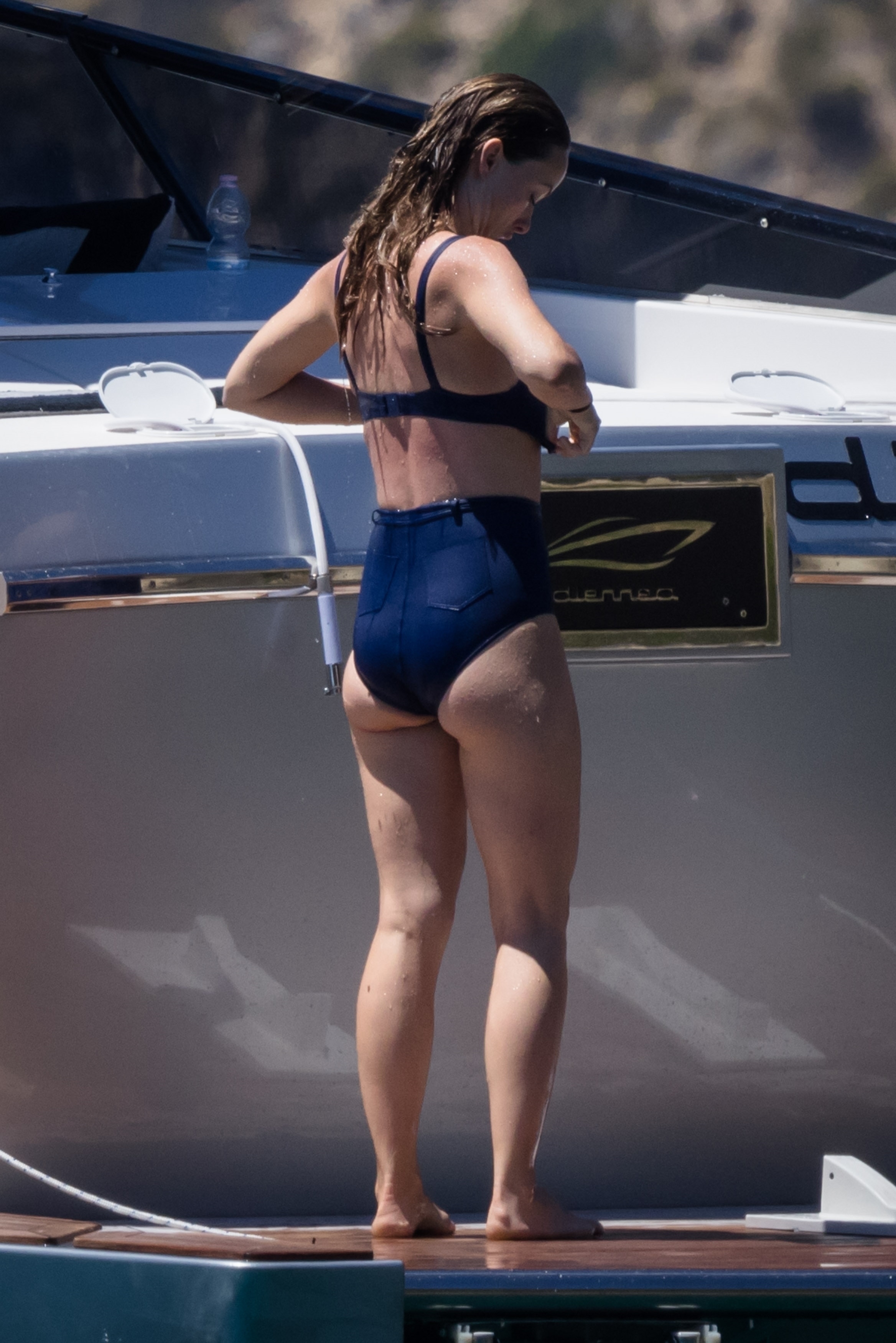 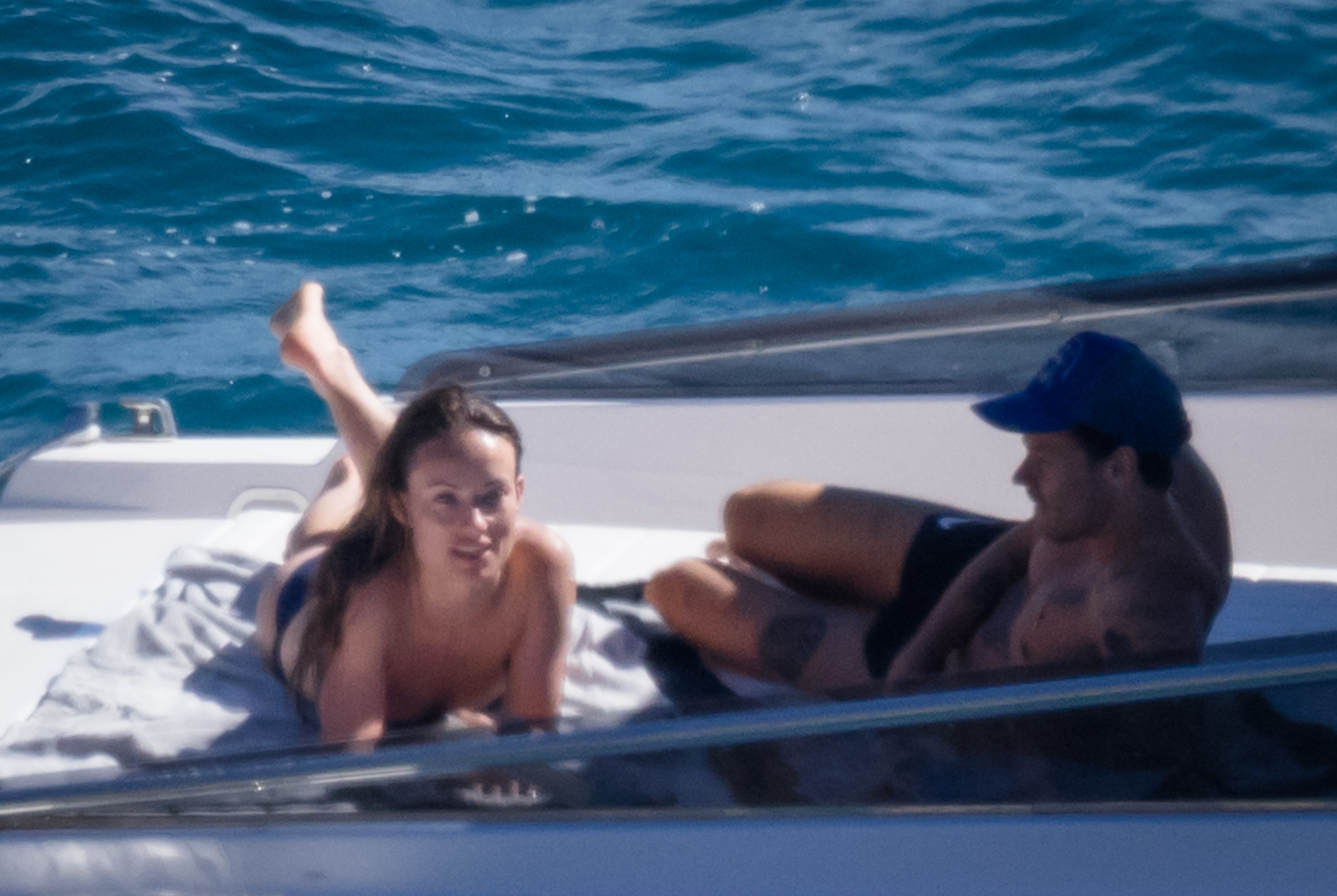 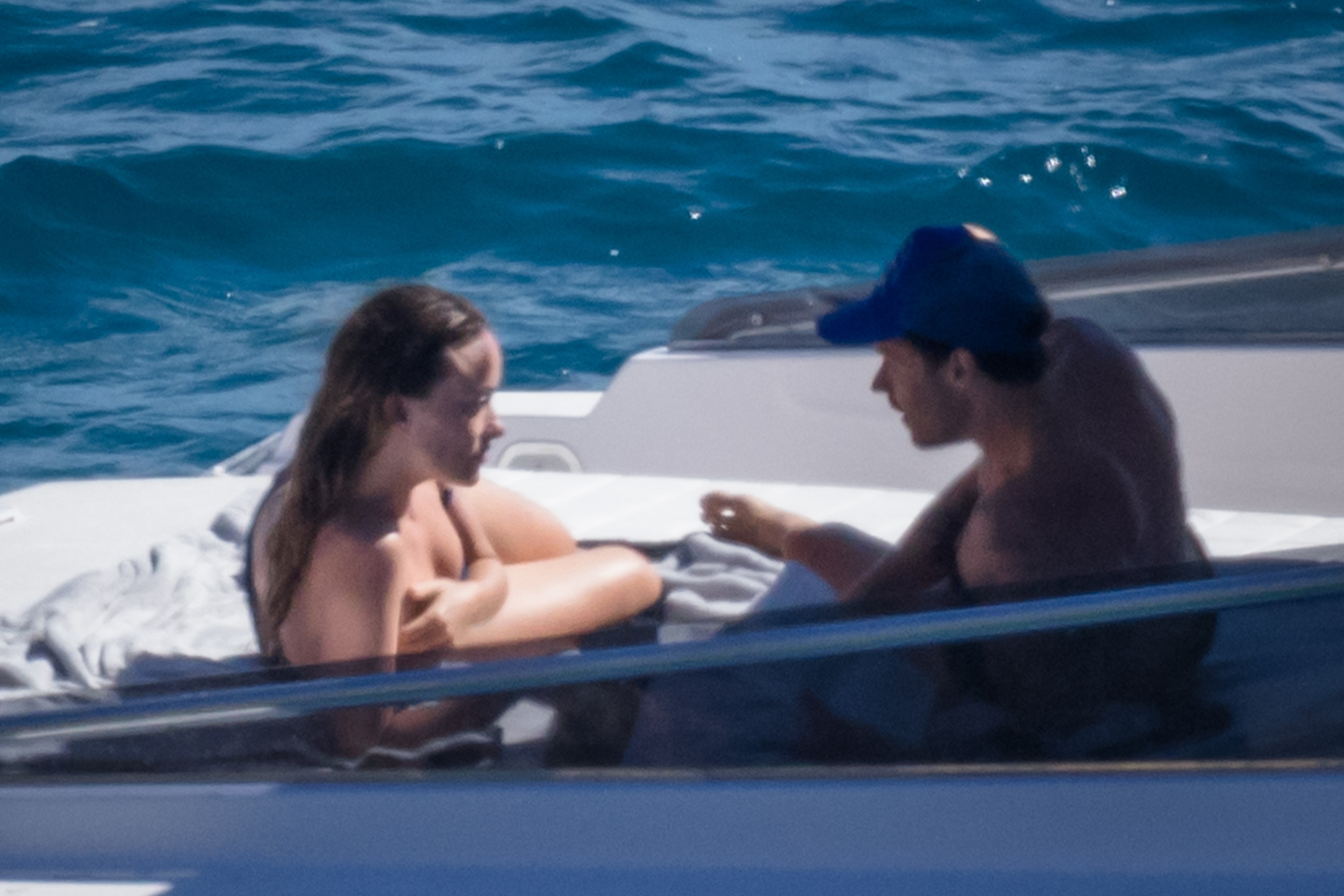 Harry, who splits his time between New York and north London, and has previously enjoyed high profile romances with Kendall Jenner and Taylor Swift.

His most recent relationship with model Camille Rowe inspired his latest hit album, Fine Line, but the couple separated in 2018.