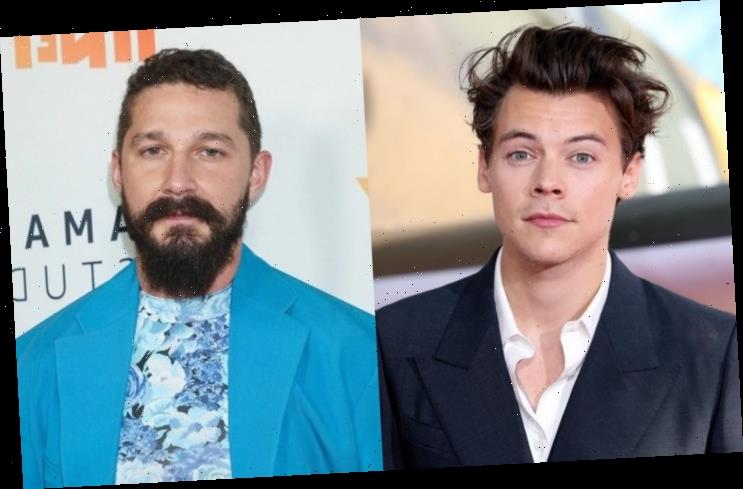 The One Direction star has been signed on for the upcoming feature film ‘Don’t Worry, Darling’ to replace the original star who left the project due to scheduling conflicts.

LaBeouf had been due to take on a leading role in the thriller “Don’t Worry, Darling“, but a scheduling conflict has forced him to bow out, and now One Direction hunk Styles has been tapped to fill the spot following his acting debut in Christopher Nolan’s World War Two epic “Dunkirk“.

Few plot details have been released, but the New Line Cinema movie is set in an isolated community in the California desert in the 1950s.

Production officials are hoping to begin filming this autumn (20) under strict coronavirus health and safety measures.

In addition to “Don’t Worry, Darling”, Wilde, who made her big directorial debut with the critically-acclaimed “Booksmart” last year (19), is also gearing up to take charge of a top secret new Marvel blockbuster, rumoured to be focused on the Spider-Woman character.