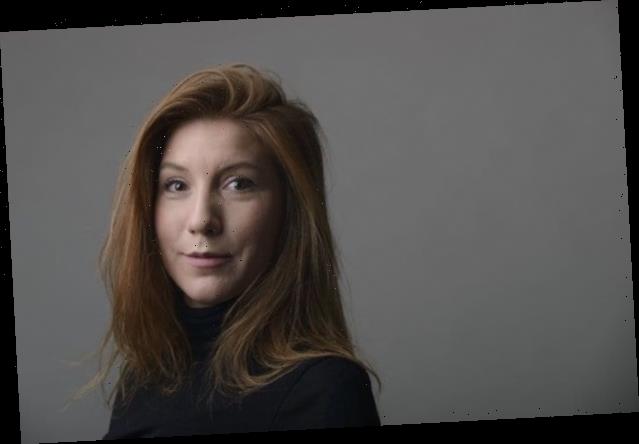 HBO has acquired the Scandinavian limited series “The Investigation,” about the murder of Swedish journalist Kim Wall.

The series will explore the complex real-life investigation surrounding Wall’s 2017 murder, which made international headlines around the world as one of the most notorious criminal cases in Danish media history.

In 2017, Wall went missing after she boarded a submarine to interview Danish entrepreneur Peter Madsen in what became known as “The Submarine Case.” The Submarine was found sunken the morning after the August 10 interview and Madsen was charged, and later convicted, of Wall’s murder.

You can watch a trailer for the series above.

The series was made in close cooperation with the real-life Jens Møller and Kim Wall’s parents, Ingrid and Joachim Wall. Tobias Lindholm wrote and directed the series.

“It is with great humility that I created ‘The Investigation,” Lindholm said. “There is a great deal of responsibility in choosing to tell stories about events from the real world. Therefore, I am more than grateful for all the support I’ve received, including some of Denmark’s and Sweden’s most talented and acclaimed actors.”

The series will debut on Feb. 1.