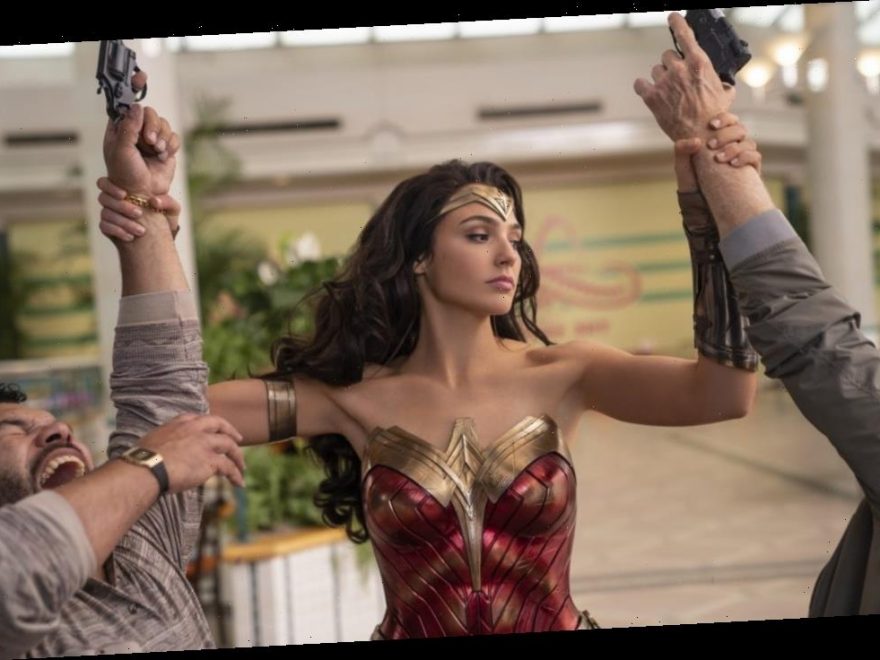 HBO Max is growing its base with more than 12 million subscribers. With time to spare and a cozy place to sit, millions of people will be settled in front their TVs this holiday season ready to stream hours of movies, documentaries, and TV shows on the platform.

Where to start? HBO Max has a slew of new and retro offerings that are prime for binge-watching during the holiday weekend. Here’s an idea of what to add to the queue, including the long-awaited Wonder Woman sequel.

Perhaps the biggest release of the month is Warner Bros.’ Wonder Woman 1984. Arriving at noon on Dec. 25, the film is over two hours long and features the warrior Diana Prince reuniting with her boyfriend Steve.

A tricky artifact leads to some complicated consequences and has the Amazonian squaring up against a new threat. Her foe? This time, it’s Kristen Wiig’s Cheetah. The opening scene has already dropped on the streamer and viewers can tune in on Friday.

Fans can travel back to the World War II era in the earliest season of the show and strap in for a ride into the 1970s. While season 1 only has three episodes, the other three seasons offer 57 more.

‘The Wizard of Oz’

HBO Max has an extensive library of classics, including the 1939 version of The Wizard of Oz starring Judy Garland. Visit the Emerald City by way of HBO Max to relive the magic with Dorothy, Tin Man, Lion, Scarecrow, and the Munchkins.

Every year, Diehard becomes a subject of debate over its place on Christmas movie lists, yet it greets HBO Max viewers on the streamer’s main movie page for December.

To make it even sweeter, diehard Diehard fans can enjoy all three movies as part of the “Merry Collection.” Action fans can yippee-ki-yay along with Bruce Willis this holiday season.

Following in the vein of Crazy Rich Asians, House of Ho is a reality series that focuses on a wealthy Vietnamese-American family, their luxurious lifestyle, and internal squabbles. It’s easy to binge all seven 30-minute episodes of season 1.

Funny, intense, and dramatic, The Flight Attendant is a thriller where everything goes wrong when a woman wakes up next to her dead paramour.

Kaley Cuoco stars in this adaptation as Cassie, a flight attendant with a drinking problem in the middle of a storm. Enjoy season 1 knowing the series was recently renewed for a second season.

For those who haven’t checked out the series yet, it’s easy to take in all six episodes of the suspense thriller starring Nicole Kidman and Hugh Grant. Social media had a field day trying to pick the mystery apart, but now that the chatter has died down, newbies can watch it all in one sitting. And that ending is something else.

Miss the buzz when this series was airing weekly? Like The Flight Attendant and The Undoing, Lovecraft Country is adapted from a book with its own twists and turns. Catch up on the horror in this bold and bloody take that explores racism, mythology, and H.P. Lovecraft’s monsters.