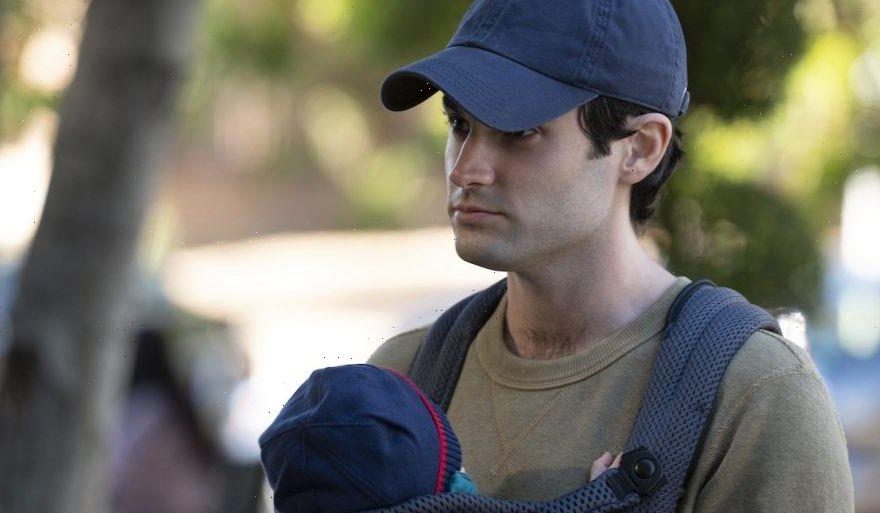 *MAJOR SPOILERS FOR SEASON 3 OF YOU BELOW!*

The third season of You just dropped, but if you’re here then there’s a good chance you’ve already binged it already and are already wondering when on god’s green earth we’re getting a season 4. Don’t worry, you’re not alone! As if three seasons of get-under-your-skin-uncomfortable stalkings, brutal murders, and glass box imprisonments weren’t enough, Netflix is getting ready to do it all again. That’s right, the streaming giant officially confirmed a season 4 of You before the third season even premiered—that’s how confident they are that it’s going to do well.

Here’s everything you need to know about You season 4.

So what is it going to be about?

Those who didn’t know, the show is actually based on a best-selling book of the same name, written by author Caroline Kepnes. The second season was based on the sequel Hidden Bodies and the third on the book You Love Me. Sadly, there isn’t yet a fourth book to go off of so it’s really anyone’s guess as to what’s going to happen in season 4. You‘s showrunner Sera Gamble did give a teeny tiny teaser in an interview with The Hollywood Reporter, saying “The whole You team is excited to explore new, dark facets of love in season four.”

What we do have to concretely go off of, though, is what goes down in season 3. Without giving too much away, Joe and his equally twisted baby mama Love take their murderous show on the road and move into a California suburb to raise their son. But Joe being Joe, he can’t help but become scarily obsessed with a new woman, and this time it’s their next door neighbor Natalie.

Joe and Love’s killer tendencies (as well as that damn glass box) are back in season 3, so we can only assume they’d make their way to season 4 too—no matter how repetitive it might start to feel.

When will You season 4 come out?

There’s no set premiere date for season 4, but assuming it follows a similar timeframe as the other seasons (which have all come out in the fall/early winter) we could expect it by later next year. Wouldn’t we all just really “wolf” that? Yup, still cringe!