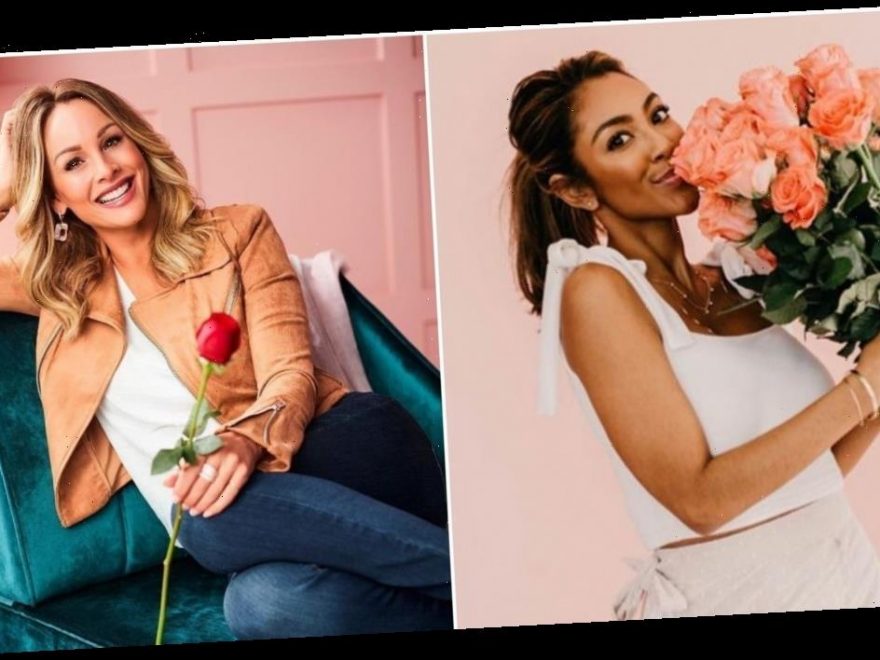 Matt James’s season of The Bachelor hasn’t even ended and already we’re being treated to the juicy details of the upcoming season of The Bachelorette! Reality Steve has been coming through with Bachelorette spoilers that feature all kinds of specificity, and THANK GOD, because recent drama (and yes, I am fully talking about the Rachael Kirkconnell and Chris Harrison racism controversy) has actually caused certain things to be a little uncertain…like the identity of the next Bachelorette. Well here’s a big fat PSA: We actually know who it is.

The Next Bachelorette Is…Katie Thurston!

People have been speculating about this since Matt’s season is whittling down…and fast. But according to Reality Steve—aka Bachelor Nation’s tea-spilling extraordinaire—fan favorite Katie Thurston is set to lead the upcoming season of The Bachelorette! Get all the info on Katie Thurston right this way.

On February 7, Steve tweeted the news and said her casting was set to be revealed at the Women Tell All taping (which did not happen).