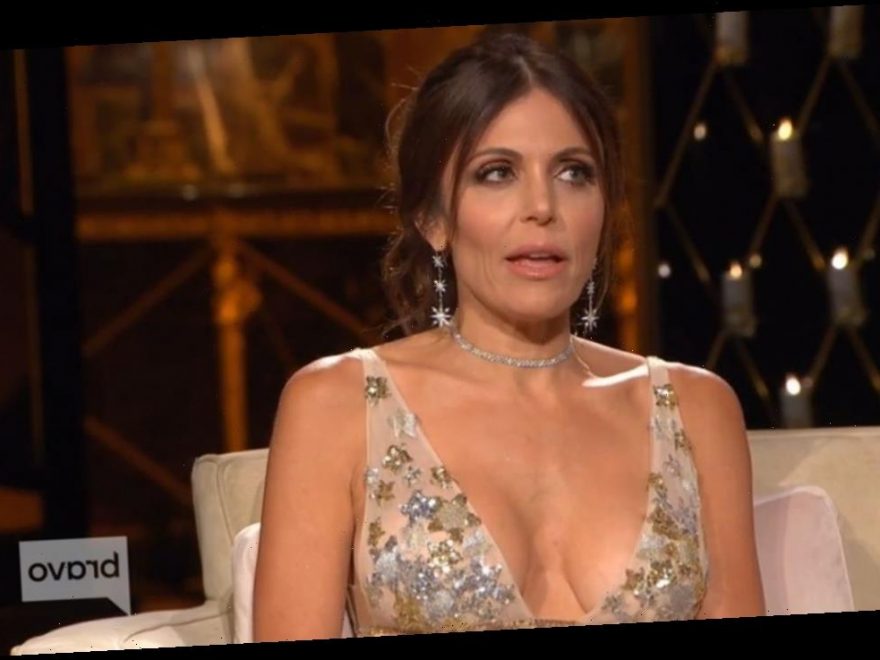 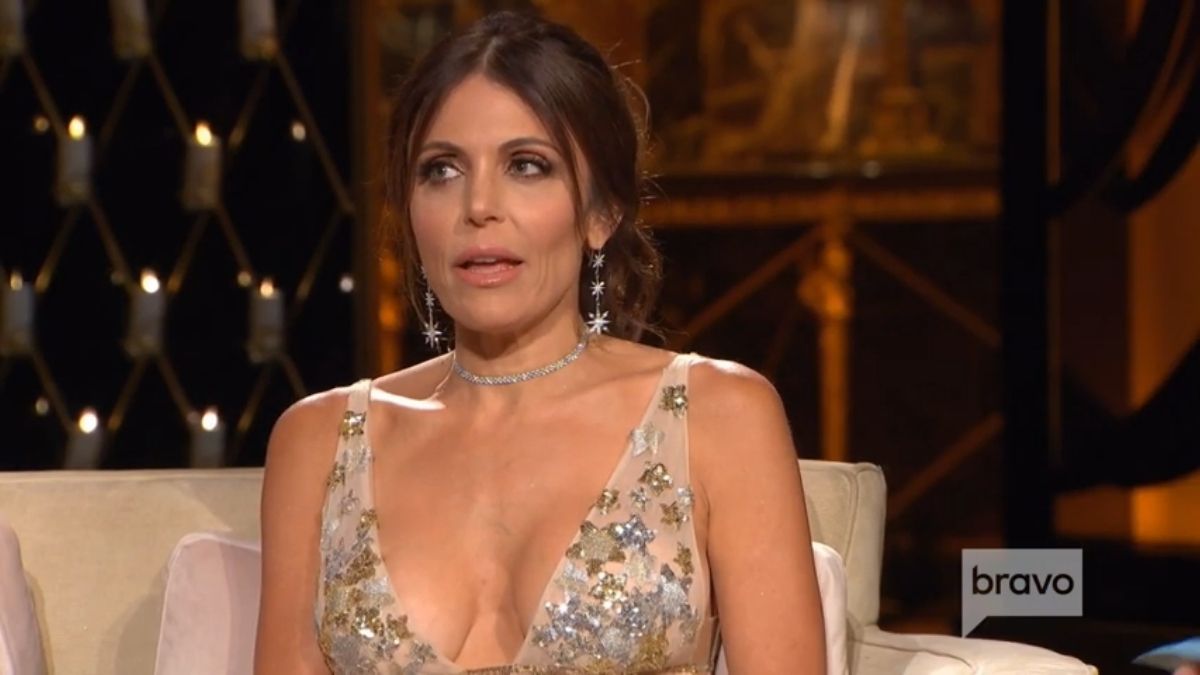 The Real Housewives of New York City is one of the best shows in the housewives franchise. And its success is due in part to many of the original members that have cemented their place as major reality TV stars.

One such person is Bethenny Frankel, who joined the series in Season 1 and has become a major success since then.

However, after several years, the OG decided to hand in her apple, and fans are having a hard time with her absence.

The fan-favorite may very well be warming up to the idea of heading back to the show that made her famous, but she has some requirements.

Bethenny talks a return to RHONY

The 49-year-old recently sat down for an interview with Andy Cohen for Watch What Happens Live, and she dished about her life.

Of course, the topic of RHONY came up, and one fan really wanted to know what it would take for the former alum to consider making a grand return.

“Uhhhm I don’t know,” replied Bethenny.  “If you get my gate code and there’s a Brinks truck full of a lot of cash you know. It’s all about the Benjamins, baby.”

The single mom added, “I don’t know. I have a different career now as a result of not being on…Just different opportunities do come because of it.”

Bethenny wants to see some changes on RHONY

The RHONY OG continued to discuss the prospect of returning to the New York franchise, and it seems she wants a few things to change.

As for what kind of changes Bethenny would make, she didn’t get into any specifics.

Instead, she jokingly told Andy, “I’ll tell you the idea if you sign an NDA.”

It’s not clear if Bethenny will actually return to the show, but there’s certainly some empty slots that she could fill.

Dorinda Medley was recently fired after a few rough seasons of her angry antics aimed at several cast members.

Things came to a head in Season 12 when her bullying of Tinsley Mortimer led to a backlash from viewers who urged the network to fire her.

And, that’s exactly what happened.

Speaking of Tinsley Mortimer, she left RHONY mid-season to live out her fairytale life with her fiancé in his hometown of Chicago.

With Dorinda and Tinsley gone, it would surely be a treat for fans if Bethenny returns.

The Real Housewives of New York City is now on hiatus at TLC.