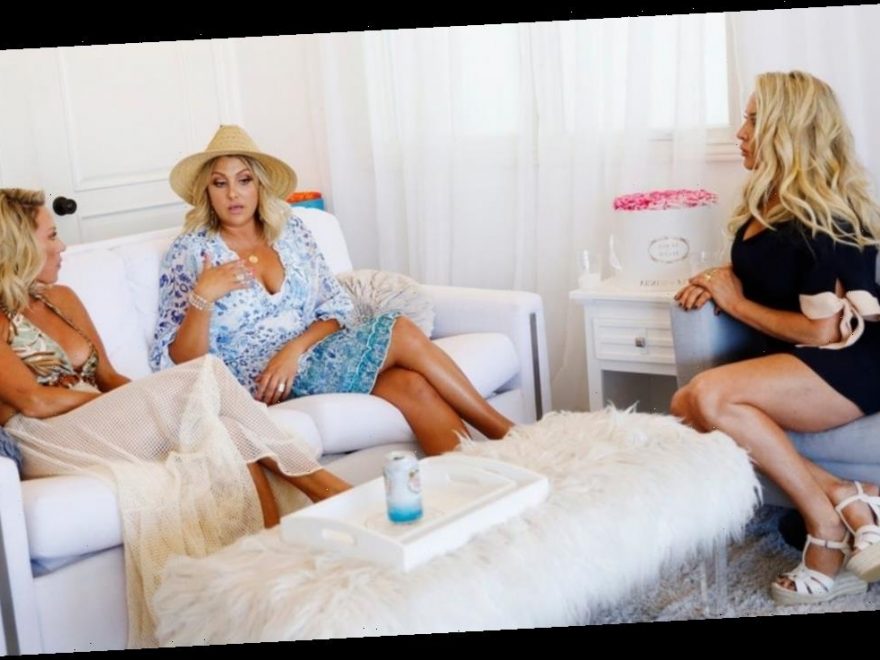 If it was up to Gina Kirschenheiter, castmate Braunwyn Windham-Burke would not return for Season 16 of The Real Housewives of Orange County.

In a new interview, Gina shares her views on her controversial co-star and all that has been transpiring on the show.

Braunwyn has been the main focus of RHOC since the series returned a few weeks ago, and her life is also playing out in the tabloids and on social media.

During the first episode of Season 15, the mom-of-seven dropped a shocker when she confessed to being an alcoholic.

Since then, she has opened up more about her journey to sobriety with several media outlets.

But there’s a lot more going on in her personal life that viewers will get to see play out as the show goes on.

Most of it we’ve already seen in the blogs, and it’s all too much for Gina Kirschenheiter who thinks her castmate needs a break from the cameras.

Gina doesn’t think RHOP is the right venue for Braunwyn

While the drama surrounding Braunwyn’s life certainly makes for good reality TV, Gina doesn’t seem to think RHOC is the right place for her life to play out.

During an interview with Access Hollywood, the mom-of-three dished about her castmates’ personal lives.

When asked which castmate she wouldn’t want to see come back to the show, Gina named Braunwyn.

“I think that Braunwyn is still going through really a lot with this sobriety and emotionally and her figuring out her marriage and her sexual confusion and stuff like that. These are major things to go through and I just don’t know if this is the right venue to go through those things in,” admitted Gina.

The 36-year-old added, “It puts us in a really kind of scary situation, I feel like. It’s hard for us to navigate too as a group, but then again I know that’s interesting.”

Braunwyn’s personal life has also been playing out for the world to see after she revealed cracks in her marriage to husband Sean.

It’s been hard to keep up with all the drama of Windham-Burke’s life and all the changing dynamics.

One minute she shared that Sean had moved out of their home and that she was dating someone new.

Then, in another update, Sean was back home with the family as she tried to explain their unconventional relationship to the world.

It’s all very confusing, not just for viewers but for her RHOP co-stars as well.

And it seems it will have an impact on her friendships with her castmates as the season plays out.

The Real Housewives of Orange County airs Wednesdays at 9/8c on Bravo. 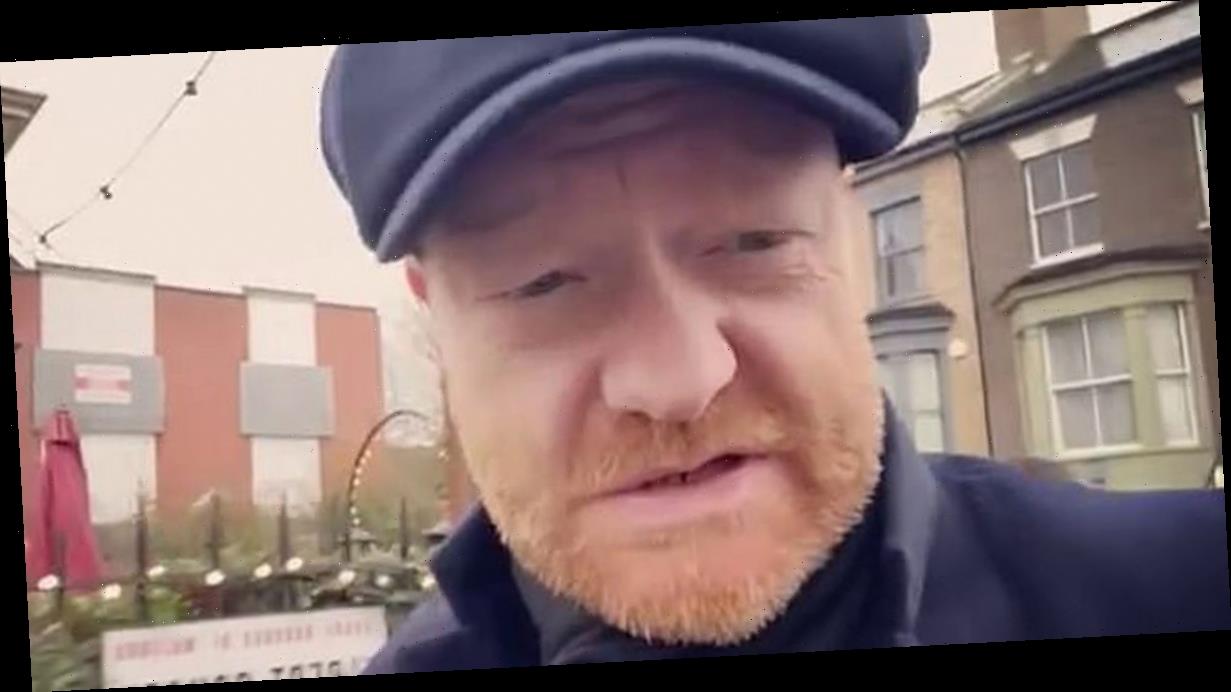 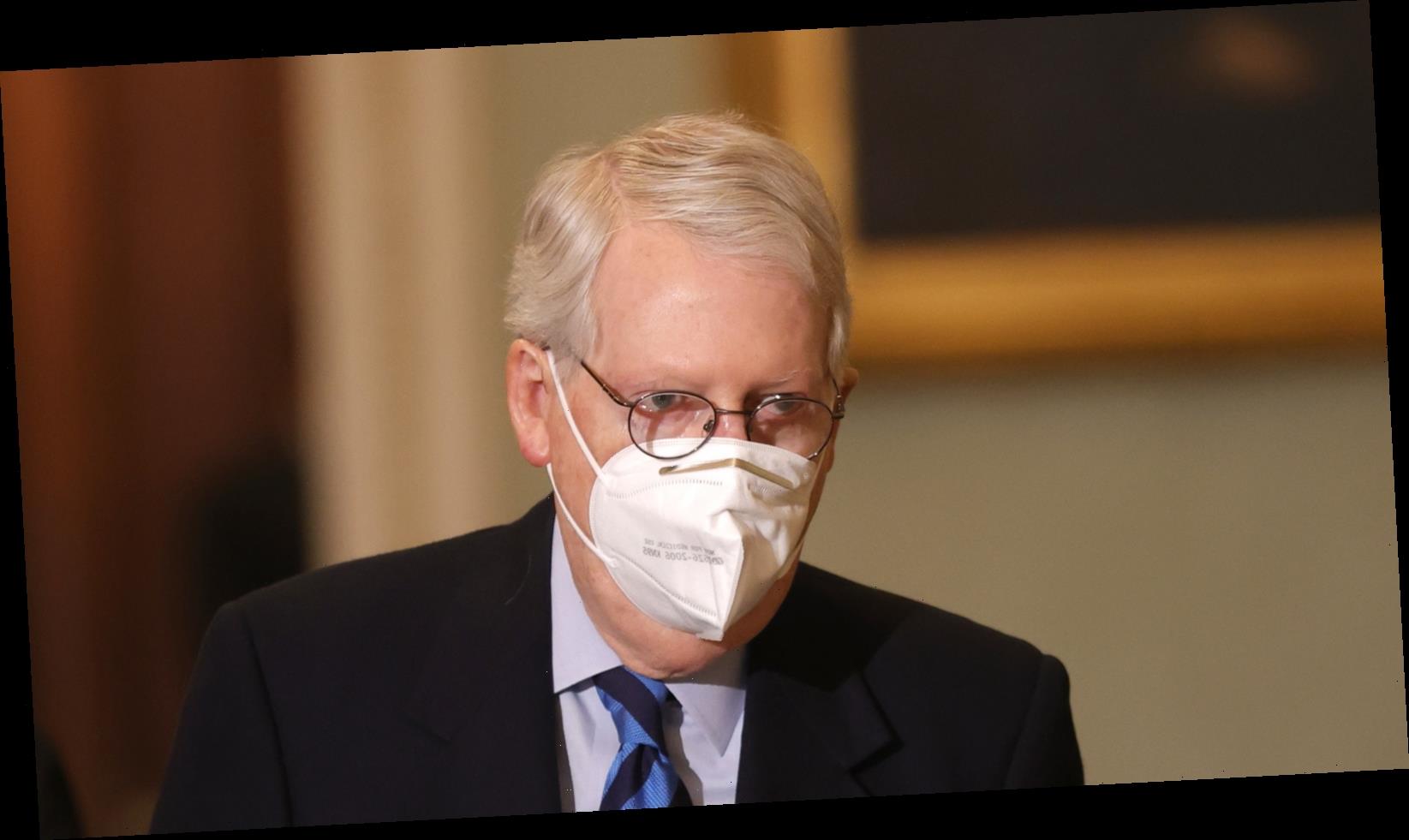