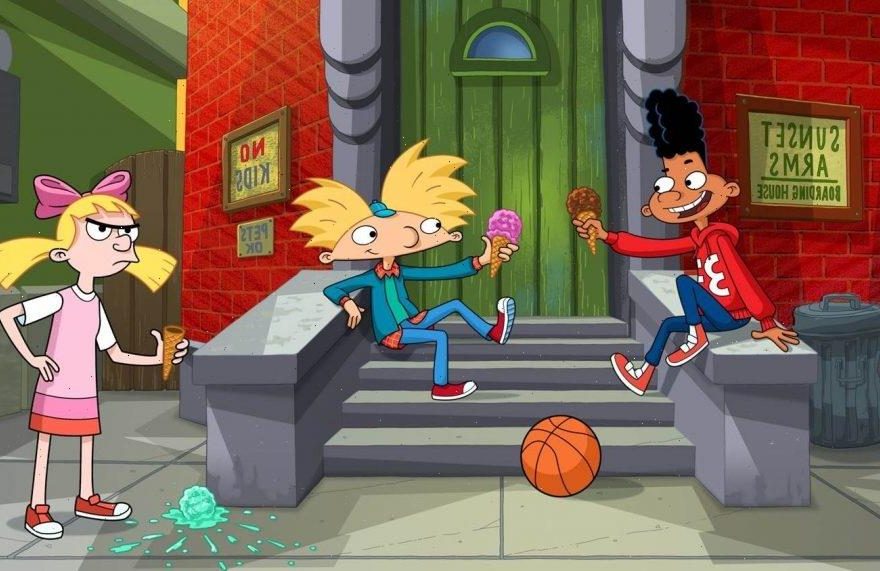 Hey Arnold!, a Nickelodeon cartoon, premiered in 1996 and told the story of Arnold and his pals as they navigated life and the societal pressures of late elementary school. The gang of inner-city kids appealed to a young audience, but as is often the case with cartoons, the writers and animators snuck in adult jokes from time to time. Most of those jokes probably went over your head as a kid, but you’d totally notice them now, as an adult. Did you catch them way back then, or did it take the lens of adulthood to make them appear?

Grandpa Phil, Arnold’s guardian, and caregiver was a strange fellow. Back in the 1990s, he seemed pretty innocent but a bit eccentric. Interestingly enough, Grandpa revealed that he had a wild side long before becoming the boarding house owner. In one episode of the Nickelodeon cartoon, Grandpa revealed that his memory might be impaired because of his visit to Woodstock.

In short, Arnold’s grandpa confessed to enjoying a drug or two while listening to some lively music. It’s not exactly the most scandalous moment in Hey Arnold! history, but the reference is absolutely adult content. The joke flew over the heads of the show’s intended audience, but we totally get it now.

Ms. Slovak was Arnold’s fourth-grade teacher. While she was ultimately replaced by Mr. Simmons in the second season, she came out with some seriously intense lines while teaching Arnold and his friends. In an honest moment, Ms. Slovak revealed just how lonely she was to her class. It might have gone over your head back in the 1990s, but it certainly hits different today.

In a Valentine’s Day episode, one student asks Ms. Slovak who he should create a card for if he doesn’t care about anyone and had never experienced love. Ms. Slovak, who, by that point, was entering her final years in the education sector, stated, “then, you’d be me.” At the time, it might not have seemed funny, but the self-deprecating humor is appreciated today. It also makes you feel kind of bad for Ms. Slovak.

The writers sprinkled in sexual innuendos throughout the Nickelodeon cartoon

Drug use and dating failures are downright tame when you compare them to the sexual innuendos sprinkled throughout Hey Arnold!. Aside from the obvious visual issues, like the shape of Grandpa Phil’s head being particularly phallic, sexual jokes were incredibly common, considering the show’s target demographic. In one of Helga’s more risqué poems, she suggested that Arnold made her “girlhood tremble.”