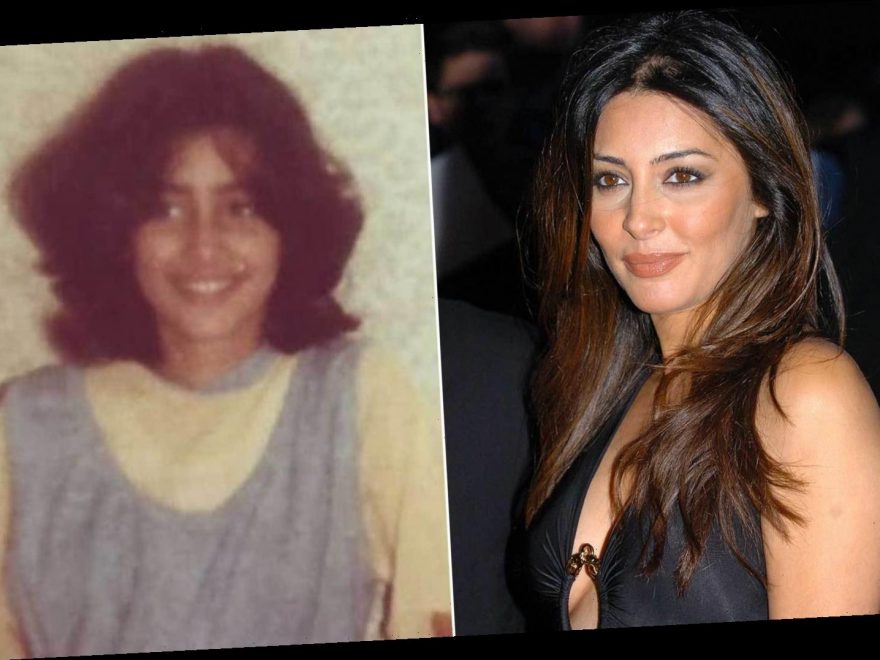 HOLBY City star Laila Rouass has revealed that she used to get urine thrown at her "every day" as a child as she opened up about racist abuse.

The 49-year-old actress, who is half Indian and half Moroccan, was targeted by cruel bullies growing up – and she is still subjected to racism in the streets now. 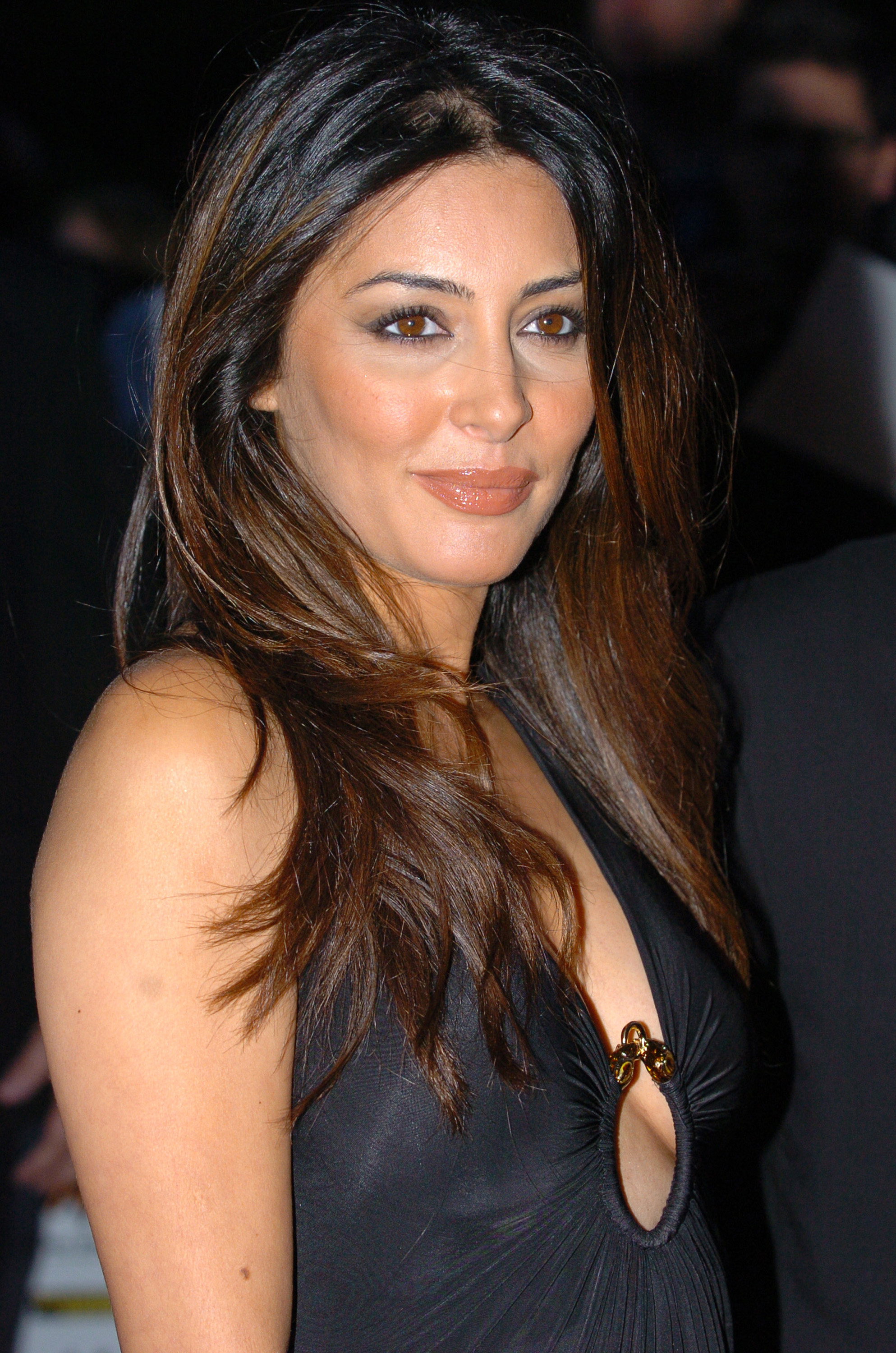 The star shared: "I got p**s thrown at me every single day.

Laila added to The Mirror: "It's terrible. If you tell people they don't believe it happens so often."

The beauty shot to fame as Amber Gates in TV drama Footballers Wives, and reprised her role as Sahira Shah in BBC medical drama Holby City last year after an eight year hiatus. 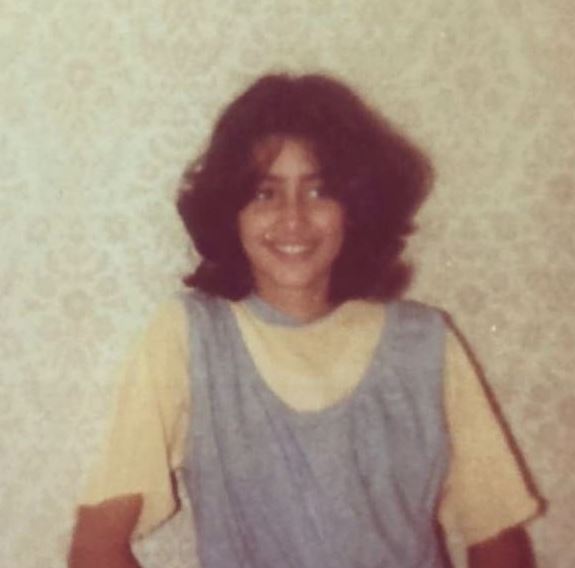 She also briefly appeared in Channel 4 soap Hollyoaks in 2003, and last year spoke out on her experiences of racism on the set that forced her to quit ahead of her contract.

Laila also claimed that show bosses forced her to strip off for a sexy calendar shoot – which left her feeling "dirty and weak" at the time.

The bombshell revelation came after Hollyoaks was at the centre of a racism storm, with Laila shocking fans when she tweeted: "To those 'at the top' – I spoke to @Hollyoaks when I was there about comments made to me… you did nothing. Absolutely nothing!

"The fact is… you made me fear for my job so much so that I begged my agent to find me something else. You called me stupid, silly and so much more. 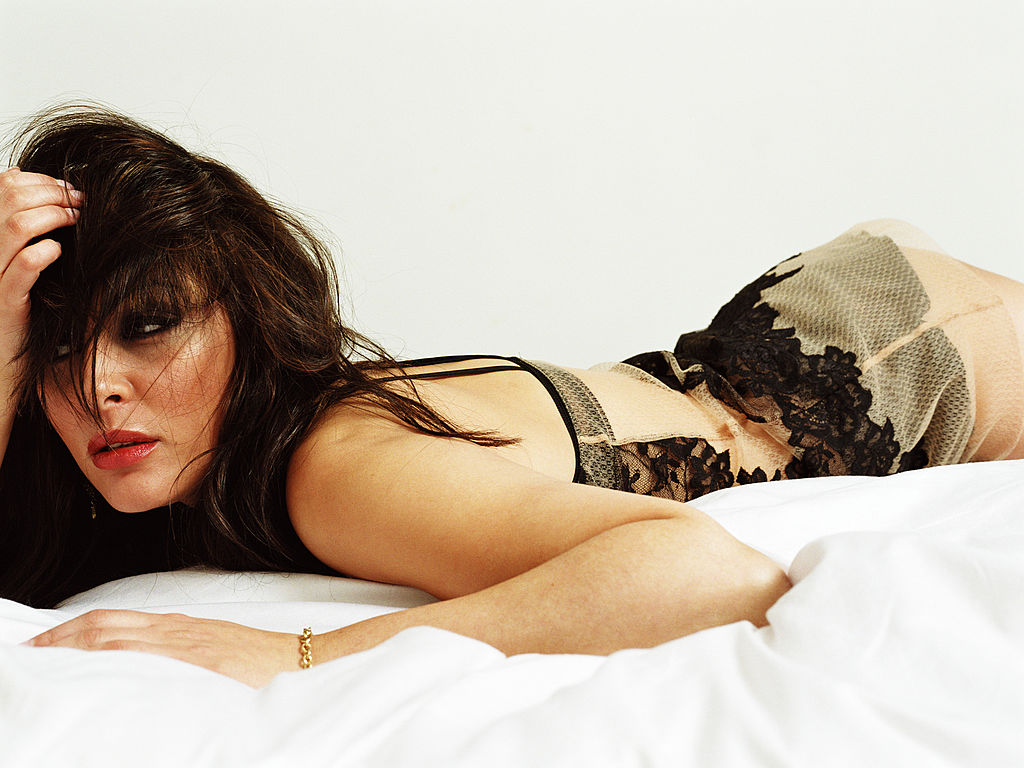 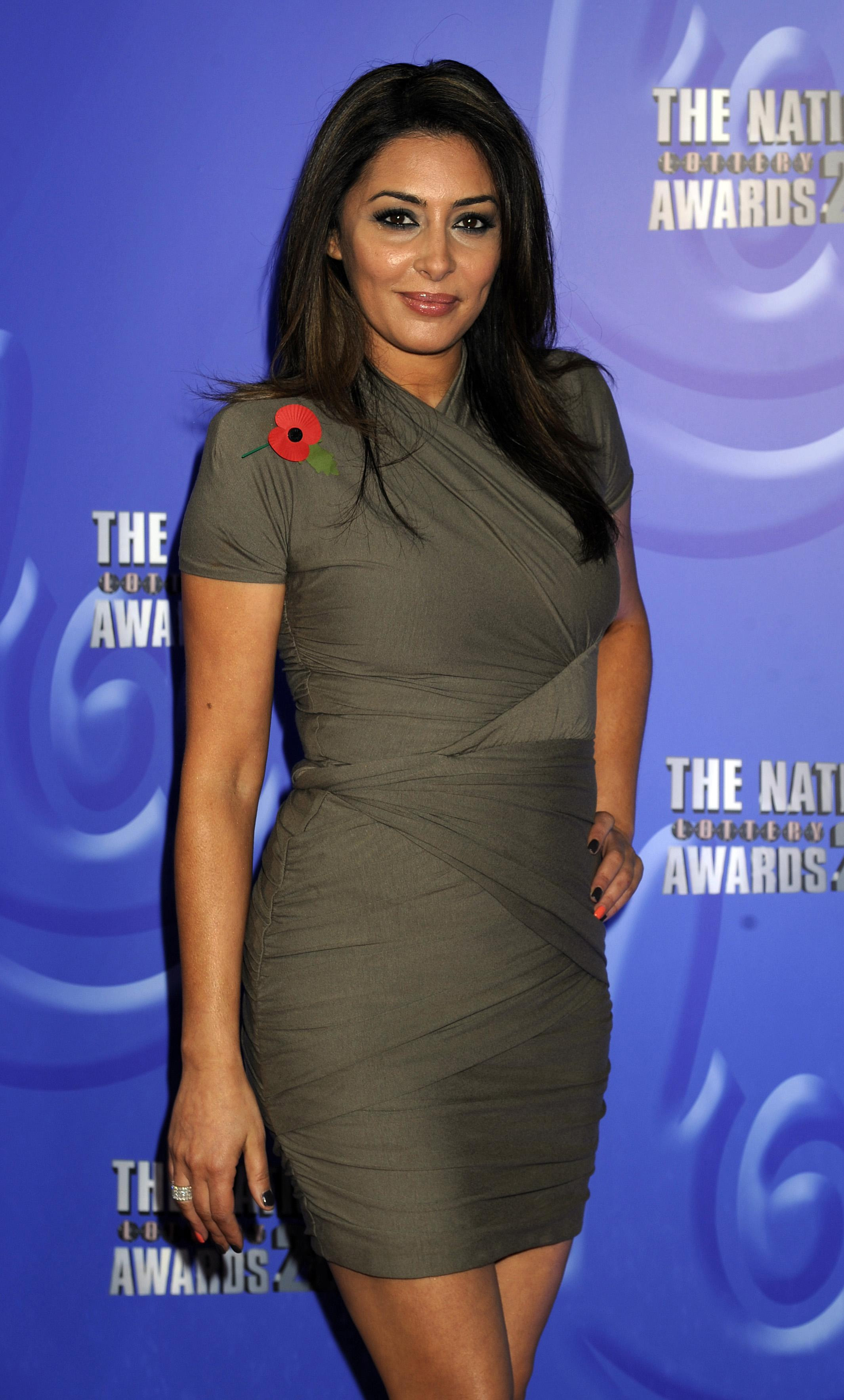 "My agent found me something else, I left and you made me pay 10’s of thousands of pounds to get out of my contract a couple of months early despite my experiences there…

"When I told you I didn’t want to feature in you annual calendar where we were instructed to wear almost nothing, you booked my flight to Spain anyway. Your reasoning… 'We don’t have anyone that looks like you on the show'. The pressure you put on me made me feel helpless and stuck.

"I got on that plane, I took the photos, I felt dirty and weak afterwards but luckily I got another job, paid my way out of the contract (which I’ve never heard of any actor doing) and I wasn’t featured in the calendar. It was the best money I spent.

"So now you’re going to do something about it. I can’t tell you how happy I am to hear that. But the truth be told… where were you when I reached out? I can’t begin to imagine what other stories may surface but that was my experience. I managed 8 months and it was enough."

Lime Pictures issued a statement at the time following Rachel Adedeji's allegations of racism during her time on set. 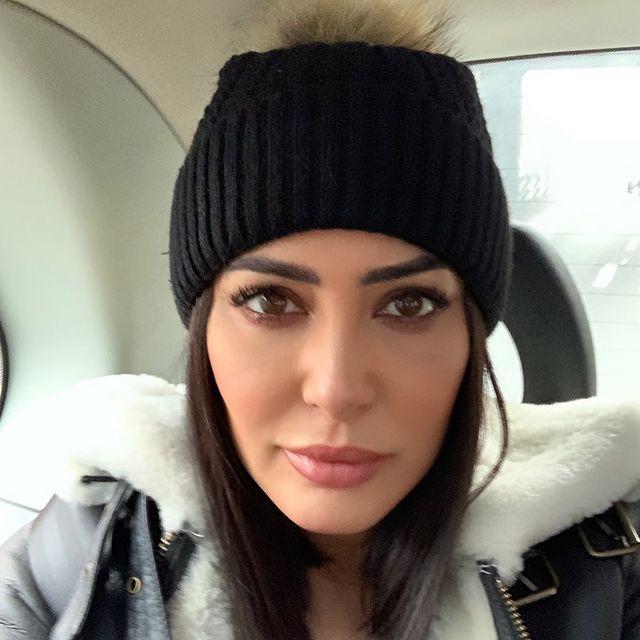 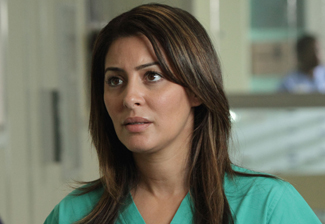 The production company said: "Hollyoaks has been deeply shocked and saddened by issues that have been brought to our attention.

"Lime Pictures strives to have zero tolerance of racism or any form of discrimination across all of its shows but it is clear we have further work to do.

"We must stamp out implicit bias which means calling out racism wherever and whenever we see it.

"We will continue to add to our action plan as we continue and broaden our dialogue with cast and staff."