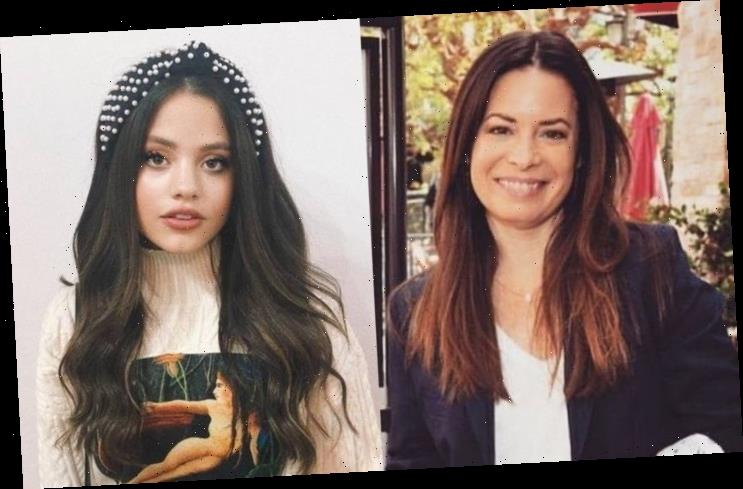 The original cast member of ‘Charmed’ fires back at Sarah Jeffery for making ‘derogatory accusations of a person’s character’ just because of ‘a difference in opinions about a tv show.’

AceShowbiz –Holly Marie Combs has hit back at “Charmed” reboot actress Sarah Jeffery for the “derogatory” remarks she made about her “character.”

The drama began during a recent TikTok event, when Rose McGowan – who starred alongside Holly and Alyssa Milano in the show about three witch sisters – took aim at the CW reboot, “The Charmed Ones“, which stars Sarah as Maggie Vega.

Rose’s comments that the revival “sucks” while Holly failed to hold back her laughter, prompting Sarah to slam the actresses for their behaviour as she wrote on Twitter, “You know, I saw this earlier and I refrained from saying anything. I thought, better to just let them shout into the abyss. But I do want to say, I find it sad and quite frankly pathetic to see grown women behaving this way.”

“I truly hope they find happiness elsewhere, and not in the form of putting down other WOC (women of colour). I would be embarrassed to behave this way. Peace and love to y’all.”

Holly then responded via her own Twitter page although she didn’t refer to Sarah by name.

Instead, she wrote, “That’s some bulls**t. And a lot of it. Clearly. People speaking, excuse me typing, derogatory accusations of a person’s character despite overwhelming evidence to the contrary because of a difference in opinions about a tv show is just plain wrong.”

“And also personal gain honey,” Holly concluded, referring to the fact that the sisters in “Charmed” were prevented from casting any spell that was for their own personal gain.

Sarah has yet to respond to Holly’s latest tweet.