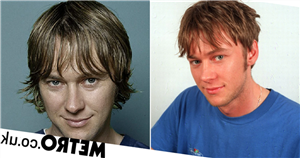 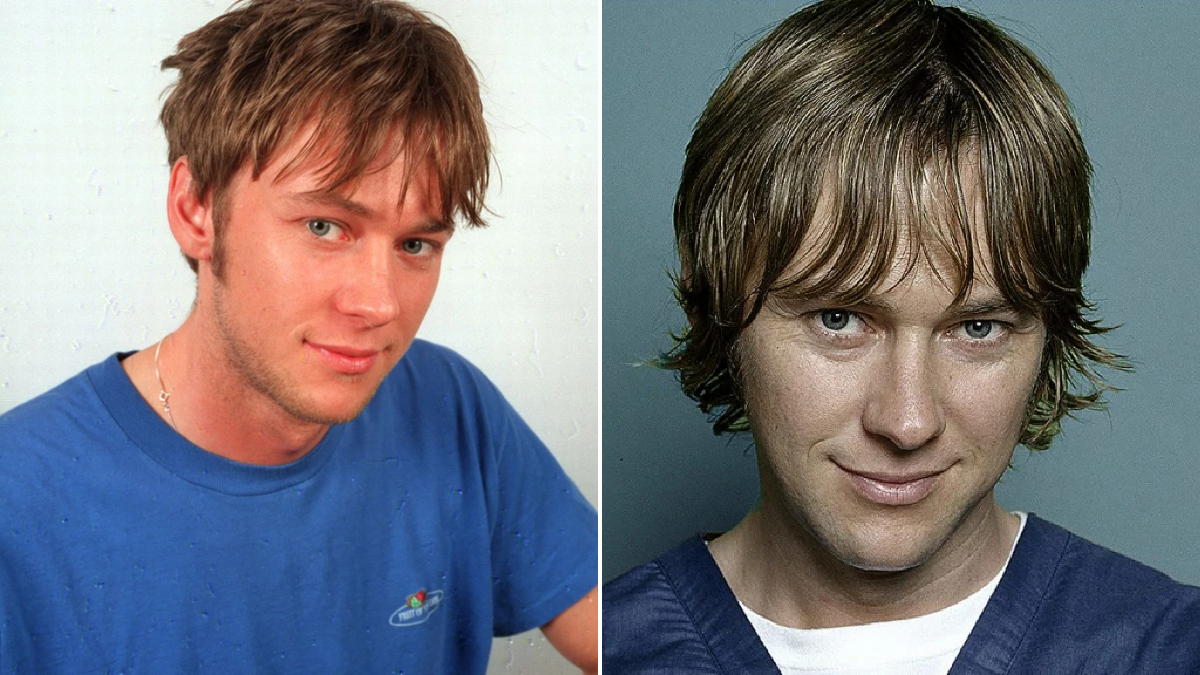 James Redmond is worlds away from his memorable soap characters these days.

The actor, who played Rory Finnigan in Hollyoaks and Abs Denham in Casualty, posed for a picture with Stephen Marchant, who he starred opposite in in The Outlaws.

Taking to the Twitter to announce the new project, he wrote: ‘Season 2 of ‘THE OUTLAWS’ launches next month on @BBCOne & @bbciplayer in the U.K. and on @PrimeVideo internationally, later this year.

‘Great script, stellar cast & lush locations. Over the moon to have been cast in an episode. Fairplay to the multitalented @StephenMerchant.’

The tweet was accompanied with the aforementioned picture of James alongside Logan star Stephen.

The 50-year-old has had stints on Emmerdale, where he played a character named Seb, and Coronation Street, portraying Hamish Young.