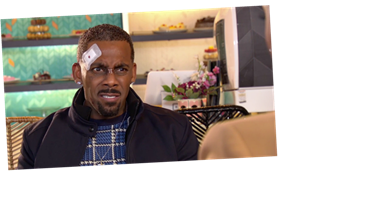 HOLLYOAKS' Felix Westwood may be the key to solving Lisa Loveday's disappearance.

Viewers know Lisa was brutally murdered by her cousin Toby Faroe in a case of mistaken identity – but the villagers think Lisa is on holiday in Ibiza. 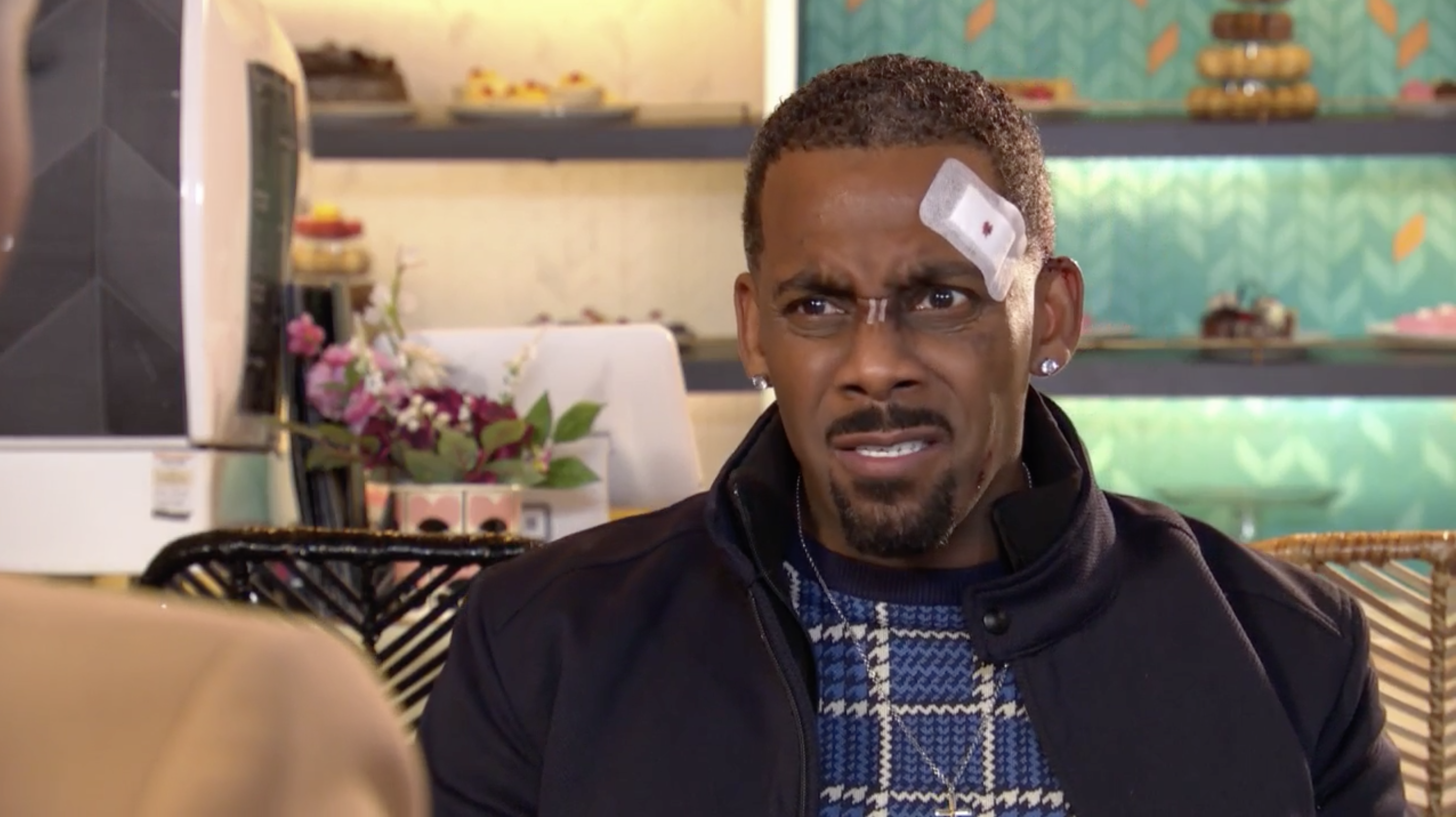 Instead Toby and Celeste covered up the crime with Celeste taking charge of her unstable brother.

However Lisa's lover and Toby and Celeste's father Felix isn't convinced that she simply went on holiday without a word to him.

In flashback scenes to air tonight, Felix will spot Lisa’s suitcase in Celeste’s apartment on the morning after the wedding.

And back in the present time, Felix will be uneasy with Lisa’s sudden disappearance and confront his daughter. 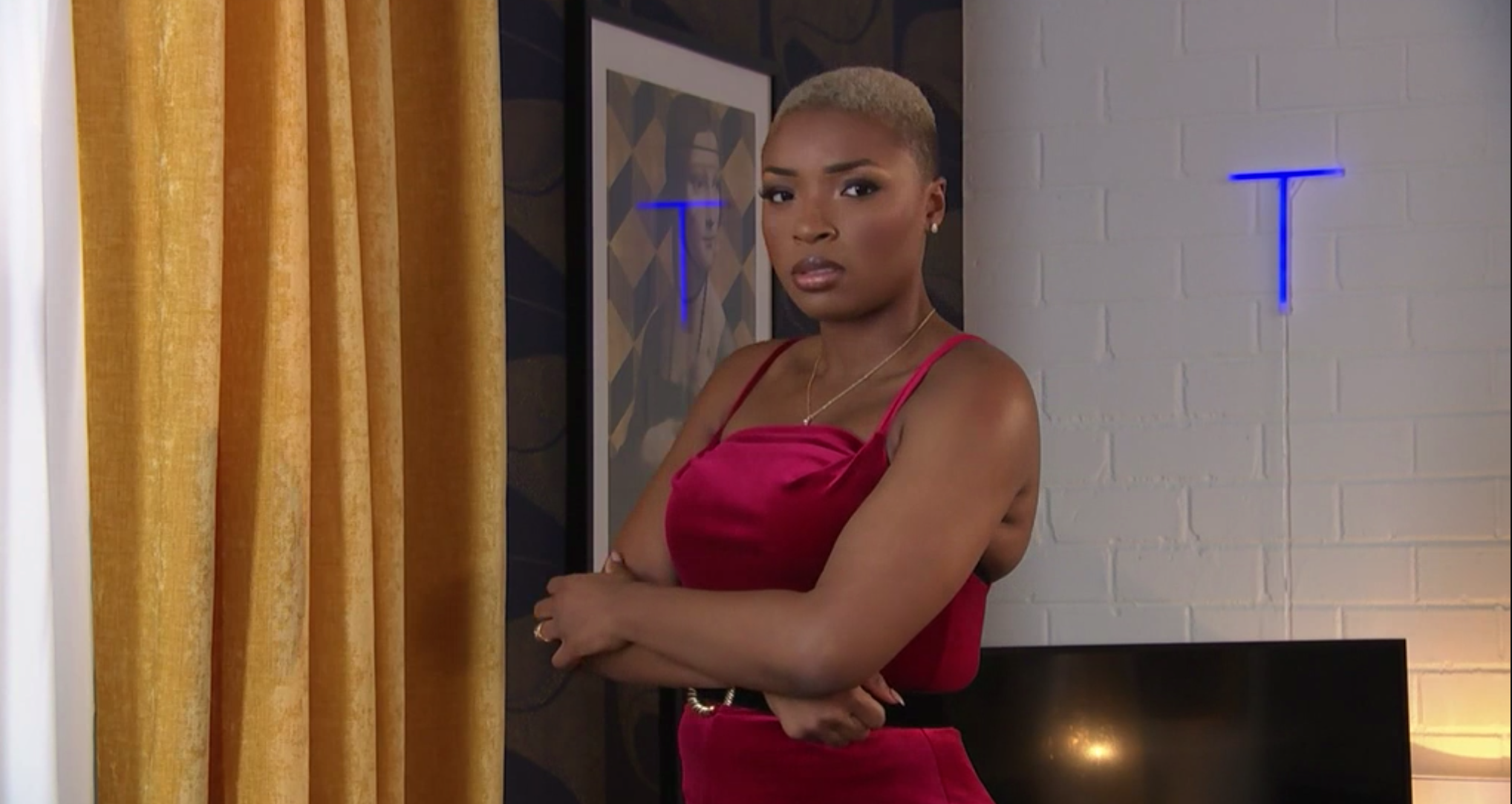 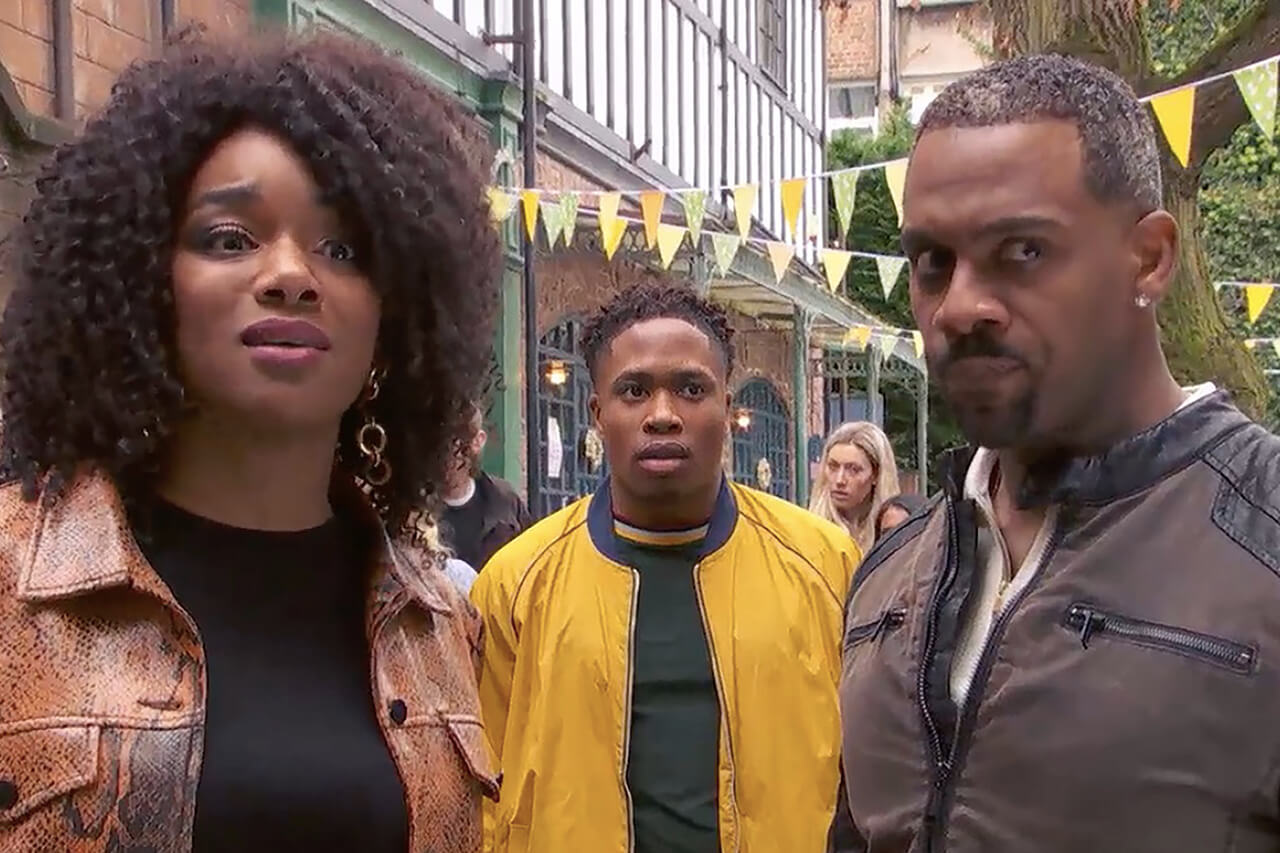 He tells her: “Yeah, I don't buy Martine not being worried about her. After their fight, she would have wanted to make sure they were okay."

A panicking Celeste will try and throw him off the scent, saying: "Martine was happy that Lisa had gone, so maybe you don't know her as well as you think!"

But despite trying to manipulate him, Felix won’t back down and will confront her about what she’s hiding.

"The day after the wedding, Lisa disappearing, I think you know more than you're letting on," he says.

She will tell him they simply swapped suitcases, and blame him for Lisa’s disappearance.

Celeste snaps: ”She couldn't see a future with a man, who 20 years earlier, had sold his own kids.”

Will Felix be able to work out what has happened to Lisa, or will Celeste and Toby have to silence him too?