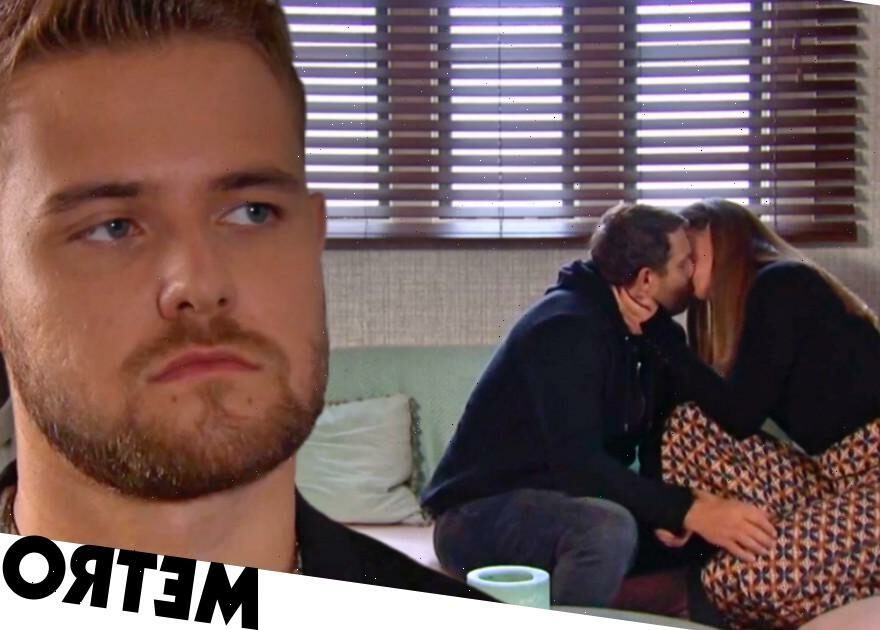 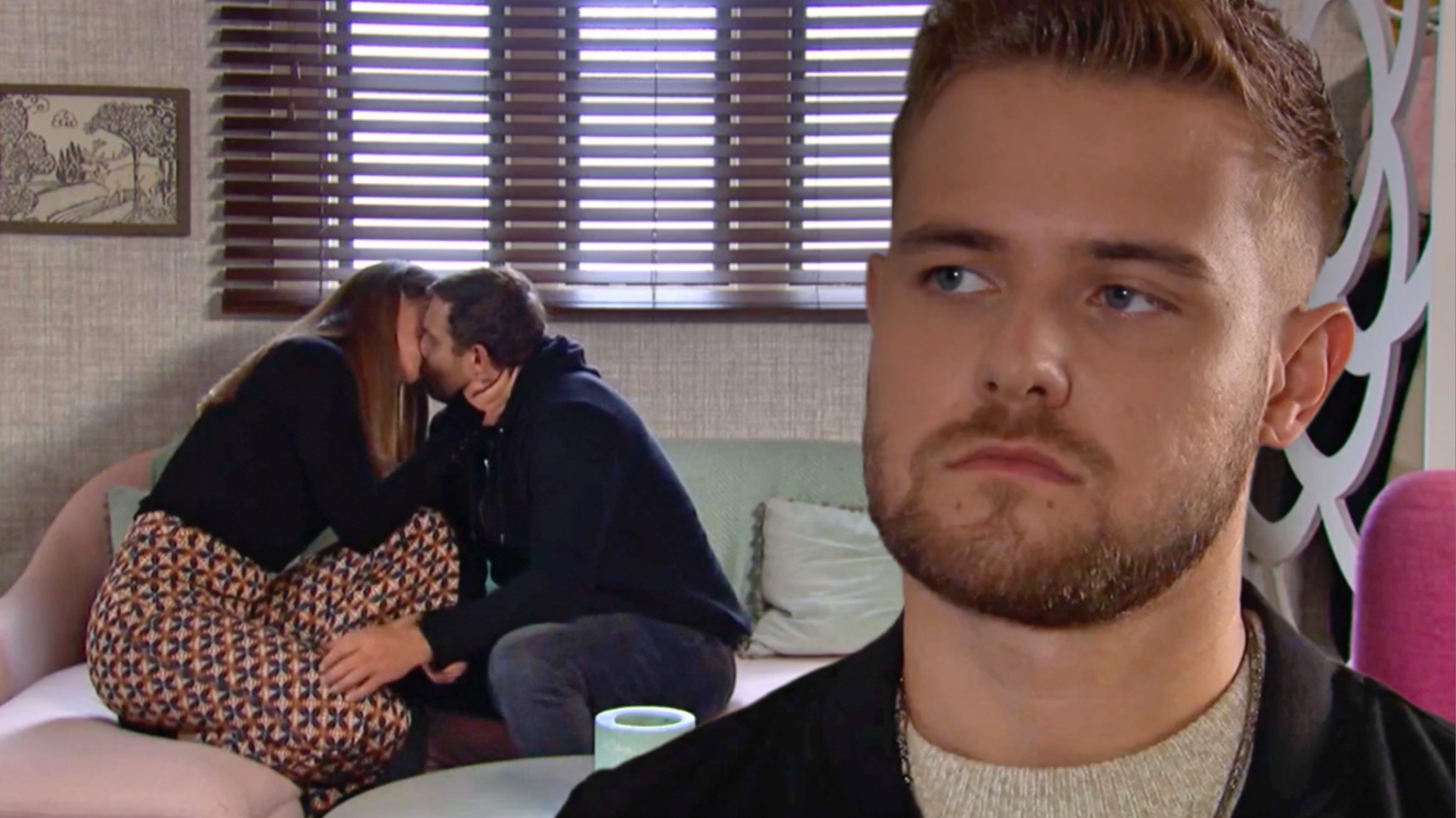 The moment of passion between the former lovers occurred as Warren became emotional, telling Sienna that he’ll miss her when he dies.

The gangster, as viewers know, is running out of time to find a donor after he was diagnosed with liver disease earlier this year, unaware that his mum Norma Crow (Glynis Barber) is actually a match.

Determined to spend as much time as possible with his kids before he dies, Warren kidnapped Sophie and Sebastian while they were in Ethan’s care.

Ethan was horrified by what transpired and wasted little time in informing Sienna, who set off to search for her missing children, successfully locating them in the park, where Warren was playing with them on the swings.

Sienna subsequently had a heart-to-heart with Warren, who opened up about how he wants to spend every waking moment he’s got left with his children, something which Sienna ultimately agreed to.

Ethan, however, wasn’t over the moon, reminding Sienna that Warren is not a good person, telling her to not come crying to him when he hurts her once more.

Sienna and Warren shared another emotional moment, with Warren reiterating just how much he’ll miss her when he goes, prompting Sienna to kiss him.

The good news is, however, that Warren won’t be the thing to drive Sienna and Ethan apart. But the bad news is that there will be trouble in paradise for the popular couple.

‘It won’t be Warren that comes between Ethan and Sienna this time,’ Hollyoaks boss Lucy Allan told Metro.co.uk. ‘It will be a new character coming into the village, with explosive consequences.’

Hollyoaks continues Friday January 12 at 7pm on E4, or stream the next episode from midnight on All4.