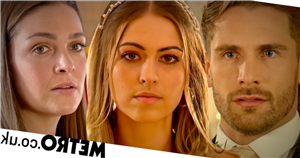 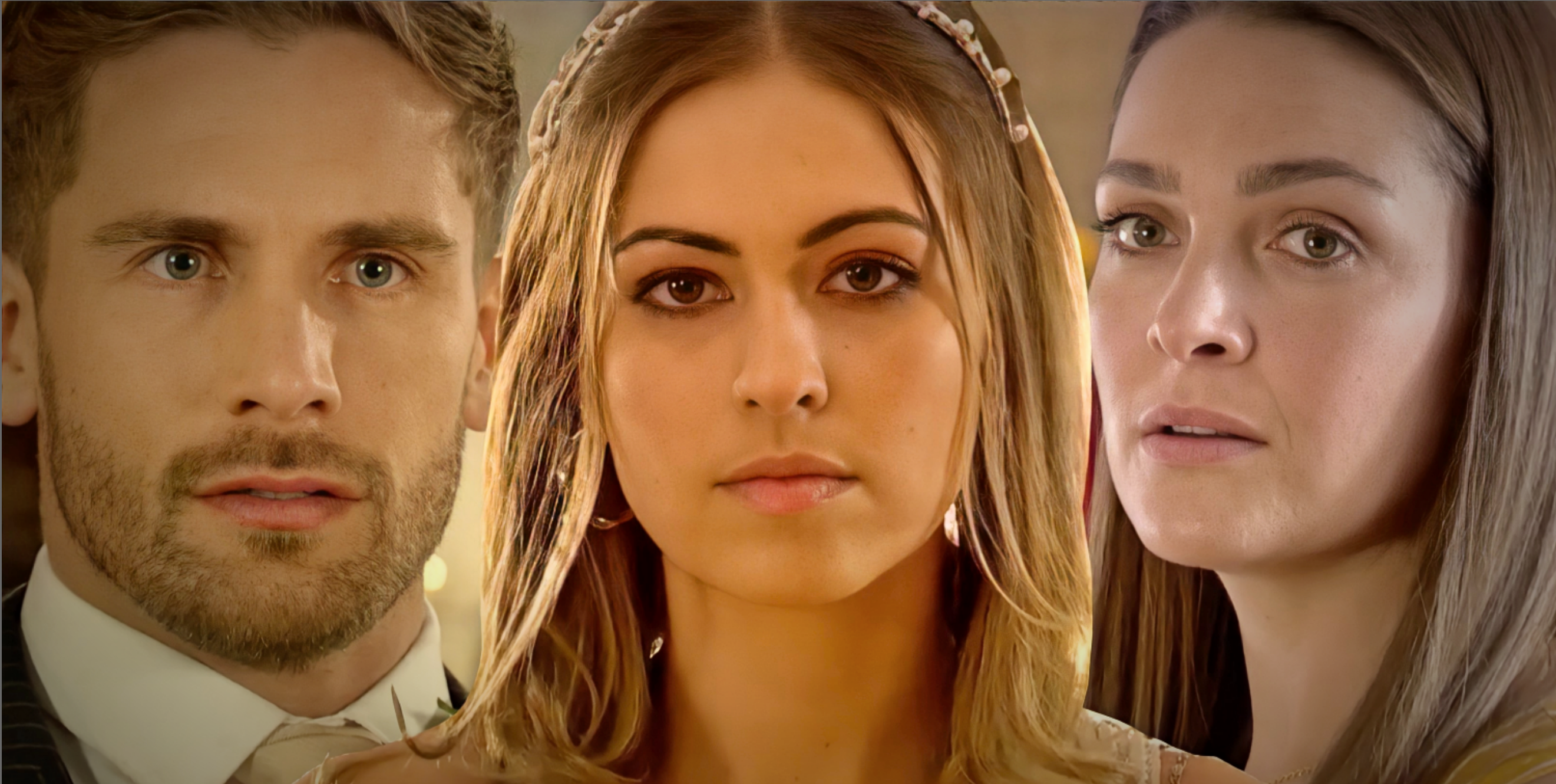 Hollyoaks villain Summer Ranger (Rhiannon Clements) wanted nothing more than to destroy Brody Hudson (Adam Woodward) on what should’ve been happiest day of his life, and she ultimately succeeded in her mission.

The resident schemer has spent months plotting Brody’s downfall, after she discovered that he had a part to play in her dad Cormac’s (James Gaddas) death.

Desperate to get justice, she quickly devised a plan that would see Brody fall madly in love with her, only for her to crush him on their wedding day.

The plan, however, did not go as Summer had hoped, after she encountered multiple obstacles. As a result, she was forced to improvise, revealing to Brody that she has been sleeping with Sienna Blake (Anna Passey)!

Metro.co.uk caught up with Rhiannon to discuss that cliffhanger, and ask her all about what happens next.

‘The moment she realises Buster is not coming anymore, and the revenge she wanted isn’t going to happen that day, Summer decides she still needs to hurt Brody,’ the star told us. ‘She still needs to make him feel something.

‘It’s a knee-jerk reaction I think, revealing that she’s been having an affair with Sienna behind his back.

‘This completely changes the path of the game between the three of them, and it changes the dynamic.

‘It compromises what her and Sienna have, and obviously it compromises her and Brody. She’s left with this feeling of: “God, what do I do now?”

Brody’s face was enough to indicate that Summer had accomplished what she’d set out to do in crushing him, but as Rhiannon teased, this is just the beginning of what the character has in store.

‘Summer has taken a little bit, but that’s nothing compared to what she’s got planned!,’ Rhiannon said. ‘It’s now about how she can do it, because she’s given away the big card in her deck at this point, and so she’s got to find a new way to make him pay.’

Next week, Brody finds himself in turmoil, as accusations are made, and revelations come to light, as Summer leaves a trial of chaos in her wake.

‘I would be worried if I was around Summer at this point, because she is not for giving up lightly, and it’s only going to get scarier from here on out!’