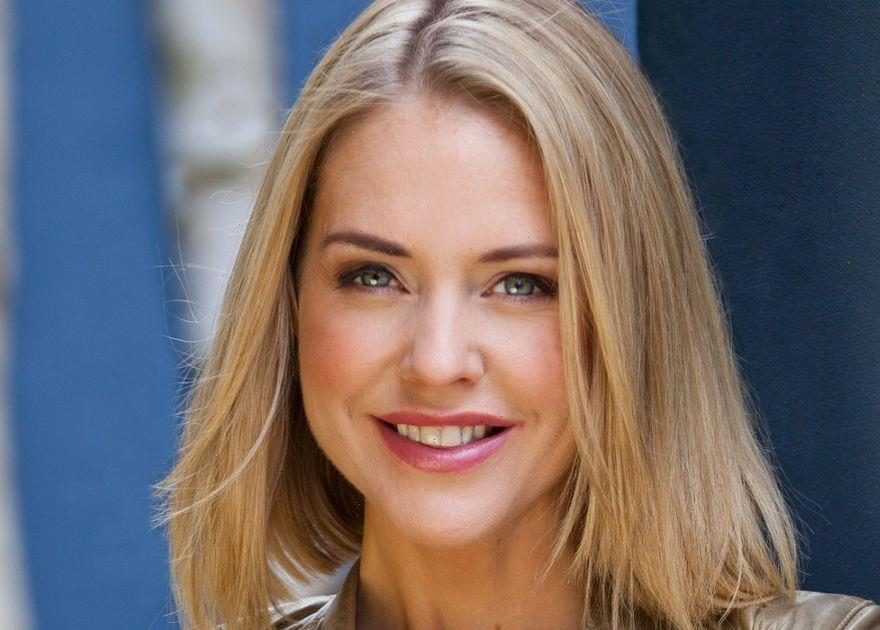 Hollyoaks, like many popular television soaps, has featured a whole host of characters whose actors have been replaced or recast throughout the decades.

While some roles are recast when characters return, others have been replaced after an actor has left.

In some cases, characters have even been recast before they even stepped foot onto the popular Channel 4 soap, with no words or explanation as to why.

Daily Star has taken a look at some of the Hollyoaks fan favourite characters who have been recast or replaced throughout the years, from the Cunninghams to Joel Dexter and Sienna Blake.

Andrew Still joined Hollyoaks as Joel Dexter in November 2011, playing the character until January 2013. He also starred as Joel in the spin off series Hollyoaks Later.

After he left the role, he went on to star in programmes including Outlander and Waterloo Road.

When the character returned to the show, he was also recast, with newcomer Rory Douglas Speed playing the role since 2016.

Ollie Morgan has been involved in some of Hollyoaks biggest plotlines, including an abuse storyline and the adoption of his and girlfriend Kate's baby Thierry.

Originally played by Aedan Duckworth, it was suddenly revealed that his character had run away to his mum's house, and it was announced that Aedan had left the show.

However, no reason was given for his departure from Hollyoaks.

Instead, the role was recast and newcomer Gabriel Clark played Ollie when the character returned later in 2020.

Cindy Cunningham is one of Hollyoak's longest running characters, having been in the show since it started in 1995.

Originally played by Laura Crossley, the actress left the soap after one year and Stephanie Waring was recast in the role.

Stephanie has been a part of the Hollyoaks family ever since, with her character working at the Dog in Pond Pub, taking part in some villainous storylines and marrying Tony Hutchinson in the spin-off Hollyoaks: Later.

She briefly left the show between 2010 and 2011 when she went on maternity leave, but has continued to delight fans in the role ever since.

Sonny Valentine was originally played by Devon Anderson from 2006-2007, before the character returned in 2013 and was recast.

Sonny's brother Calvin was married to Carmel, but in 2010, he was killed by Theresa McQueen, with Sonny's return to the soap bringing back memories of Calvin for many of the characters.

Aaron Fontaine joined the soap as Sonny when the character returned to Hollyoaks, with Sonny determined to get revenge for the death of his brother.

Aaron said to Digital Spy: "Joining Hollyoaks has been a great experience. There are lovely people here and everyone has been really welcoming."

Holly Cunningham is another of Hollyoak's popular characters, and like many others, has been involved in some huge storylines including falling for older man Callum Kane, played by Laurie Duncan.

When the character first entered the soap, she was played by Wallis Day, who said she learnt so much from her 18 months working on the show.

However, after she decided to leave Hollyoaks, she was replaced by actress Amanda Clapham as show bosses had some huge storylines in mind for Holly and wanted to keep the character in the show.

"I felt Holly is too good a character to lose, so we have recast the role and fans will see her later this autumn."

Fan favourite Sienna Blake has been played by the incredible Anna Passey since the character was first introduced on the soap.

However, many viewers may not know that Anna actually replaced the original actress who was hired to play Sienna.

In publicity shots prior to the arrival of the character in the soap, actress Emily Lawrence was seen next to on-screen father Jeremy Sheffield and said she was delighted be joining Hollyoaks.

When the characters first scenes aired though, Emily had been replaced by Anna, with no explanation as to why the recast had happened.

In 2017, wheeling and dealing father Shane was embroiled in a fake kidnapping plot with villainous Hollyoaks character Warren Fox.

However due to scheduling conflicts, the actor was replaced, with Hollyoaks producers saying: "There were long term plans for the character that did not fit with the original guest actor's schedule."

Newcomer Michael Salami replaced Lanre, and fans couldn't wait to see Shane return, with one viewer saying on social media: "So can't wait to watch you as Shane next month."