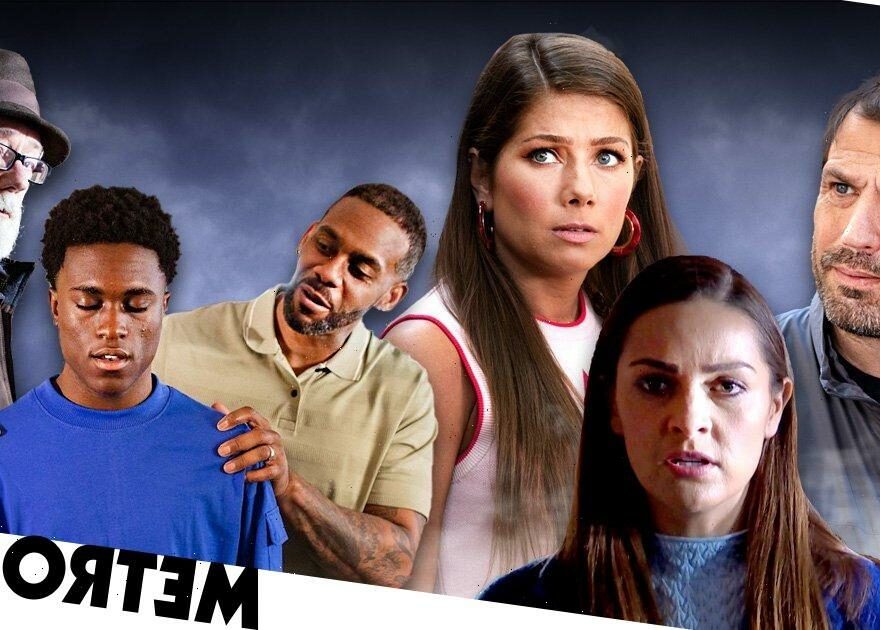 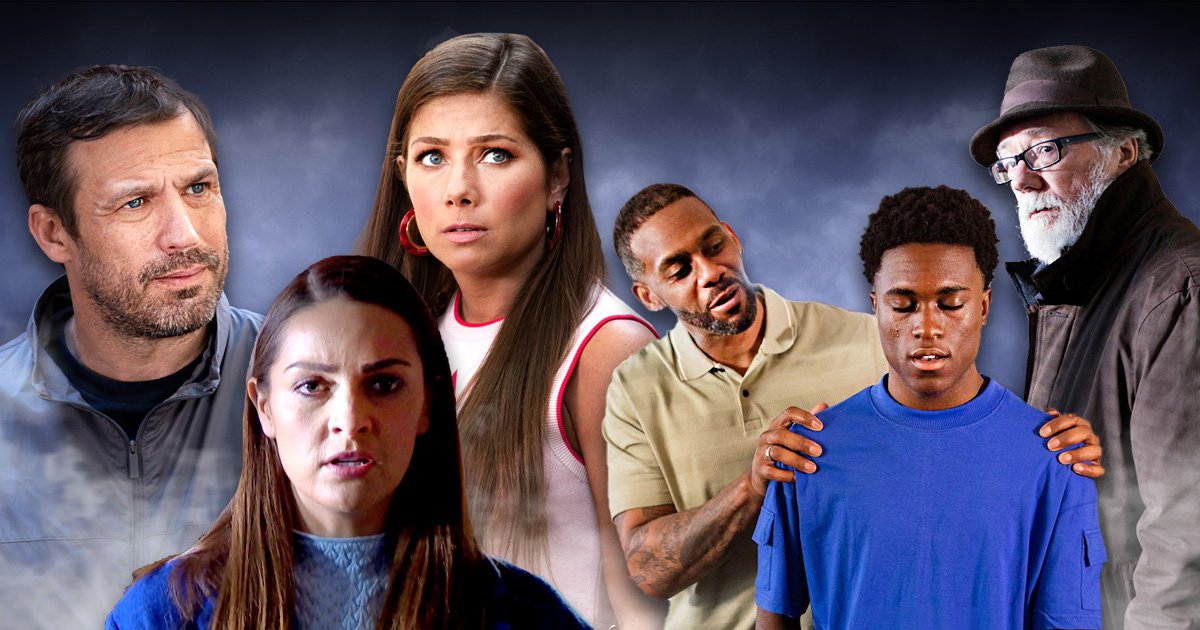 Hollyoaks is launching a big autumn and, as we have come to expect from the village of the damned, it is going to be packed with danger, revenge, murder and destruction.

We wouldn’t change it for the world!

Blockbuster and bonkers stories kick off, fan favourites return and vital social issues are tackled in emotive scenes as the Channel 4 soap delivers its usual mix of content.

Sila Blissett (Jeff Hawle) is making his latest return to his former stomping (and killing) ground, which inevitably means lives are on the line.

He has used Bobby to his advantage and now he is closing in on Mercedes McQueen (Jennifer Metcalfe) for his next attempt at revenge.

Granted, he has tried and failed before, but this is a man who never gives up.

As he executes an intricate and terrifying plan, the whole family finds itself in a dangerous situation, from which it seems not all of them will escape.

And when it reaches a crescendo, a spectacular disaster unfolds in the centre of the village, leaving the lives of more than just the McQueens in danger.

It’s an infamous Hollyoaks autumn stunt, and the peril and jeopardy are high.

So who will live and who will die?

Silas is not the only one arriving back in the village. James Nightingale (Gregory Finnegan) has been well and truly down on his luck, and he found himself forced to flee under the influence Norma (Glynis Barber).

But Romeo Quinn (Owen Warner) is in for a shock when James suddenly comes back in the most unexpected of circumstances.

But what is his situation now as he navigates his relationships with Romeo, Juliet (Niamh Blackshaw) and Donna-Marie (Lucy-Jo Hudson)?

Speaking of Juliet, she is determined to build a future with Nadira Valli (Ashling O’Shea) following their growing romance.

But Nadira is putting her focus on her wedding to Shaq Qureshi (Omar Malik) – something she couldn’t want less.

The Bollywood vibes dominate a jubilant village as bright colours and a joyful atmosphere descends.

In everyone except the bride and groom. Will Nadira jilt Shaq? Will Juliet gatecrash the big day?

It’s going to be a dramatic one.

The aftermath of the death of Saul, DeMarcus Westwood (Tomi Ade) remains absent from the village, terrified of the repercussions of a crime he didn’t commit.

His dad Felix (Richard Blackwood) is determined to clear his son’s name but it will not prove to be an easy task.

This will culminate in a special two-hander episode between the pair, but can they make a breakthrough?

Meanwhile, Grace Black (Tamara Wall) is on the warpath – and we all know how dangerous she can be when she is badly crossed.

Another person in serious danger is Maxine Minniver (Nikki Sanderson) in a special episode Hollyoaks is calling The Long Walk Home.

It will air to shine a light on the fears and risks women face daily when walking home after a night out.

Will her life be reshaped forever?

And on a similar strand of misogyny, Maxine will also be another caught in the sinister and evil web of Eric.

Eric (Angus Castle-Doughty) has exhibited some concerning behaviour since rocking up in the village, taking to a secret online male forum to vent his disturbing thoughts.

The newcomer has set his sights on manipulating Mason (Frank Kauer) – who is determined to win Ella (Erin Palmer) – so viewers can expect some pretty dark scenes to come, but will Eric’s dark and misogynistic views rub off on the teen?

The storyline builds to a climax at the start of the new year, but how many lives will be shattered by then?

Things are getting as complicated as ever for Sienna Blake (Anna Passey) – Warren Fox (Jamie Lomas) is back from the dead but how much does he remember about what Sienna did?

A game of cat and mouse ensues as the pair navigate around each other. With so much at stake, who will make the first move?

Alongside this tense standoff, Ethan’s feelings for Sienna explode to the fore once more and the pair get closer.

Will Ethan be the one to defend Sienna against Warren’s wrath? With a promise that fans will enjoy scenes between the couple, will passion ensue?

And does Ste Hay (Kieron Richardson) have designs on Ethan Williams (Matthew James-Bailey) too? With Sienna and new BFF Ste to fall for the same person, tensions will rise.

Nancy and Darren Osborne (Jessica Fox and Ashley Taylor Dawson) are riding the joy of their wedding and the birth of baby Morgan but they will be thrust into a new story towards the end of the year.

But what challenges will this bring? And will they be united or torn apart?

And there will be uplifting times ahead for Misbah Maalik (Harvey Virdi) after her recent ordeal, as she enjoys some well deserved romance.

So not all death and destruction, folks!