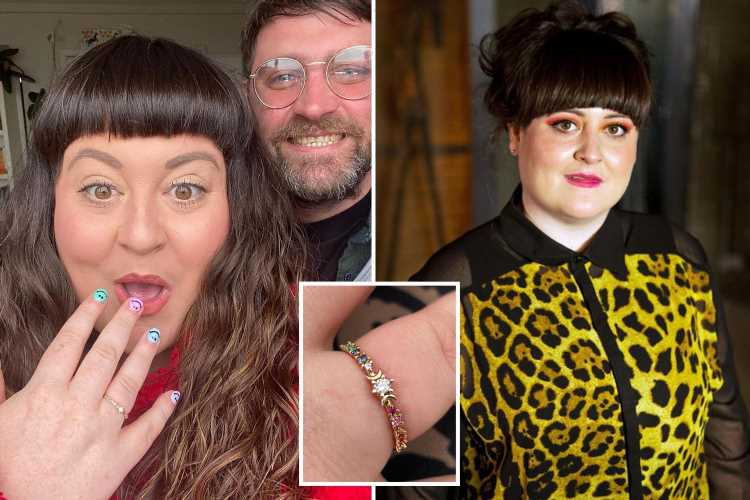 FORMER Hollyoaks star Jessica Ellis has revealed she is engaged after her partner Matt surprised her with a romantic proposal.

The 34-year-old, who played Tegan Lomax on the soap, announced the joyous news on her Instagram yesterday and was inundated with messages of congrats from her former co-stars. 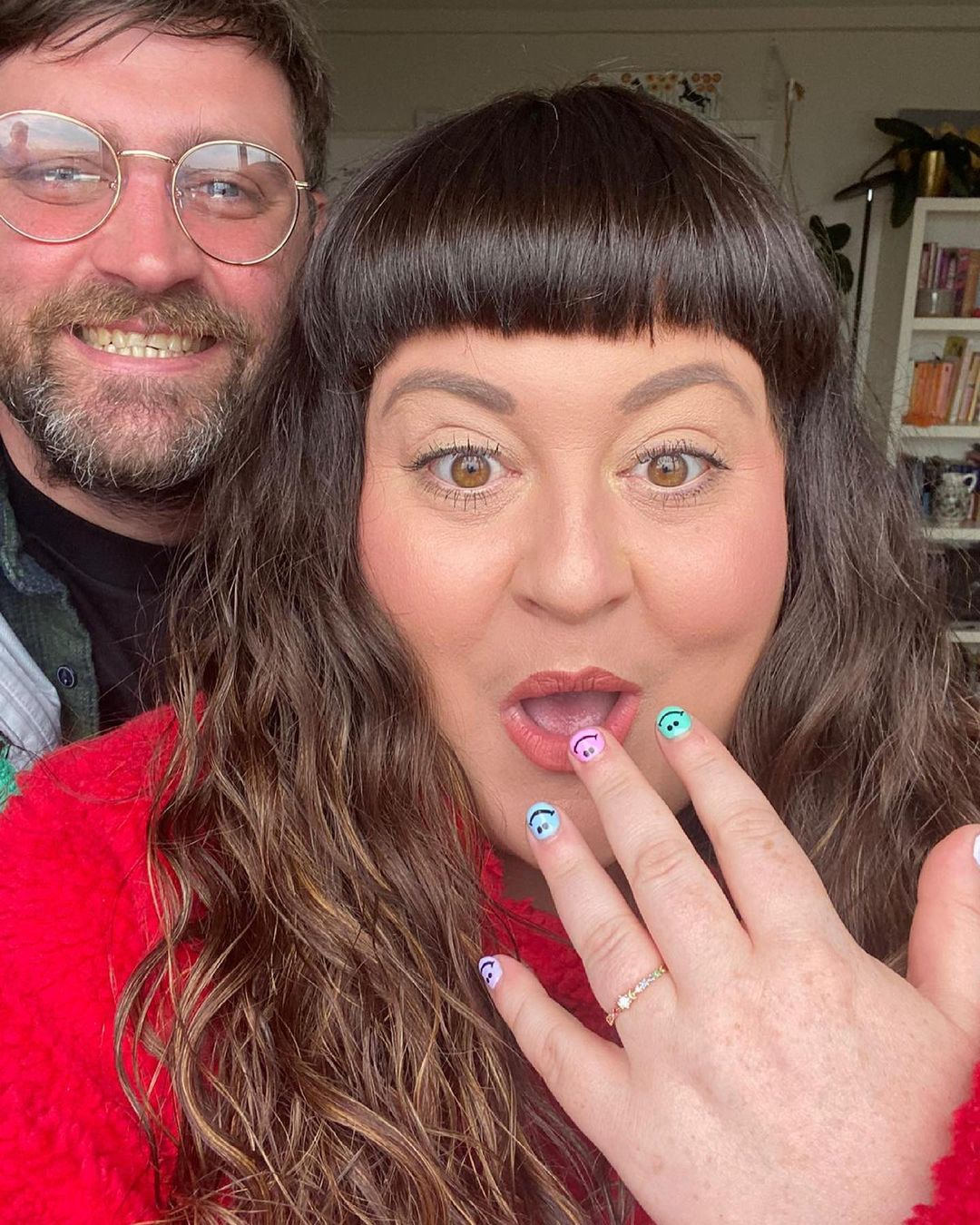 Captioning the exciting post, which featured three photos, she penned: "Well yesterday was a bit of alright thanks to my fiancé @mtshaw91 🥰💁🏻‍♀️💅🏻💍🌈".

In the first photo, Jessica could be seen excitingly flashing her new ring while her fiancé Matt smiled behind her.

The TV star then captured herself holding a glass of champagne while pointing to her engagement ring while she and Matt posed on a rooftop with the London skyline behind them.

In the final shot, Jess gave her followers a close-up look at her engagement ring, which featured an eye-catching diamond and 10 different coloured gemstones on the gold band. 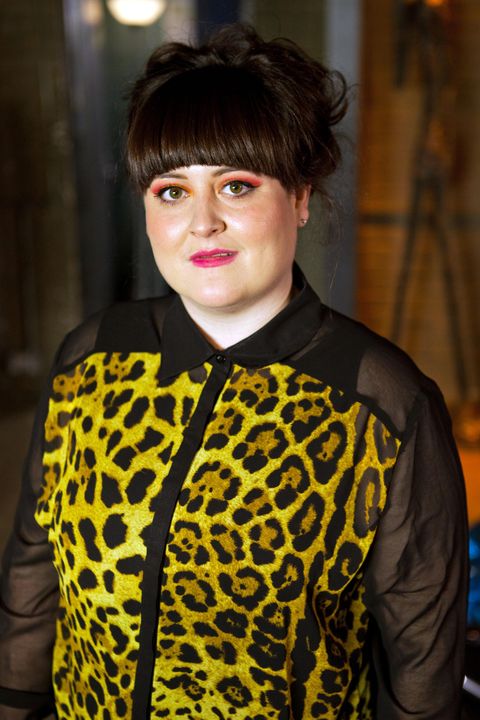 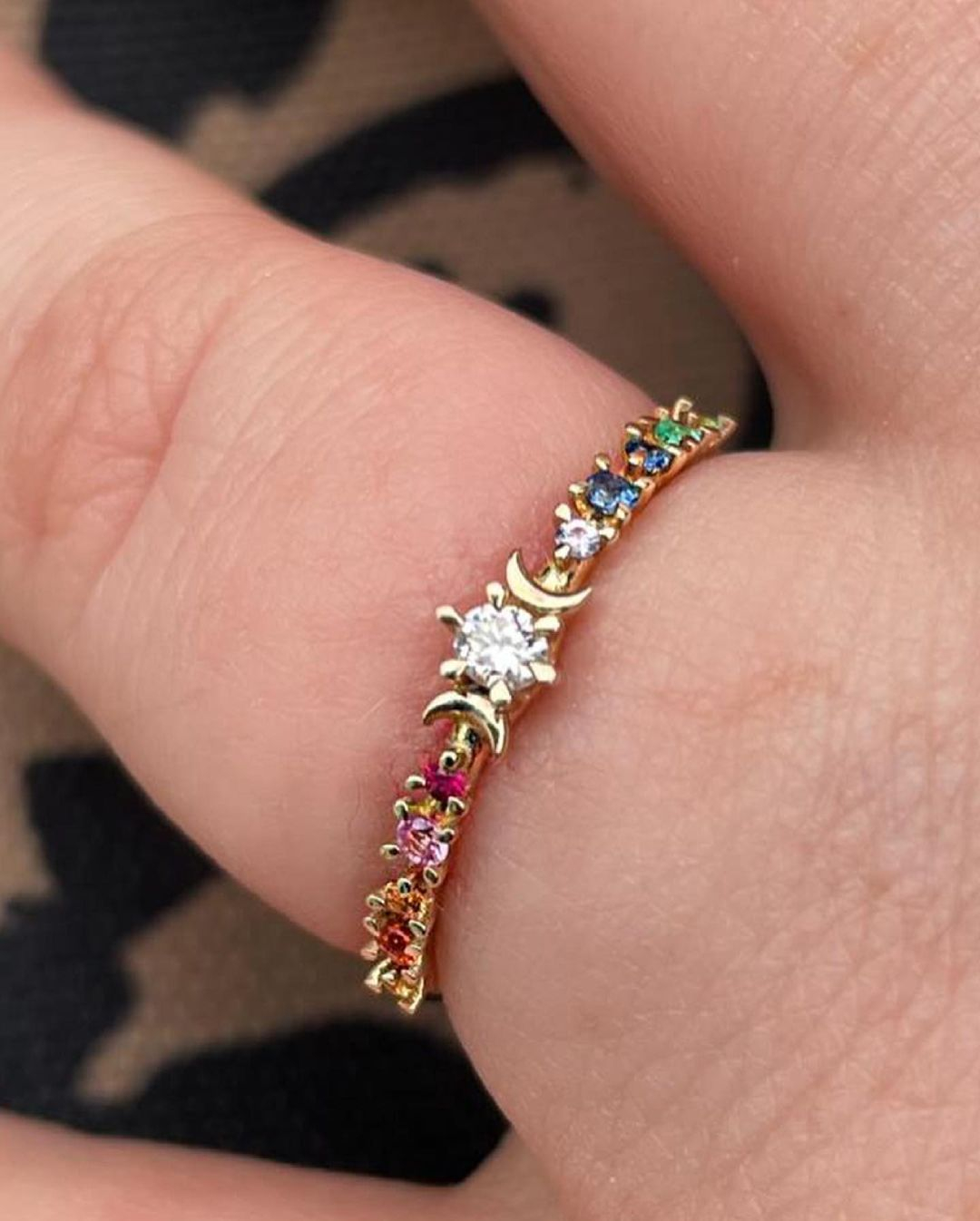 After sharing the post, Jess was inundated with messages of congratulations.

"Congratulations to you both darling! What a beautiful ring. Proper bit of you!! 😍💛," Anna Shaffer, who played Ruby Button on the soap, wrote. 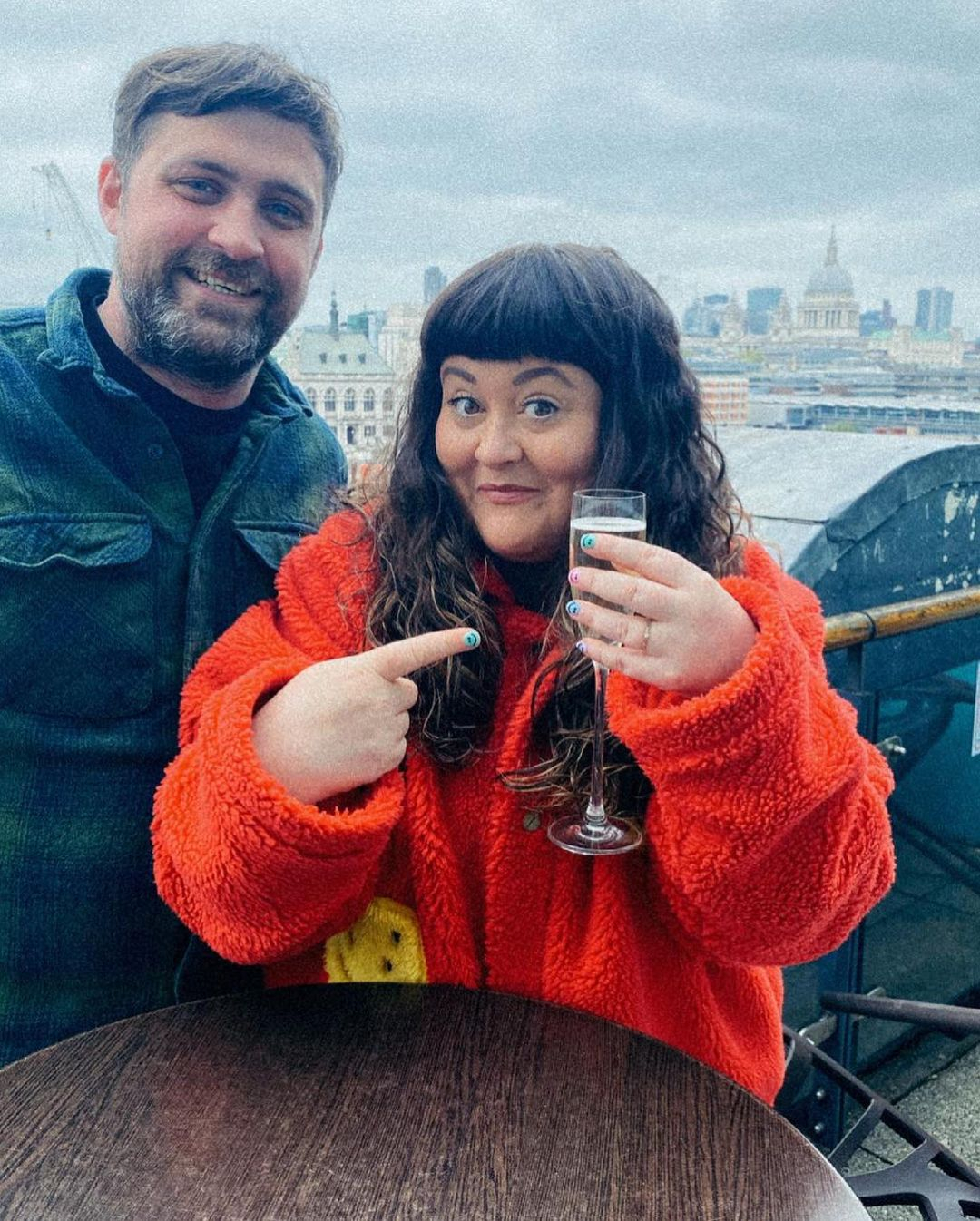 Jessica left Hollyoaks in 2018 and revealed at the time that she had to keep her shock exit a secret for six months.

The actress left the show after Tegan was crushed by a falling tree, and it's been a heartbreaking exit for her too.

Speaking exclusively to The Sun Online, Jessica said: "I'm so sad. It was really sad because we're actually really good friends and they have become my family.

"I've known about six months. I had to keep it a secret but obviously my family knew but… I think Kieron's still in denial." 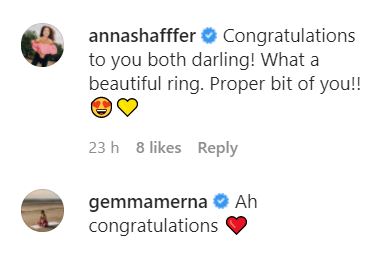 She added of her emotional final scenes: "A lot of it was genuine tears. It was heartbreaking.

"My mum and dad came in to watch filming and I didn't know it was that day, it was just because I had a full day filming and they spent the entire day watching me die."

She added: "I don't really like change. I like routine and being in a place and I'm going to miss that."